On the national level, the Biden campaign appears to be keeping a low profile, riding a perceived lead, and the pandemic is robbing Trump of the large crowds and rallies his campaign feeds on. 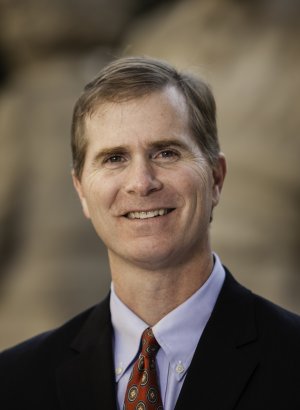 “I definitely think the school of thought with Biden is the same thing going on in Cindy Hyde-Smith world: Let’s lay low, we have a lead,” Barbour said. “That’s a tried and true strategy. If you’re winning, keep your head down. That’s the same reason that Thad Cochran didn’t debate Chris McDaniel in 2014. Why do it? Don’t give your opponent that platform.”

A recent Espy internal poll had Black turnout at 35% — a really high number, at least five points high — with the Hyde-Smith lead likely to be more like 10 points, Barbour said.

“I tend to think that Trump voters are more likely to turn out in Mississippi than the folks wanting to beat Trump,” Barbour said. “I think that Cindy Hyde-Smith has an advantage there that she’ll get to ride with a big presidential turnout.”

The Mississippi flag issue was whether or not to keep old flag — that’s been decided, so it’s not likely to be a big driver of turnout, Barbour said.

“I think this will be a big turnout because it’s a referendum on Donald Trump and how the country is doing. I think that is going to help Cindy Hyde-Smith. George Floyd, the protests, that will help Mike Espy, but I think Democratic voters in Mississippi know that Donald Trump will win Mississippi, so it’s a little hard to get low-propensity voters to show up on the Democratic side.”