Longtime strategist Pam Shaw has focused her career in Mississippi politics on reaching and turning out Black voters.

Shaw, who has worked several high-profile statewide races in recent years, said the pandemic could create a problem for Espy, who needs near historic Black turnout to win. 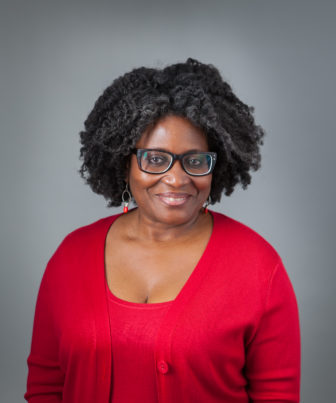 “I actually think white people don’t take COVID as seriously as Black people, so they will show up because they don’t have the fear that I know lots of Black folk have about it,” Shaw said. “If you’re a Democrat, you can always count on older Black folk to show up. But you can’t count on them to show up during this pandemic. I know older Black people who haven’t missed a vote in many, many cycles who have not been out of their houses since March. That has to be a very real concern (for Espy).”

Shaw said that the unprecedented nature of 2020 — the national Black Lives Matter movement that’s spurring social and policy change, the coronavirus pandemic and the economic uncertainty the pandemic has caused — is drawing even inactive voters to the political process. That should, Shaw argues, benefit Espy and other Democrats around the nation.

But she worries what another spike in COVID-19 cases might mean for turnout in November.

“I think a lot of people who aren’t necessarily politically active are trying to figure out how to vote and are talking about voting,” Shaw said. “The Democratic convention was inspiring. All of that’s great and very real right now. But the problem for Democrats is how do you turn them out? There is definitely a sensitivity with the whole alignment of everything happening right now. If the (virus) numbers go down, I think people will take their chairs and their food and be prepared to sit in line to vote. But if there’s any kind of red alert, I just don’t know.”

Speaking more generally, Shaw said the pandemic has given consultants fits as they think about how to reach voters.

“Mike is playing to increase his margins with Black voters, and I think that strategy is smart,” Shaw said. “If he can get the base out, I think he’s got a real shot.”

She continued: “On the other hand, Cindy Hyde-Smith is lukewarm. There aren’t a lot of people who feel strongly about her one way or another. If there are enough Republicans who sit this election out because they’re unhappy their party is being remade in Trump’s image or because they just don’t care about Cindy, this could get interesting.”