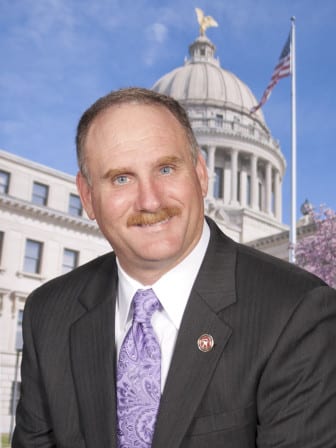 The opening salvo of the 2019 statewide election came with the announcement Tuesday from Rep. Mark Baker, R-Brandon, that he would run for attorney general.

Baker, 55, a strident critic of current Attorney General Jim Hood, has long been considered a potential Republican challenger for the state’s top law enforcement job. Hood, the only Democrat holding a statewide office in Mississippi, is said to be eyeing a run for governor next year.

The news of Baker’s candidacy is the first official announcement for the 2019 cycle, when every statewide office and legislative seat will also be in play.

As chairman of the House Judiciary A Committee, Baker has handled some of the most controversial bills the Republican leadership has pushed. At times, he has also staked out positions that the leadership opposes, such as pushing for the creation of a state lottery.

A former city prosecutor and municipal judge, Baker runs a private law practice in Brandon, where he lives with his wife, Lady.