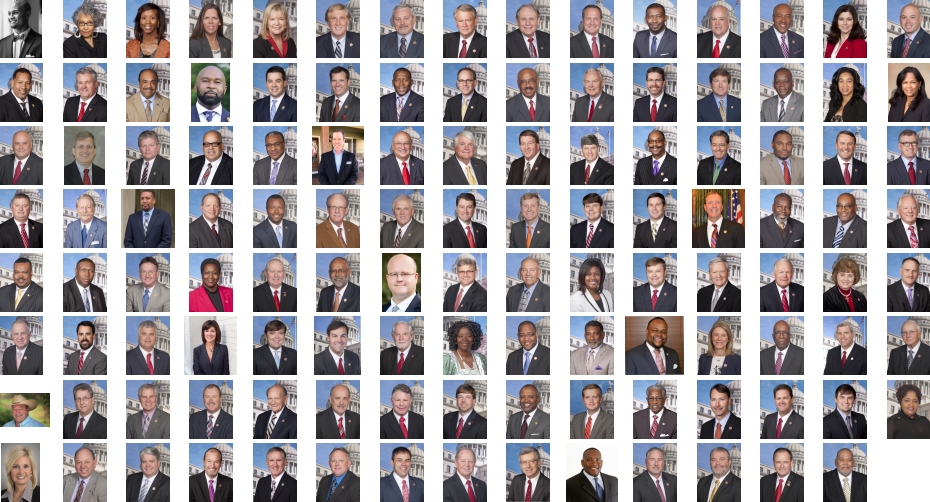 The Mississippi State Legislature is comparatively more male, whiter, and older than the demographics of the people these legislators represent.

One in three state lawmakers are white men aged 55 or older. Compared to the state’s overall demographics, that mirrors just 9 percent of the population, according to U.S. Census data.

The 2019 state Legislature is comprised of 171 lawmakers: 52 Senators and 119 House Representatives (there are three House seats which will be filled in upcoming special elections).

The share of women in the Legislature reveals the largest imbalance: just 14 percent of lawmakers are women, compared to 52 percent of the state.

In terms of race, the Legislature is 71 percent white and 29 percent black compared to the 57-38 percent split of white and black residents in the state overall.

The median age of lawmakers is 56, about 18 years older than the state median.

Through interviews with lawmakers and scraping of their biographies, Mississippi Today built an interactive tool for constituents to study what their representation looks like.