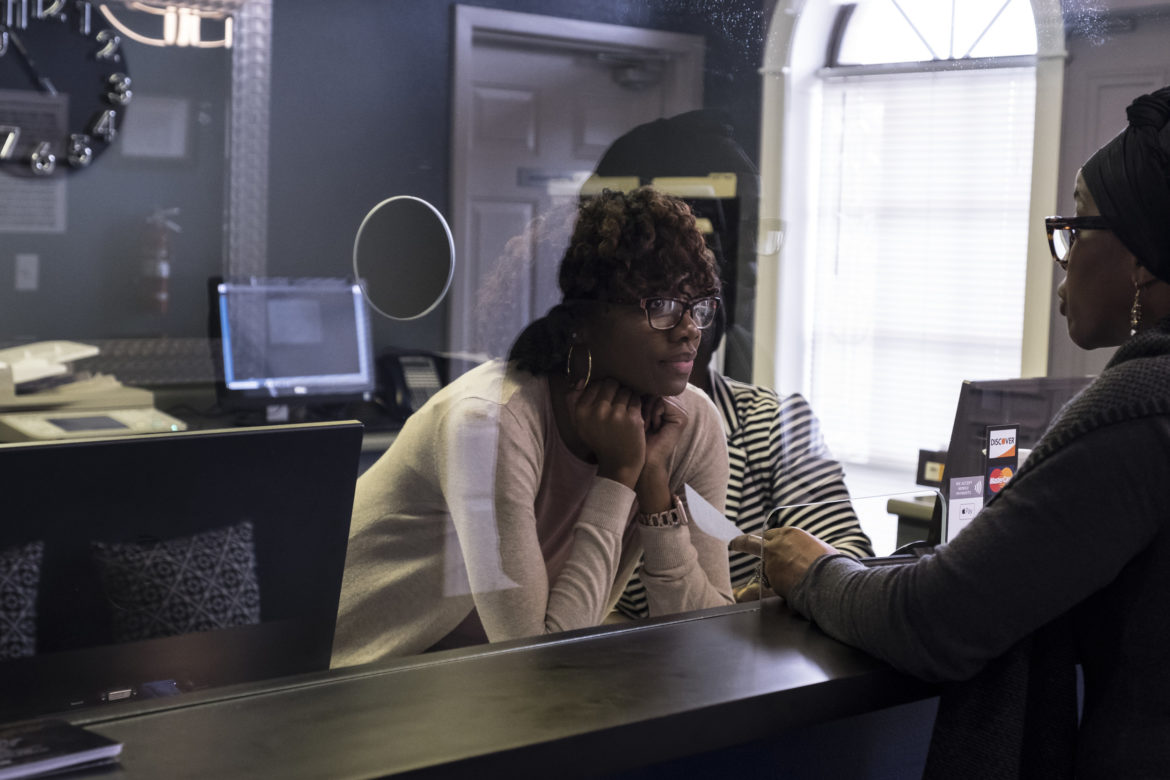 A woman speaks with her coworker at Open Arms Healthcare Center in Jackson. Gender pay equity advocates say Mississippi's wage gap between black women and white men represents an added strain on women already working to pay the costs of health and child care for their families.

The answer is a resounding yes, according to a new report, released Tuesday in conjunction with Black Women’s Equal Pay Day. The campaign raises awareness of how long a black woman working full-time, year-round must work on average into the next year to catch up to the typical white man.

Mississippi’s wage gap, one of the nation’s largest, disproportionately affects women of color, the report shows. The gap is widest between black women working full-time, year-round and white, non-Hispanic men who do the same; in Mississippi, the wage gap between the two groups is 56 cents on the dollar based on median wages. (Only the District of Columbia has a larger gap, at 52 cents on the dollar.)

According to the report, which also finds that black women make up 19 percent of the state’s workforce, the  disparity means a black woman could make $830,800 less than the average white man over the course of a 40-year career.

First, these gaps persist even across higher wage jobs and higher levels of education, meaning black women who work as lawyers or doctors still make less than their white male counterparts. And secondly: bosses making workforce decisions are still informed by discriminatory stereotypes about women and their families, such as the perception that mothers are less competent and committed to their work.

These findings bolster the recommendations of the report’s authors — pass an equal pay bill in a state with a history of being resistant to legal protections for women. Such a bill, they write, should eliminate the salary history question on job applications, prohibit employers from punishing workers for disclosing pay information, set up guidelines for equal pay claims and compensation and require equal pay for comparable jobs.

“Women don’t want to go to court, we want to go to work,” said Cassandra Overton Welchlin, director of the Mississippi Women’s Economic Security Initiative, one of several coalition partners with the National Women’s Law Center pushing for equal pay protections in Mississippi.

Welchlin said that pay equity for women must be included in larger conversations about Mississippi’s workforce development and the state’s difficulties in retaining young workers.

Fifty-five years after the passage of the federal Equal Pay Act, which barred pay discrimination on the basis of sex, Mississippi and Alabama remain the only states without state pay equity or sex-based employment discrimination laws. 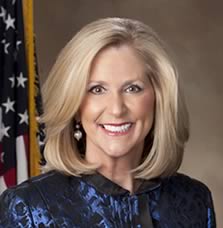 “Those other 48 states, even the most politically conservative amongst them, have made the determination that the women of their states require some level of protection beyond the federal Equal Pay Act,” said Treasurer Lynn Fitch, one of Mississippi’s most outspoken Republicans on pay equality for women, in a statement to Mississippi Today. “They have acknowledged that only having a one-size-fits-all approach from Washington, D.C. is not the right solution for their citizens.”

Equal pay bills backed by Democrats in the state Legislature have failed in recent years. Opponents of such legislation have framed it as “something that does nothing” and likely to drag employers who “have done nothing wrong” into litigation.

House Democrat and current U.S. Senate candidate David Baria, who has filed an equal pay bill every year for the past five years, said Republican supermajorities in both chambers of the Legislature are to blame for the frosty reception to the bills.

Even a recent effort, a bill authored by state Rep. Tracy Arnold, R-Booneville, who made what he called a “pro-life, faith-based case” for pay equity, died in committee earlier this year.

But the bipartisan coalition-building of the last two legislative sessions suggests the issue could gain traction next year. Arnold’s bill included House Democrats, such as Baria and Rep. Kathy Sykes of Jackson, as co-authors. Meanwhile, an equal pay amendment Rep. Alyce Clarke, D-Jackson, successfully tacked on to an existing bill passed the house in a nearly 2-1 vote in February before dying in the Senate.

Making equal pay legislation palatable to more Mississippians in the future requires touting its economic benefits for not just individual women, but employers and the state at large, advocates said.

Welchlin said she has begun having conversations with the Mississippi Economic Council, discussing data that show equal pay and pay transparency bolster morale and productivity and reduce worker turnover.

Moreover, a common misconception across the state that raising wages will lead to fewer jobs needs to be dispelled, Sykes said in an interview with Mississippi Today, adding that the resulting increase in disposable income would only bolster Mississippi’s economy.

The Washington, D.C.,-based Institute for Women’s Policy Research estimates that the U.S. economy would produce $512.6 billion more income if women received equal pay to men — a sum representing 2.8 percent of 2016 gross domestic product and about 16 times what the federal and state governments spent in fiscal year 2015 on Temporary Assistance to Needy Families.

“When you lift the floor, everybody rises,” Sykes said.

For many women, it’s not just a wage gap problem 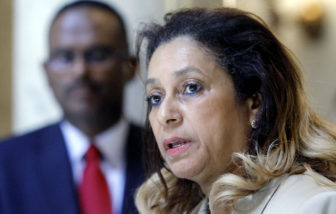 “Day to day, we see where women are not even able to find jobs or find employment — let alone employment that offers them a living wage,” said Amanda Furdge, the Young Women’s Leadership Director at the Children’s Defense Fund who has spoken on the effects of the wage gap for single mothers before.

By “living wage,” Furdge added, she means a wage that will sustain both women and their families, affording them basic necessities like groceries and childcare.

For women with families, the balancing act of providing for children and making a living is often a precarious one, Furdge said. Women reliant upon public assistance programs for childcare and healthcare must often find jobs that pay them, but not so much as to disqualify them from those benefits. And often, those jobs are low-wage jobs with limited potential for professional or personal growth, Furdge added.

Achieving wage equity, but how?

Advocates and lawmakers have a few different approaches toward making living and working more equitable for women, especially black women, in the state.

Though Welchlin backs the idea of a law with teeth — especially allowing for a time period in which an employee can pursue a wage discrimination claim and recover compensation —  she’d also like to see companies begin to implement wage comparison studies.

Both Welchlin and Fitch, the state treasurer, cite as an ideal model a recent salary study of Clinton’s city employees by Mayor Phil Fisher’s administration. The study looked into whether women and minorities were compensated similarly to white, male employees.

Establishing a centralized department of labor would also promote greater access and equity in the labor force, Fitzgerald said.

Likewise, while Welchlin acknowledges that an equal pay law in the state would have “to be tweaked to fit [small businesses’] budgets and their needs,” she still needs to work out the details.

Another tactic in the fight for wage equality is to tap into the women’s vote, Welchlin said. Her organization has begun talking to women across the state about what it means to close the wage gap on a material level — how much more of childcare, mortgages, groceries could be covered if pay were equal.

“And we’re going to be bringing these women to their legislators before the [next] session happens to have this conversation,” Welchlin said.