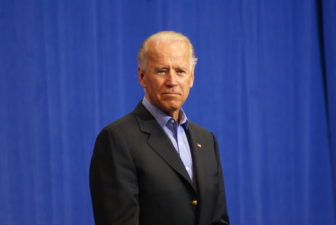 The 10 Mississippi lawmakers are included in a group of 59 African American legislators from across the country who endorsed Biden on Thursday, according to a Biden campaign press release. The endorsements from Mississippi are the most of any state.

“I can’t think of a reason not to support him,” said Sen. Angela Turner-Ford, D-West Point, and chairwoman of the Mississippi Legislative Black Caucus. “During his years as vice president, I thought he assisted President Obama in a way I could be proud of. I’d like to see that leadership continue.” 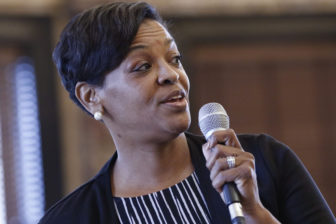 Biden has commanded the only two public polls regarding the 2020 Democratic presidential primary conducted in the state this year, garnering 50 percent of likely Democratic primary voters in a June poll from Millsaps College/Chism Strategies, and 47 percent of Democratic respondents in a July poll from NBC News/SurveyMonkey.

The former vice president faced blowback from Democrats and African Americans across the country earlier this year when he cited his relationship with segregationist U.S. Sen. Jim Eastland of Mississippi as evidence of his skills as a consensus builder.

Biden faces nine Democratic primary candidates in the third Democratic debate of the 2020 cycle on Thursday night on ABC.