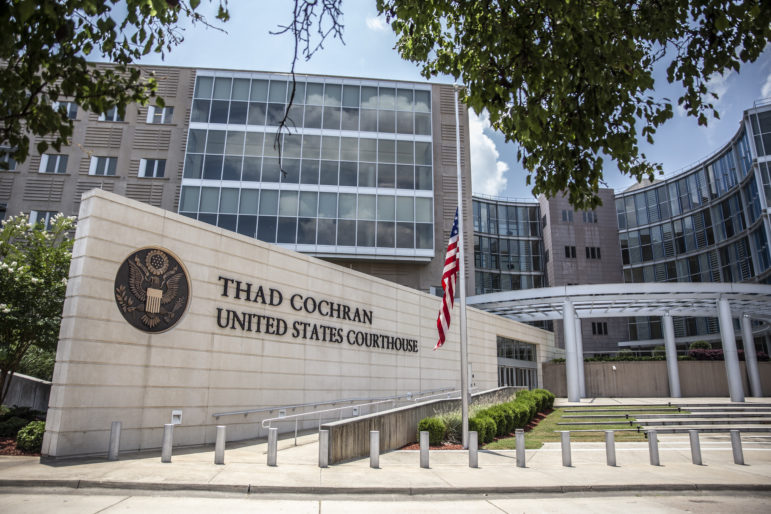 The state has long violated the rights of Mississippians with severe mental illness and, left to its own devices will likely continue to do so, according to a federal judge.

In a sweeping 60-page decision issued Wednesday, U.S. District Judge Carlton Reeves said that the state repeatedly failed to modernize its mental health system, and ordered the appointment of a “special master,” to help the state comply with federal law.

Although the state argued at trial that the U.S. couldn’t prove that anyone had actually been denied appropriate care, Reeves disagreed, using several sections of his decision to describe an old-fashioned “hospital centered” state mental health system with “major gaps in its community care.”

Reeves’ decision comes two months after the end of this summer’s four-week trial, in which the U.S. Department of Justice argued that Mississippi’s reliance on antiquated state hospitals violated the Americans with Disabilities Act–a conclusion that Reeves reached as well.

‘How much is enough?’: Attorneys spar over question of how broken is Mississippi’s mental health system

Early in his decision Reeves quoted testimony from Melody Worsham, an employee of the state Department of Mental Health who also has her own severe mental illness, to describe how the state repeatedly failed to expand community-based services.

“It’s like they stop right at that point to do the very thing that actually would make a difference. They stop. So there is a lot of talk, there is a lot of planning, but there is also a lot of people being hurt in the process,” Reeves wrote in his decision, quoting Worsham’s testimony.

“Since February 2013, I have been warning the Legislature about their underfunding of community mental health care. I sent the Legislature letter after letter informing them of the mental health litigation by the Department of Justice against our state for failing to adequately fund mental health care in our communities,” Hood said in a statement. “…The Legislature continuously chose to put money towards big corporate tax cuts rather than meet the needs of those among us who need our assistance. The result has been a lawsuit and a federal court order that will cost us more.” 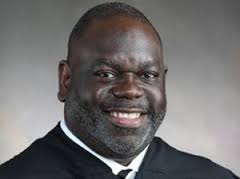 Although Judge Reeves sided with the Department of Justice, agreeing that the state had been slow and inconsistent to adopt a system of care that fit federal standards, he stopped short of outlining exactly how the state should make those changes. Instead he ordered the appointment of a “special master” who would help both the Department of Justice and the state work out a remedy, a move that somewhat puts the solution back in the hands of both parties.

“The Court is hesitant to enter an Order too broad in scope or too lacking in a practical assessment of the daily needs of the system. In addition, it is possible that further changes might have been made to the system in the months since the factual cutoff…” Reeves wrote in his statement. “The evidence at trial showed what the State needs to do. The primary question for the special master is how quickly that can be done in a manner that is practical and safe for those involved.”

In her opening statement, Deena Fox, lead attorney for the Department of Justice, said that if Reeves decided that Mississippi violated its citizens’ rights, he should order the state Department of Mental Health to create what’s called an Olmstead Plan, outlining how the state would comply with federal requirements.

“The agency knows what it needs to do and could make those changes,” Fox said in June.

Olmstead is the landmark Supreme Court case at the crux of the Department of Justice’s complaint. In 1999, the Supreme Court ruled that not giving people with mental illnesses the option to receive mental health care in their own communities violates the Americans with Disabilities Act. These services can include medication assistance, crisis intervention, psychological services and housing and employment support.

Meet Doug: Mental health patients like him are forced to cycle through revolving door of state hospitals and group homes