Editor’s note: We asked several Mississippi politicos, two months from Election Day, to share their thoughts on the 2020 U.S. Senate race between Sen. Cindy Hyde-Smith and Mike Espy. Click here to read to the list of expert opinions.

Stuart Stevens, a Jackson native, is a best-selling author and longtime Republican political consultant who has been a top strategist for numerous presidential and congressional campaigns.

His most recent book, “It Was All a Lie: How the Republican Party Became Donald Trump,” released on Aug. 4 and became an instant New York Times best-seller.

Stevens said Sen. Cindy Hyde-Smith’s campaign tactic of riding Trump’s coattails to re-election might be a losing one, even in red Mississippi, given the current political and social climate. 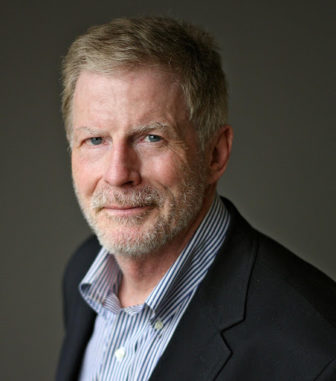 “It’s a terrible environment for any incumbent,” Stevens said. “… It’s like a lot of things in life, it works until it doesn’t. (Hyde-Smith) is an accidental candidate who never had much support. She wasn’t elected on an issue or because she campaigned hard. She hasn’t, as far as I know, been identified with any particular issue.

“Mississippi voted to take down the state flag, and Donald Trump is out there defending the Confederate flag,” Stevens said. “I think he has a complete wrong read of the political moment … Sure, things are changing. The average white teenager in Mississippi would a lot rather be a Black rap star than be Robert E. Lee. We are seeing a complete misreading of cultural change.”

Stevens continued: “(Espy) is a better candidate, and at a certain point that matters. I think it has to be, look, if you woke up in the middle of the night and had the worst economy ever in the history of our country, more Mississippians out of work this August than ever in our history – how do you think the incumbent is doing?”