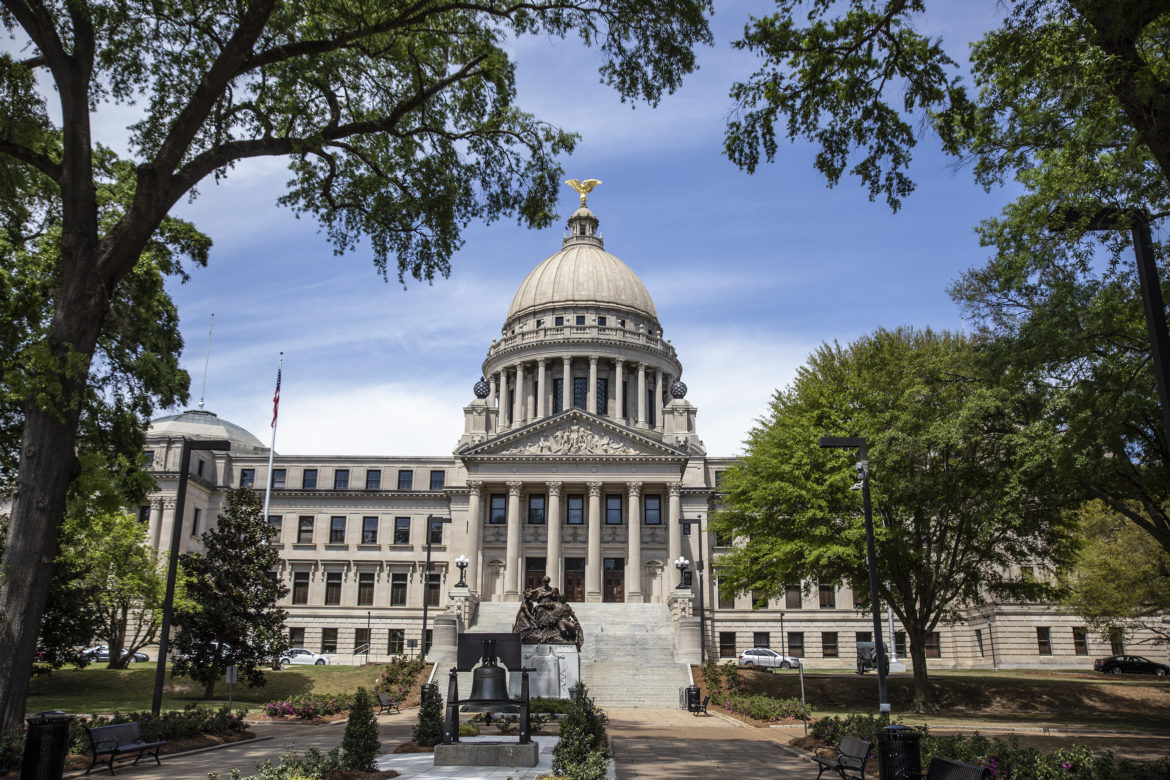 President Donald Trump tweeted on April 21 that soon discussions would begin on legislation to provide “relief to state/local governments for lost revenue from COVID-19.”

The relief would be to provide funds to offset what is expected to be a dramatic drop in tax collections for state and local governments because of the coronavirus-induced economic slowdown. Without federal help, state and local governments could be forced to make large budget cuts, resulting in government worker and teacher layoffs that would further the economic slowdown and result in citizens losing services at a time they are most needed.

A few day later Trump seemed to be having second thoughts.

Trump  tweeted,”Why should the people and taxpayers of America be  bailing out poorly run states (like Illinois, as example) and cities, in all cases Democrat run and managed, when most of the other states are not looking for bailout help? I am open to discussing anything, but just asking?”

During a recent news conferences, Gov. Tate Reeves seemed to be playing up the red state (Republican) vs. blue state (Democratic) comparisons.

“I have heard many governors, typically in blue states, spend a lot of time talking about the fact their governments, particularly state governments have a chance of being bankrupt because of this,” he said. “I don’t think Mississippi is in that position. We may have to tighten our belts. We are used to doing that.”

But he did concede, “We are going to see significant revenue losses” and ultimately said he supports federal help to fill budget shortfalls.

Preliminary numbers indicate Mississippi’s tax collections were about $240 million short of projections for April. At this point, it is likely the governor will be forced to dip in the rainy day fund to make it through the end of the fiscal year on June 30.

It also might be worth noting that Mississippi (in good and bad economic times) consistently gets more federal help than most states. According to a study by the New York-based Rockefeller Institute, Mississippi gets $2.01 in federal help for each $1 its citizens pay in U.S. taxes. Only Virginia, home of a large portion of the federal workforce, Kentucky, home of Senate Majority Leader Mitch McConnell, Alabama, West Virginia and New Mexico get a better return on their tax dollar than Mississippi.

Several blue states, like New York, Massachusetts, New Jersey and Connecticut, get less than a $1 back for each $1 their citizens send to Washington. Illinois, which seems to be the poster child for poorly run blue states, sends in a $1 and gets a dollar back.

Those states might say they would not need help if they were receiving the same deal as Mississippi.

The fact is that Mississippi has a disproportionally high percentage of poor people, who receive more federal aid. Some believe that is the way government is supposed to work.

And truth be known, Reeves and other state leaders know the economic slowdown is going to impact Mississippi’s state and local governments.

“Our municipalities are heavily dependent on sales tax revenue…I expect them to see dramatic reductions,” said Shari Veazey, executive director of the Mississippi Municipal League. Many cities, such as Oxford, Tupelo and Hattiesburg, already are planning and making cutbacks.

State government in Mississippi is expected to be impacted by drops in both the sales and income taxes – the two largest sources of revenue.

Reeves recently pointed out that normally casinos, which account for less than 5 percent of total state collections, generate between $10 million and $15 million per month in revenue to the state.

Casinos are closed. And does anyone believe it will be business as usual when they reopen? No doubt many people will stay away out of fears of the coronavirus and others will stay away because they no longer have disposable income to gamble.

In the so-called Great Recession that began in 2008, Mississippi experienced what was then an unprecedented drop in revenue for two consecutive years.

Before those reductions in 2009-10, the state had experienced only one other year since 1970 where revenues were less than in the previous year. Records before 1970 are not available.

Mississippi received more than $1 billion in federal funds to plug budget holes during the Great Recession and still had large budget cuts.

Most agree that the current economic downturn could be worse. The non-profit Center for Budget and Policy Priorities estimates that state revenues could drop during a three-year period $650 billion (cumulative in both red and blue states) compared to the $690 billion drop during a five-year period during the Great Recession.

If that is the case, states, including Mississippi, might not be red or blue, but in the red.

More gray than red vs. blue when it comes to states’ need for federal funds to fill budget shortfalls