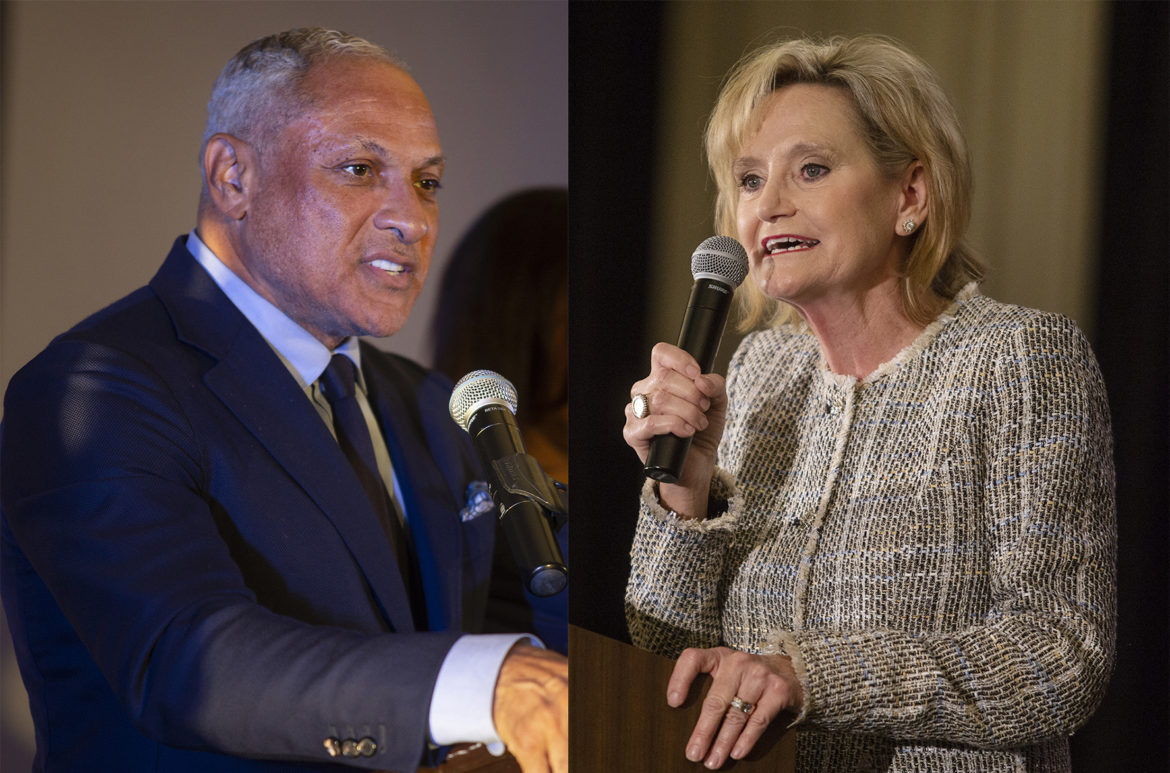 Democratic Senate candidate Mike Espy told reporters Saturday morning that he canceled his lobbying contract with the Ivory Coast in 2011 based on the actions of that country’s president, Laurent Gbagbo, who currently faces charges of crimes against humanity.

“I did representation on part of the Ivory Coast Cocoa Commission which in part was to try to stabilize the tenure of the gentleman who had thought he had won, but when I found out later he had lost, based on the contract I had and based on the things he had done, then I terminated the contract,” Espy said. “I had letters where I wrote him…suspending the contract and forfeiting the last payment.”

When asked if he could have renewed the three month contract, he said, “Yes. I didn’t.”

Republican interim Sen. Cindy Hyde-Smith, who faces Espy in a Nov. 27 runoff, has criticized Espy for doing work for the Ivory Coast, and based on a Fox News story, has said that Espy had been untruthful about the amount of money he received for the work.

On Saturday, after a “women for Espy” event in downtown Jackson where U.S. Sen. Kamala Harris of California was the featured speaker, Espy answered questions about the lobbying controversy for the first time. His campaign had said previously that Espy had canceled the contract after the unrest and chaos in the country became apparent and that Hyde-Smith was bringing up the issue to try to divert attention from her comments about being willing to sit front row at a public hanging if invited by a supporter. Later, talking at Mississippi State University, she joked about suppressing the votes of liberals at “other schools” in the state.

Hyde-Smith issued a statement on the hanging comment saying it was “an exaggerated expression of regard,” but has refused to answer questions about it. She said in a prepared statement that she was joking with the students at MSU and meant no ill will with her voting comments.

Espy said he agreed to represent the country to try to stabilize the price of cocoa worldwide in the midst of the civil war, in part because the person in charge of  the Cocoa Commission was a friend of his from his time as U.S. secretary of Agriculture in the early 1990s.

The Fox News story cites a report in 2011 in the Hill publication quoting Espy as saying he had canceled the contract because of the unrest after receiving $400,000 of a $750,000 contract. But Fox cites the U.S. Department of Justice Foreign Agents Registration Act documents detailing that Espy received the full payment. Espy said he filled out those documents himself.

The country was thrown into civil war after then-president Gbagbo refused to step aside, saying his political opponent had won fraudulently.

Gbagbo currently is facing criminal charges in the international court at The Hague, accused of incidents of murder, rape and torture.

Hyde-Smith, who was appointed in April by Gov. Phil Bryant to replace long-time Sen. Thad Cochran, who stepped down for health reasons, and Espy are engaged in the runoff because neither garnered a majority vote on Nov 6.

Espy campaigned later Saturday at the Jackson State-Alcorn State football game at Lorman. Hyde-Smith was scheduled to campaign at the Louisiana State-Southern Miss football game in Hattiesburg, but canceled to do debate preparation, according to the Associated Press.

Hyde-Smith and Espy are slated to debate Tuesday night. The debate is scheduled to be carried live on NBC stations statewide and on MPB television.

It also was announced Saturday morning that President Donald Trump would be in Tupelo and on the Gulf Coast the Monday before the election campaigning for Hyde-Smith.