View a slideshow of photos from the event: 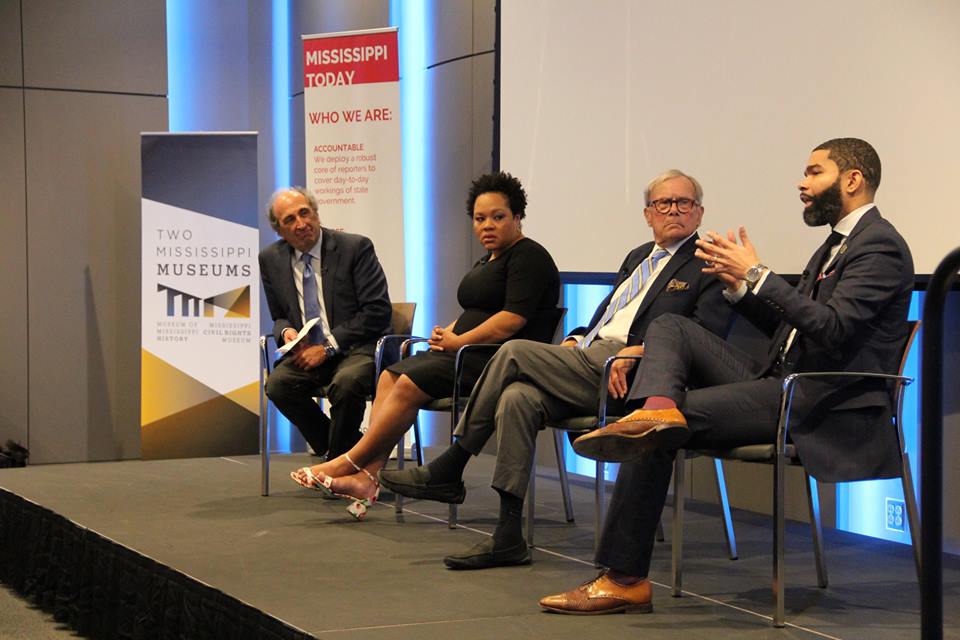 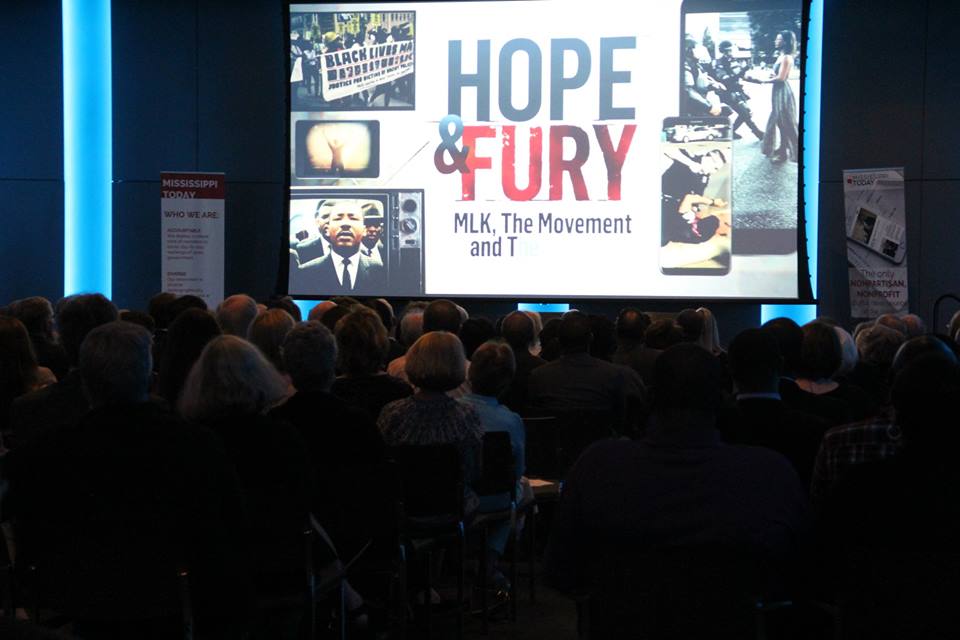 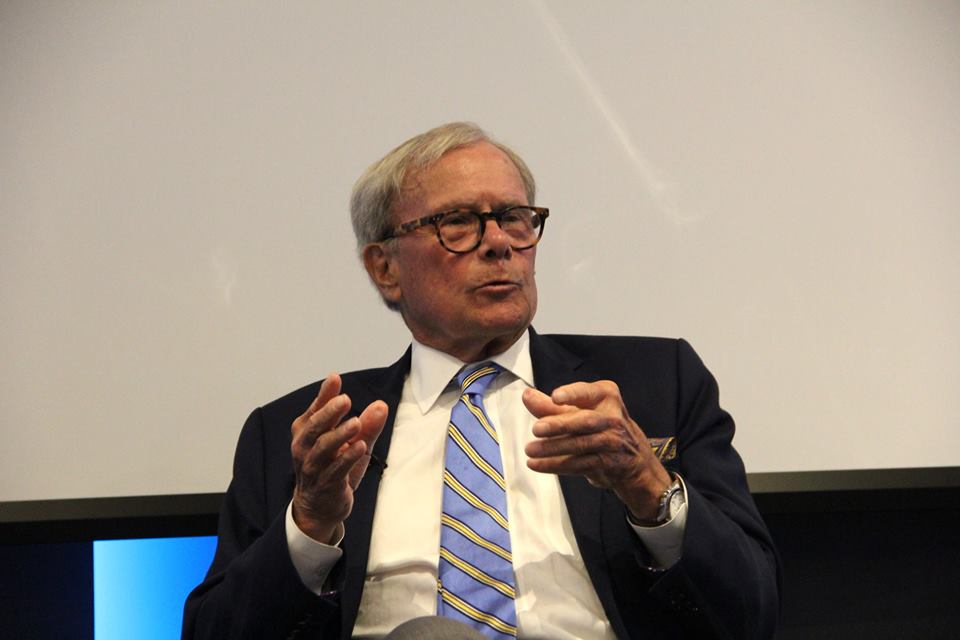 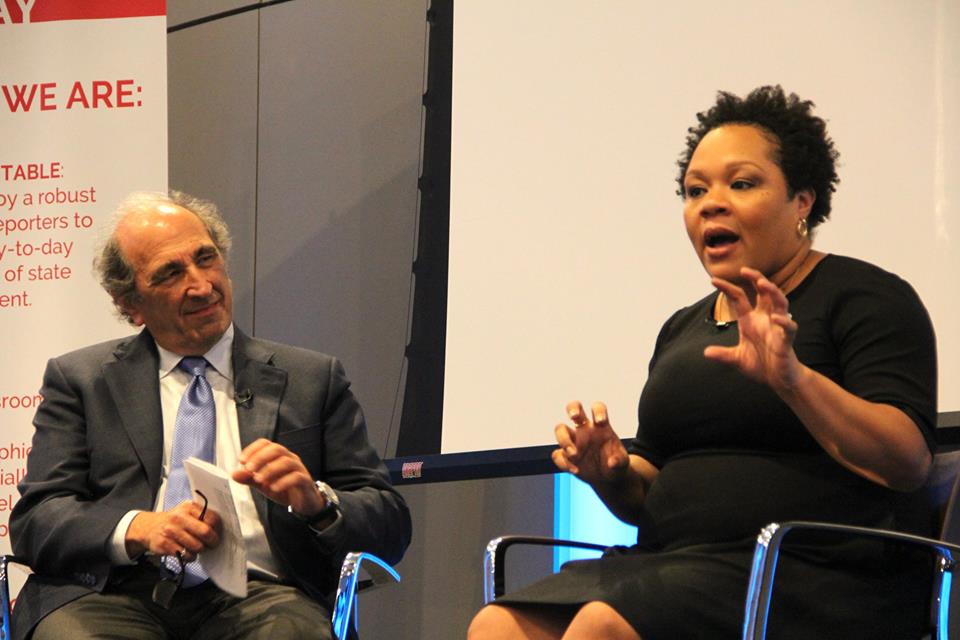 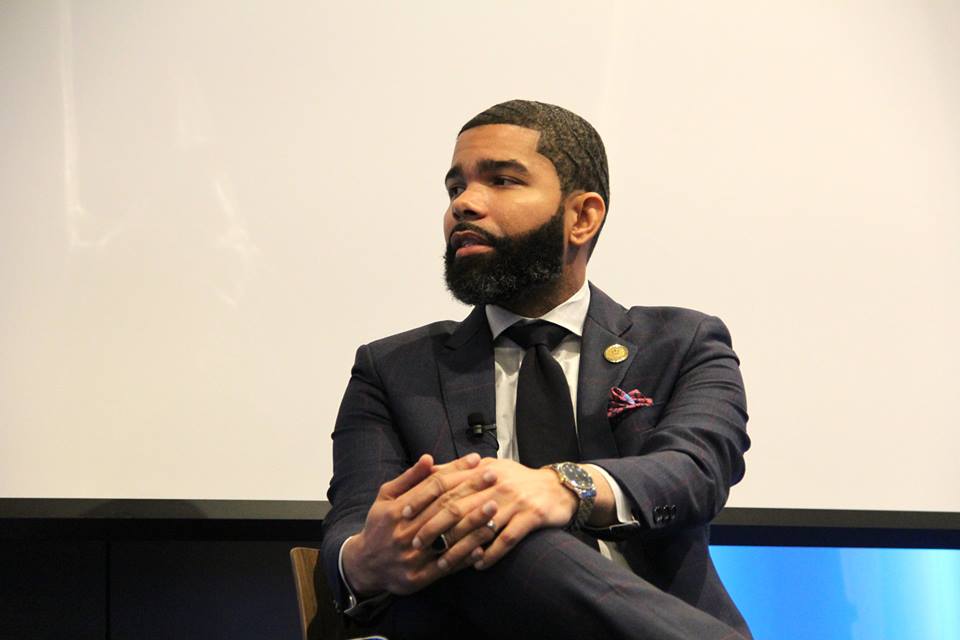 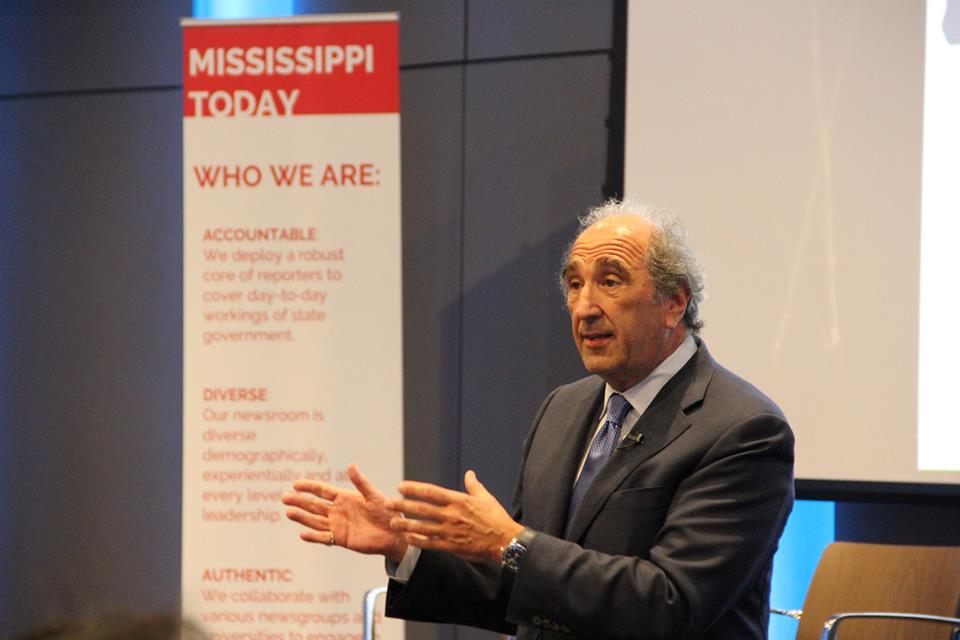 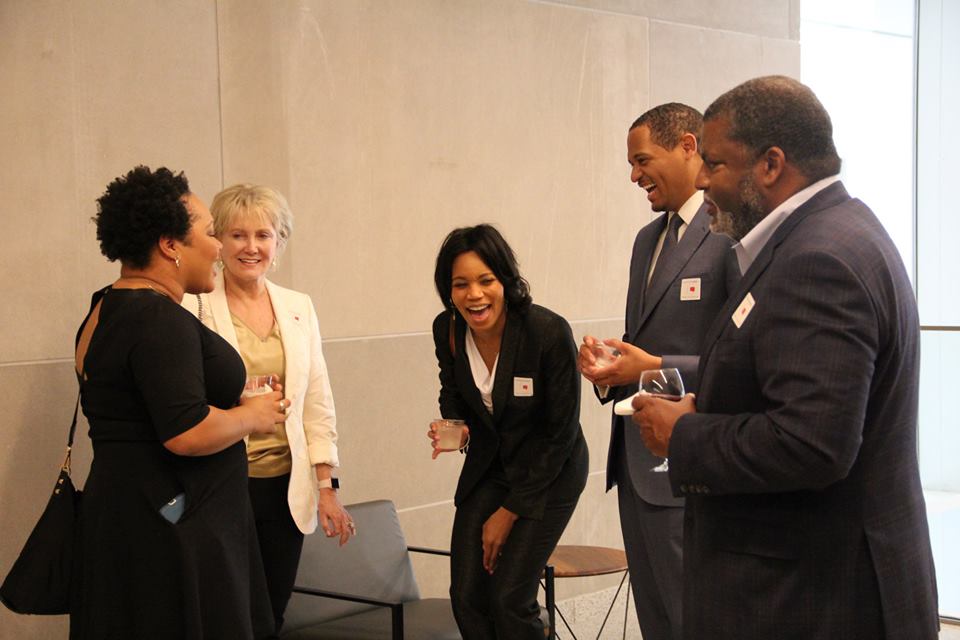 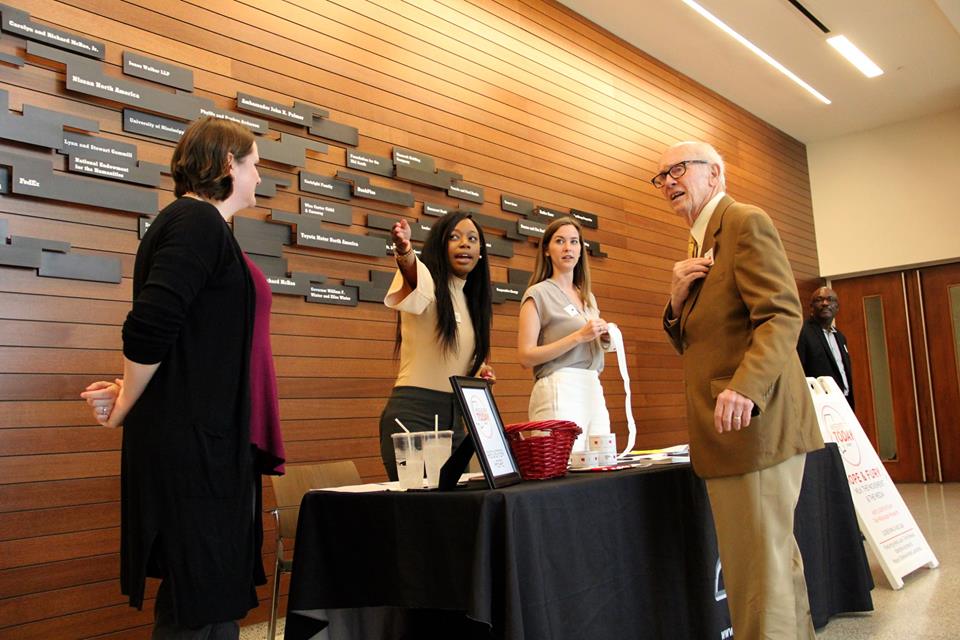 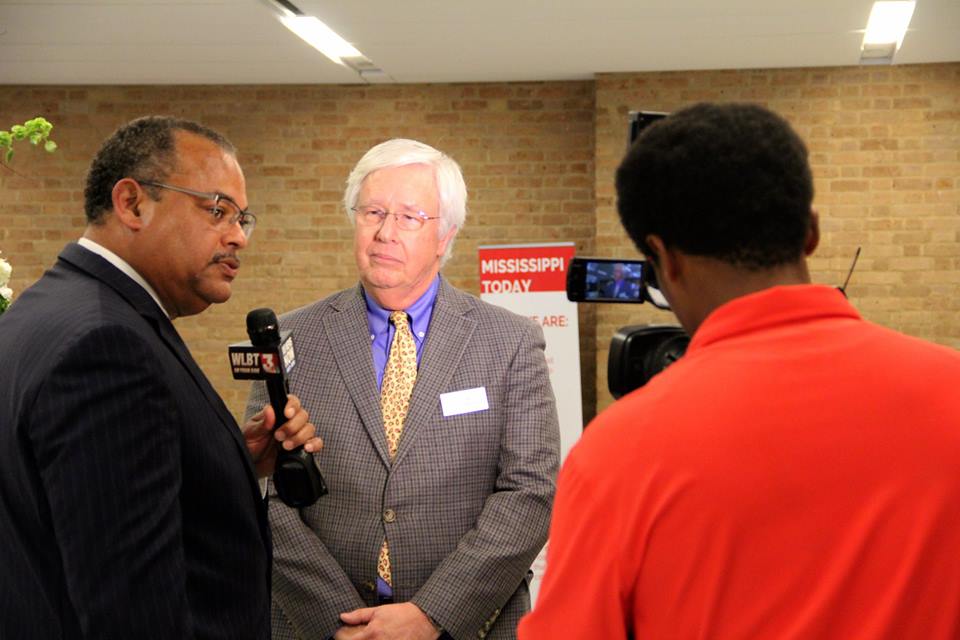 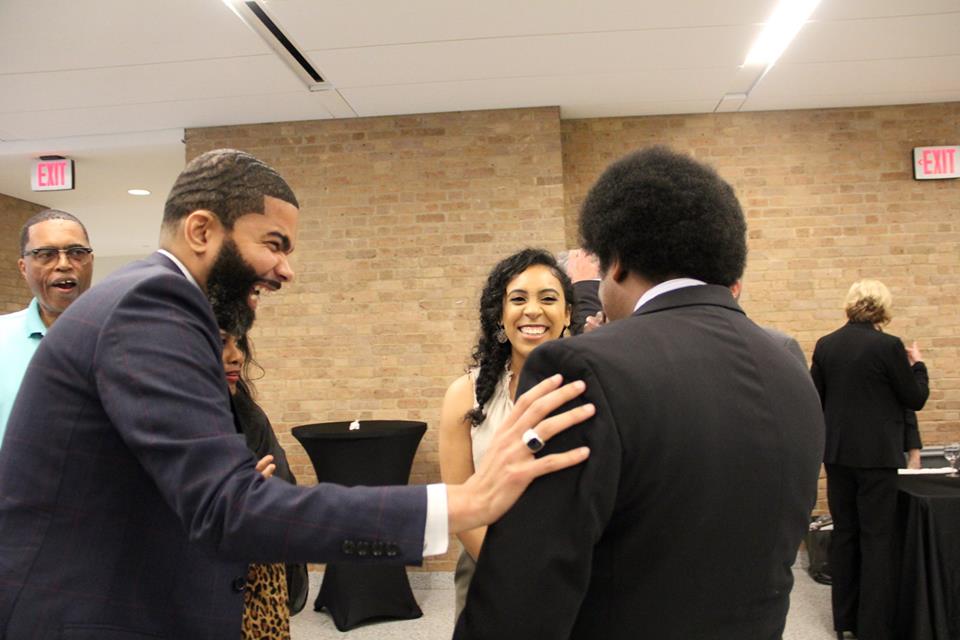 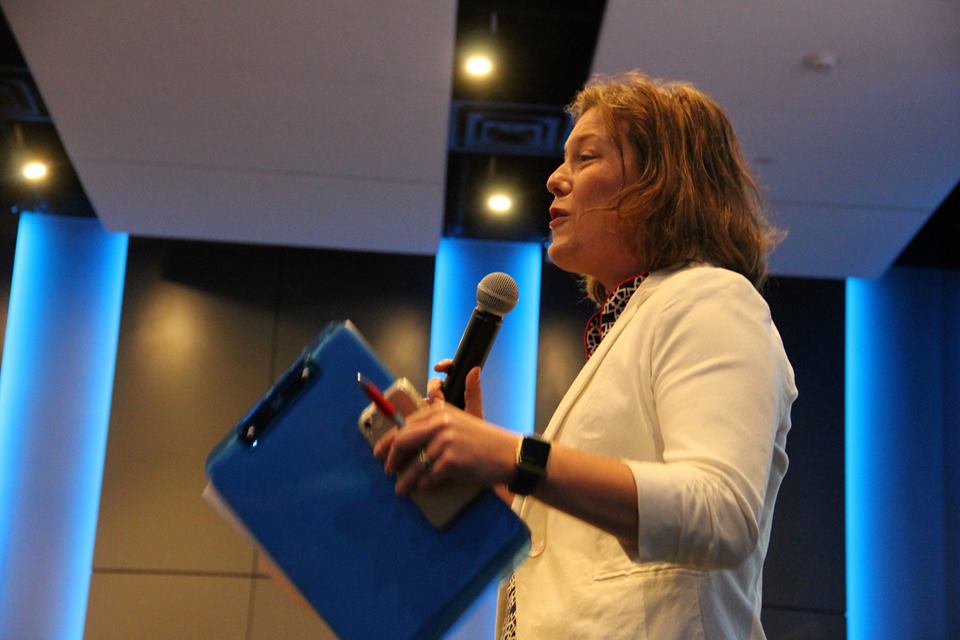 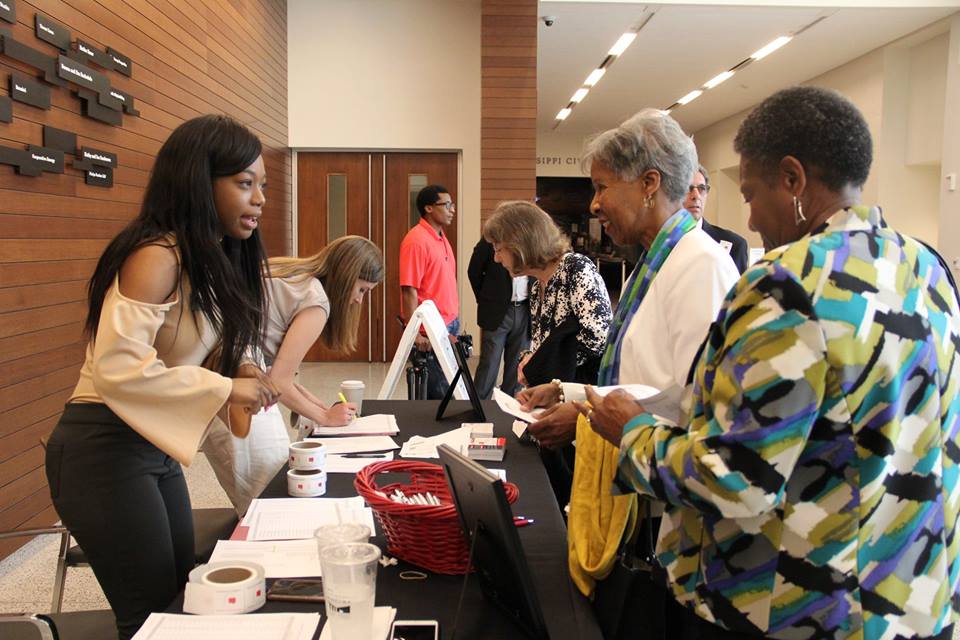 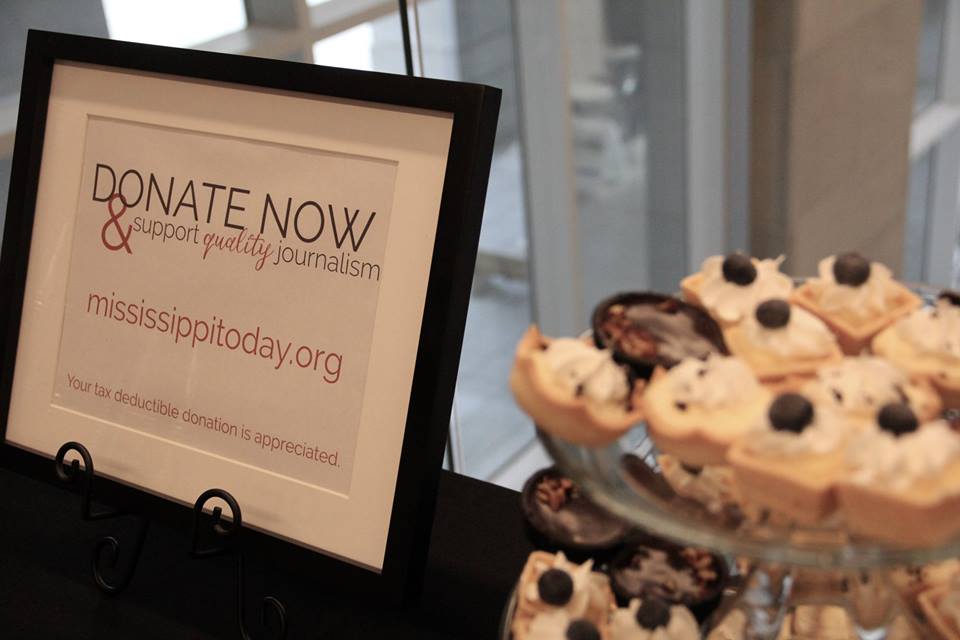 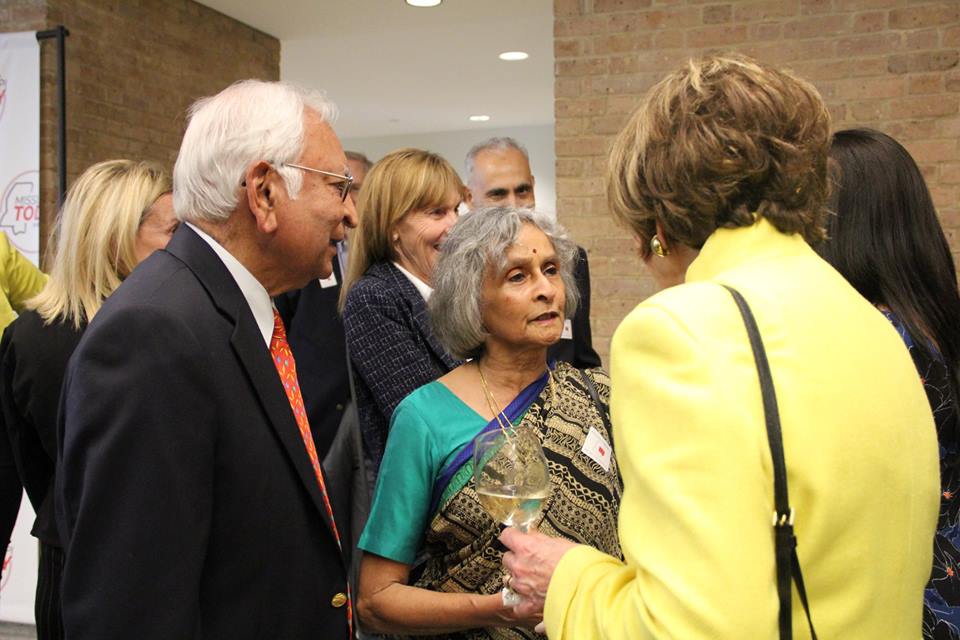 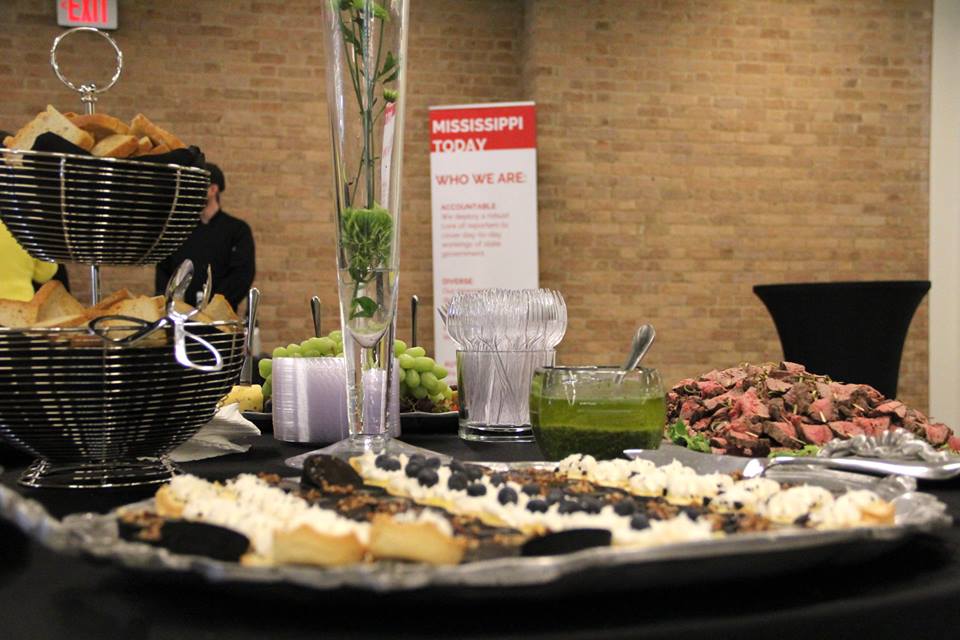 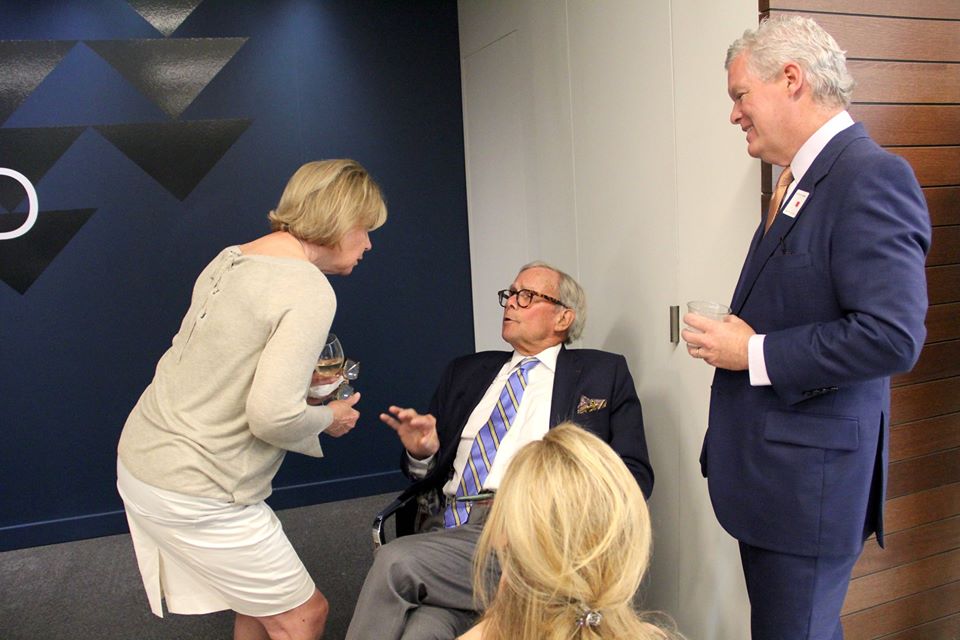 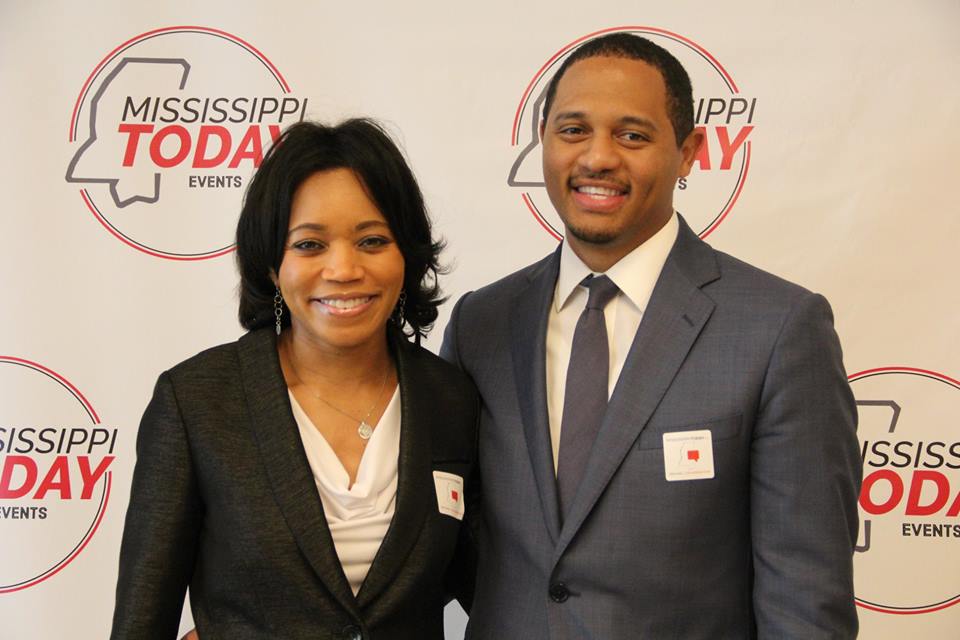 The documentary film explores how Dr. King and the leaders of the civil rights movement used the lens of the media to awaken America to the injustices of Jim Crow and segregation.

Rare archival footage and photographs combine with chilling and emotional interviews with witnesses, leaders and journalists to reveal a fresh and unique perspective of the era. The film takes viewers on a dramatic journey from the murder of Emmett Till to Little Rock, Selma and Memphis.

The documentary also draws connections to the present day. Echoes of the past reverberate through Ferguson and Charlottesville, as the film turns its attention to the relationship between the media and a new movement today.