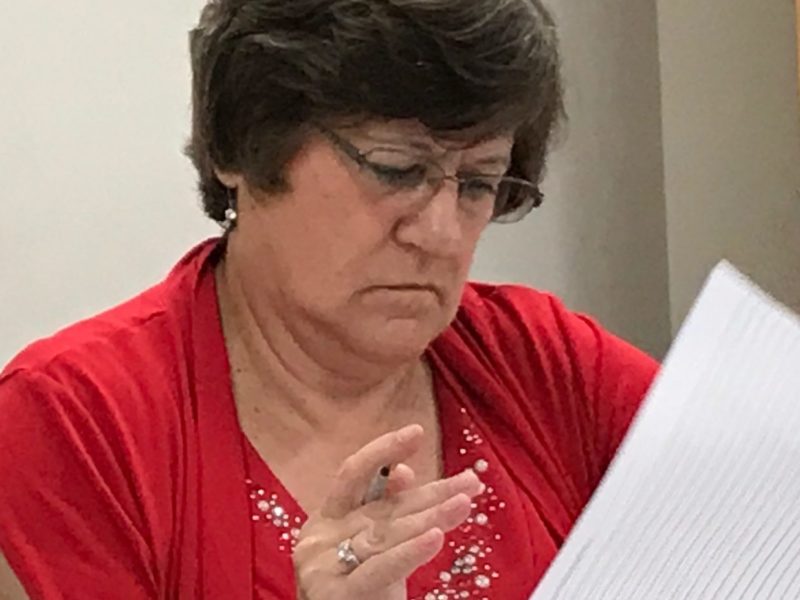 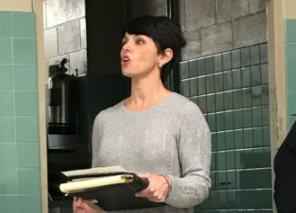 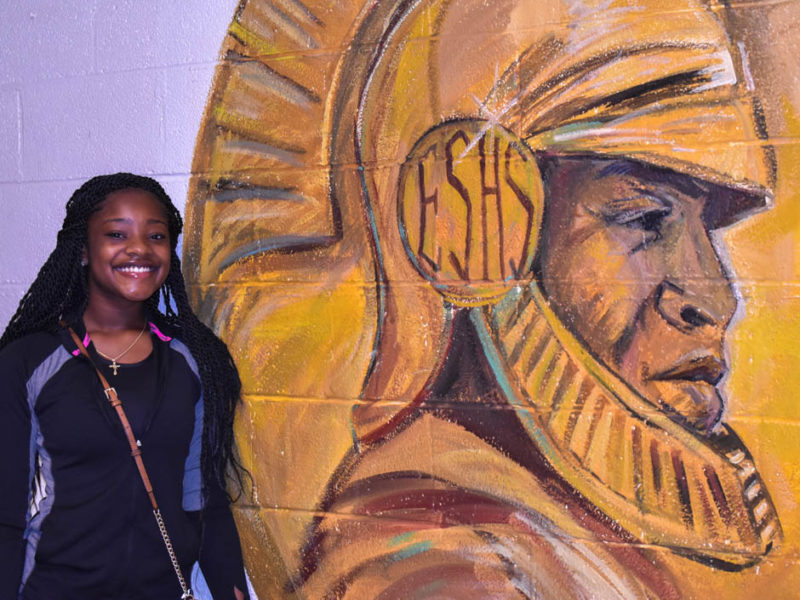 Next fall will bring consolidation of high schools, middle schools 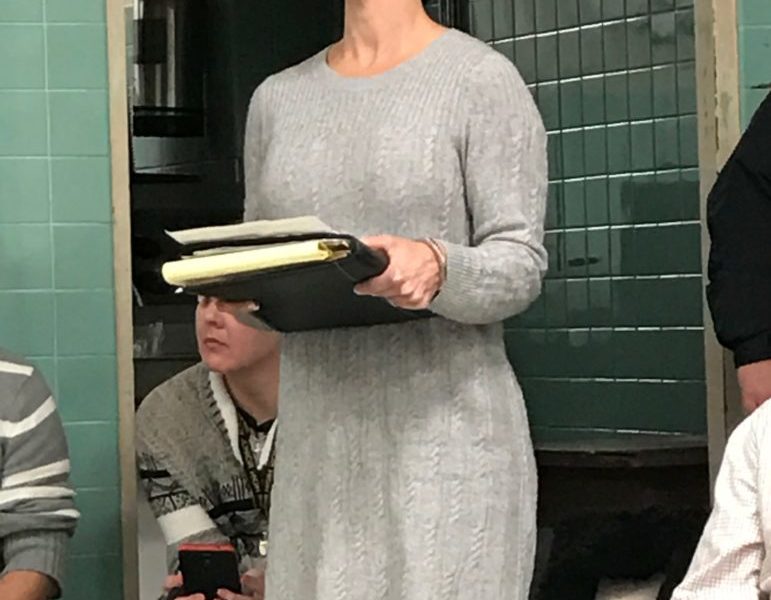 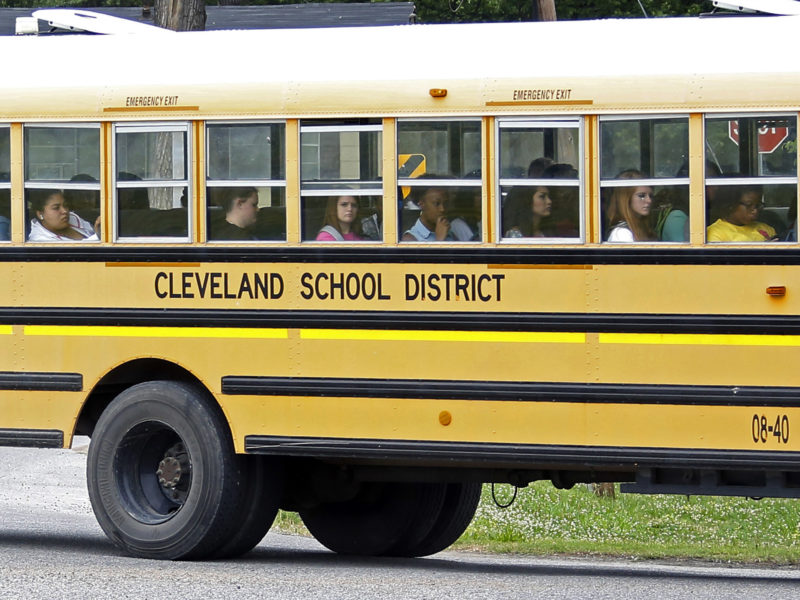 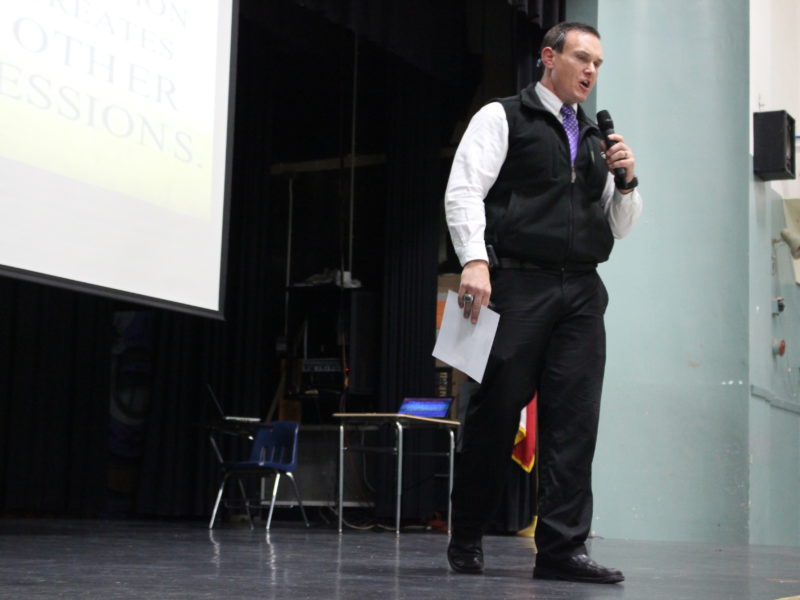 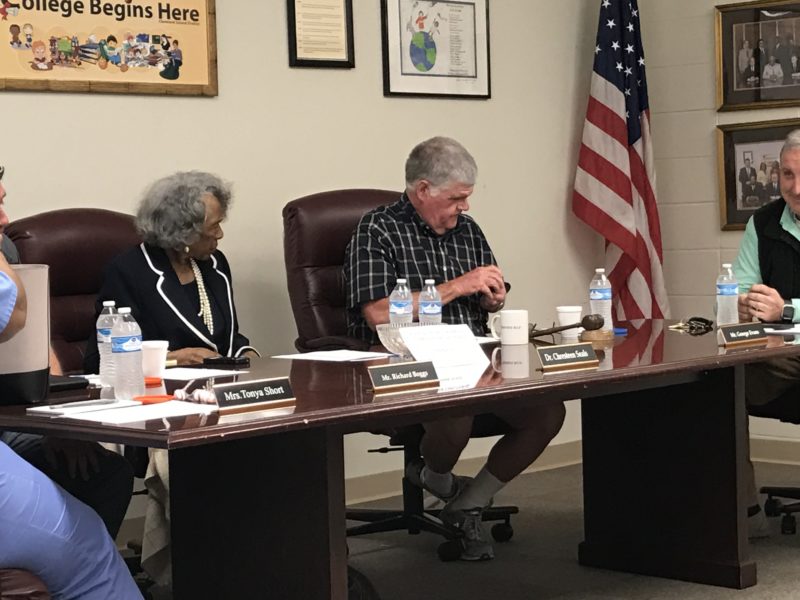 School board will move forward under federal judge’s May 13, 2016 order 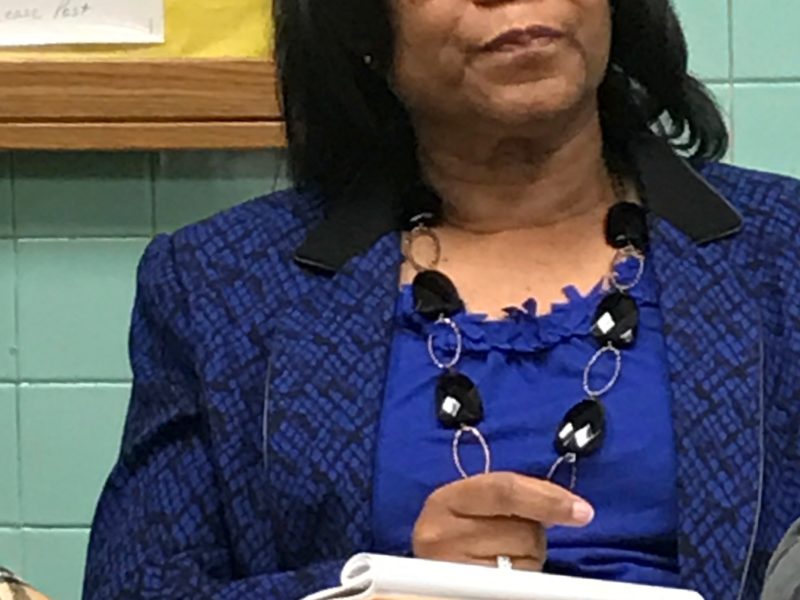 Cleveland schools seek to clarify next steps in desegregation case

Students vote on new name, mascot, and colors for their new school.

The Cleveland School District is defending its latest proposed plan to desegregate its schools, arguing that alternate plans would encourage white flight and reduce racial diversity. The school board, with the support of Superintendent Jacquelyn Thigpen, most recently proposed a plan that would house most 6th through 8th graders, along with 11th and 12th graders, at facilities on the predominantly white west side of town. Ninth and 10th graders would be located at the current East Side High campus, the majority black area of Cleveland. “The District has designed the Unified High School Plan to address specific concerns from the East Side community regarding East Side High’s legacy and the importance of maintaining a facility offering significant programming in that community,” the district’s Dec. 19 filing stated.

District is taking steps to implement court’s desegregation order, while still appealing that and offering other options 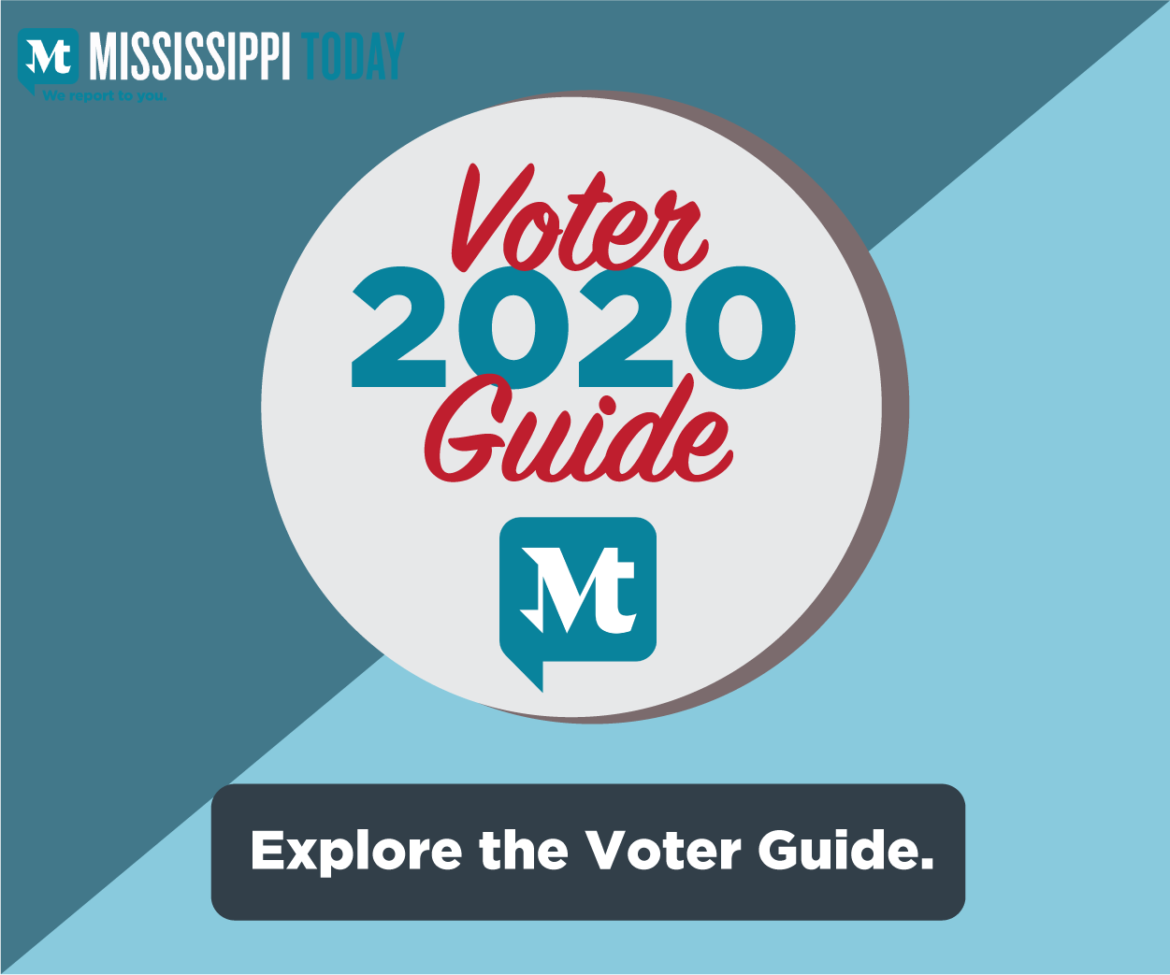 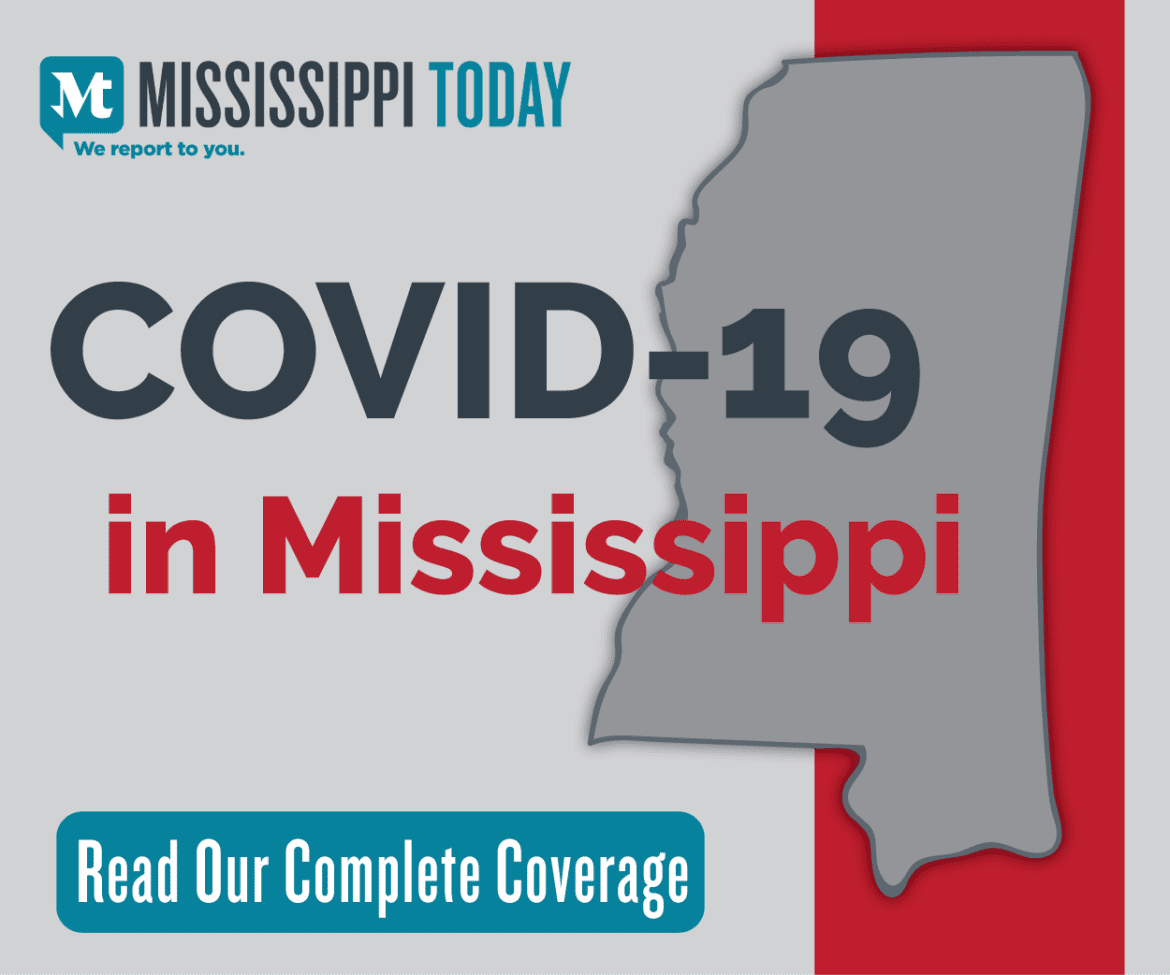 Dig In to Our Data

View all of Mississippi Today's Data

View All of Mississippi Today's Editorial Cartoons by Marshall Ramsey.

Mississippi Today is a nonprofit news and media company with a forward-facing mission of civic engagement and public dialog through service journalism, live events and digital outreach. Our newsroom is dedicated to providing Mississippians with reporting that inspires active interest in their state and equips them to engage in community life. Read more about us 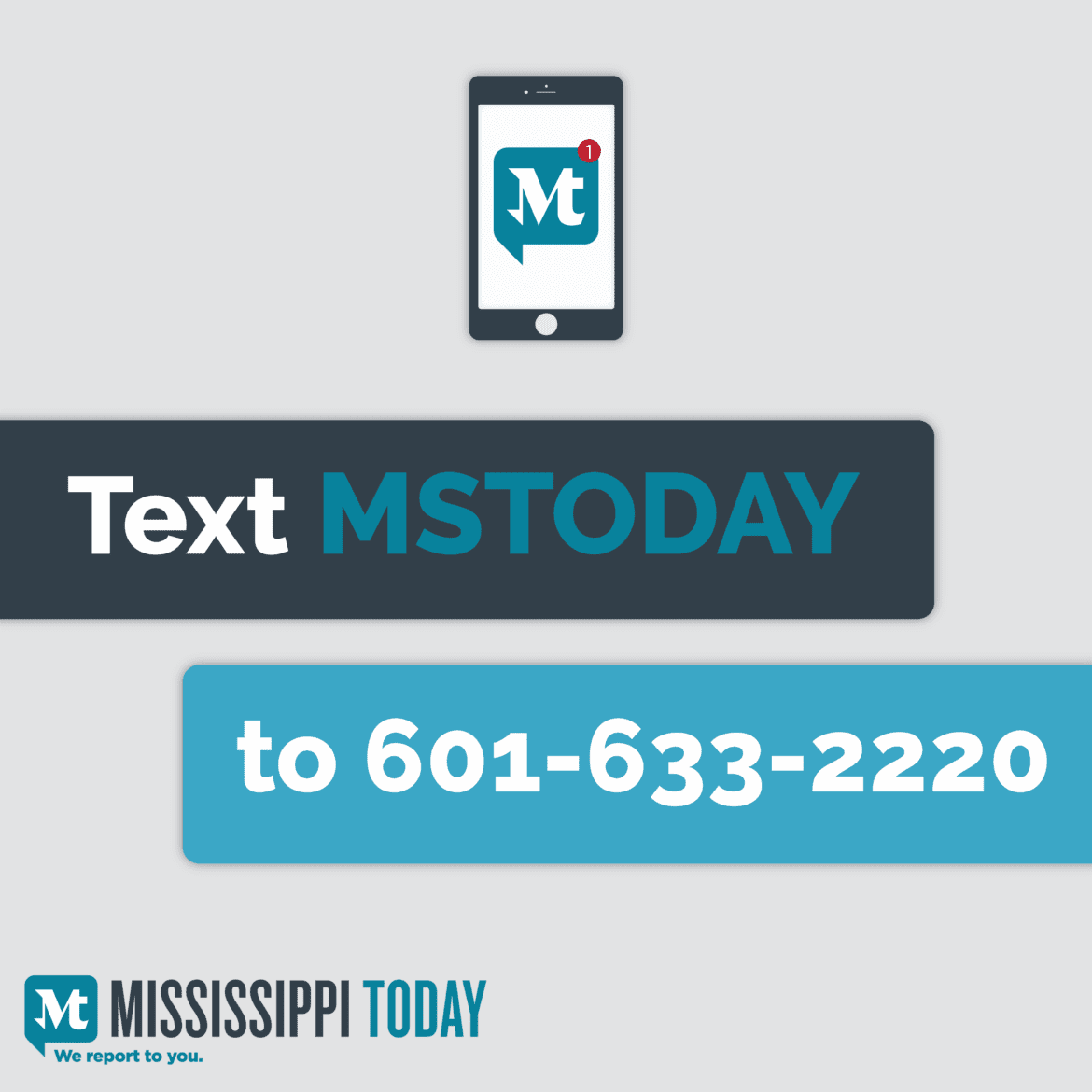 Sign up to receive occasional text alerts and a chance to help inform our coverage.