In the beginning, it was simple curiosity. Over time, that casual curiosity grew into a deep friendship and dogged determination to keep a promise for a dying wish.

Such is the unlikely journey of Suzi Altman of Brandon, on a mission to preserve Margaret’s Grocery in Vicksburg.

Altman’s friendship with Rev. H.D. Dennis and his wife Margaret Dennis began in 2001. The reverend promised Margaret a castle if she married him. She did, and he began construction in 1979, using reclaimed and recycled materials for the build.

Before he died in 2009, the reverend told Altman he was a prisoner of war in World War II and the Nazis taught him how to lay brick. Architects and contractors from around the country have marveled at the castle’s staying power. Only advanced age and illness brought his never-ending project to an end. The ravages of time and thieves have severely damaged the property. Dennis asked Altman to promise she would save the castle he built for his lady love. Altman has established the Mississippi Folk Art Foundation to preserve and protect the site.

“It’s not about me,” Altman said. “It’s about preserving fantastic folk art and a part of Mississippi’s culture.” 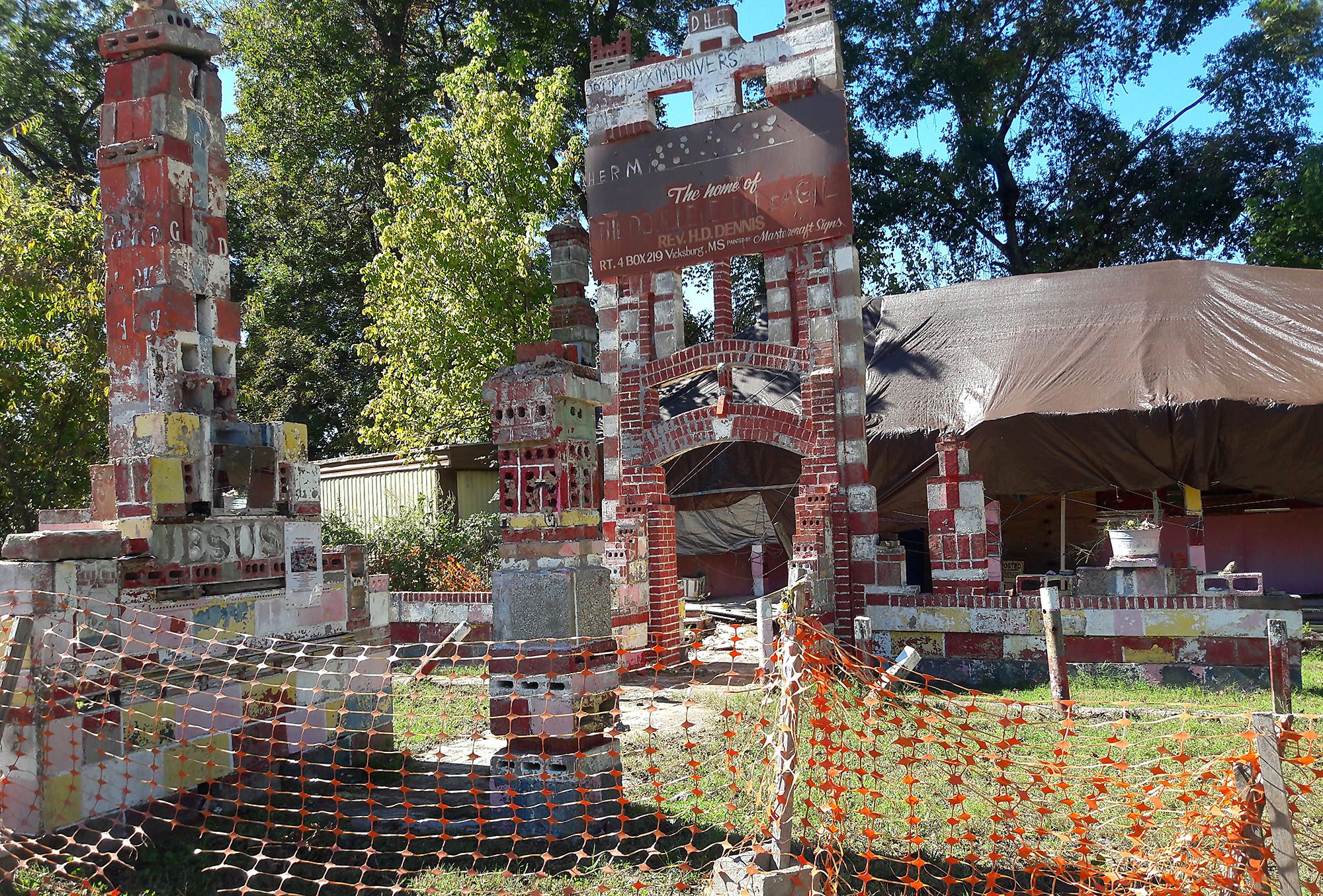 Margaret’s Grocery, located at 4535 North Washington Street in Vicksburg, is the creation of Reverend H.D. Dennis. He promised his love Margaret a castle if she married him. 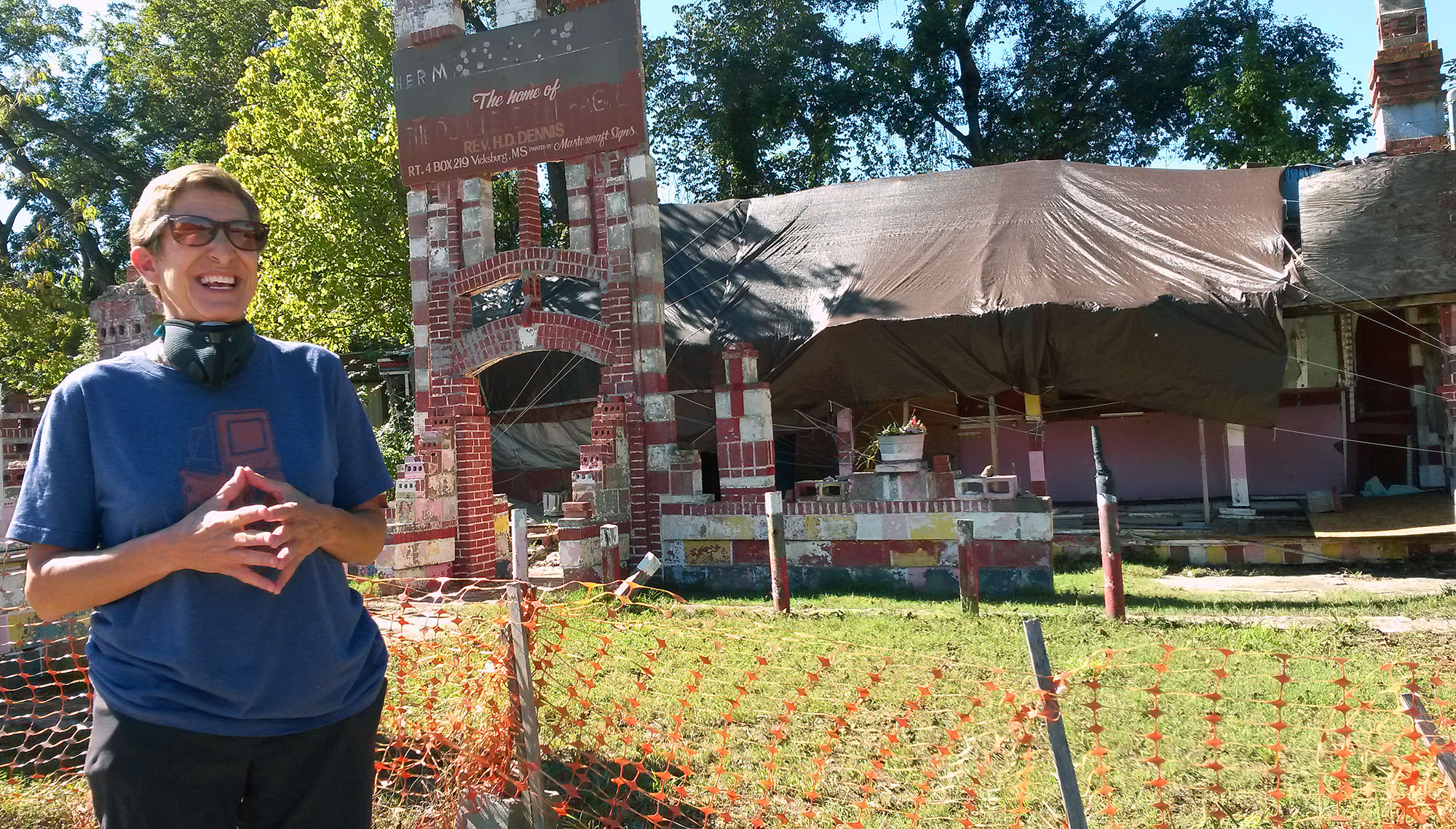 “It’s not about me,” said Suzi Altman of Brandon. “It’s about preserving fantastic folk art and a part of Mississippi’s culture.” Altman has established the Mississippi Folk Art Foundation to protect and preserve Margaret’s Grocery. 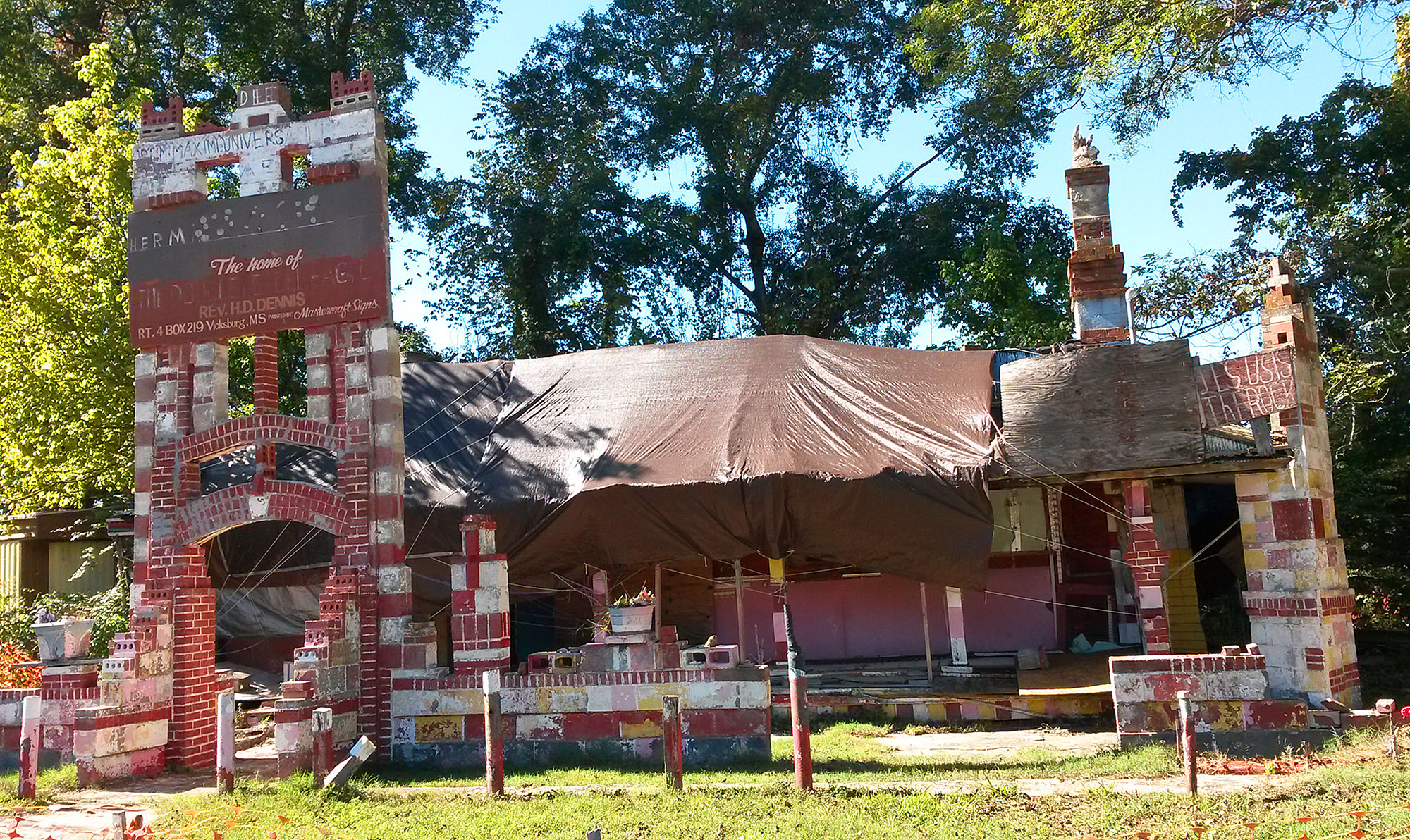 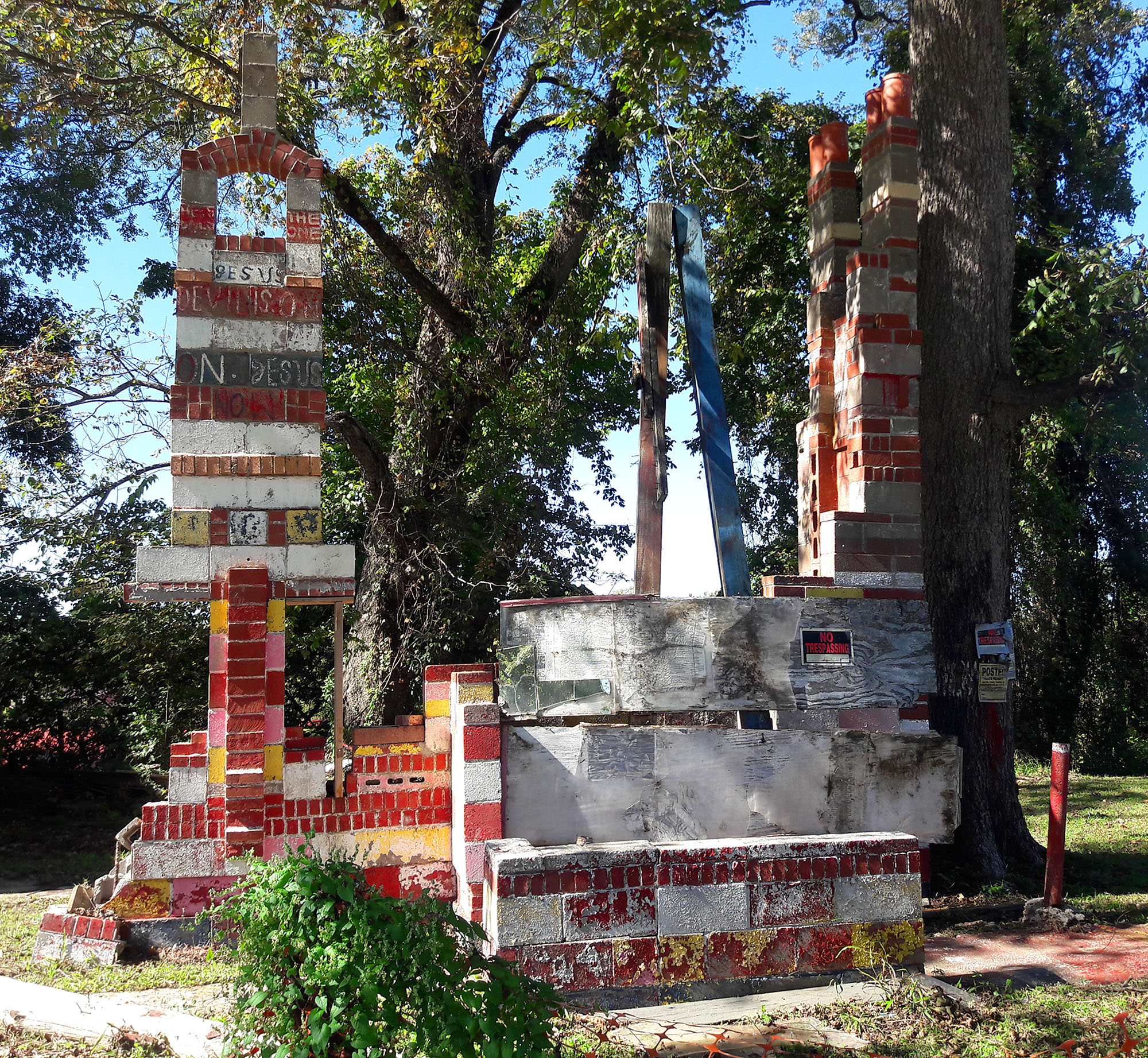 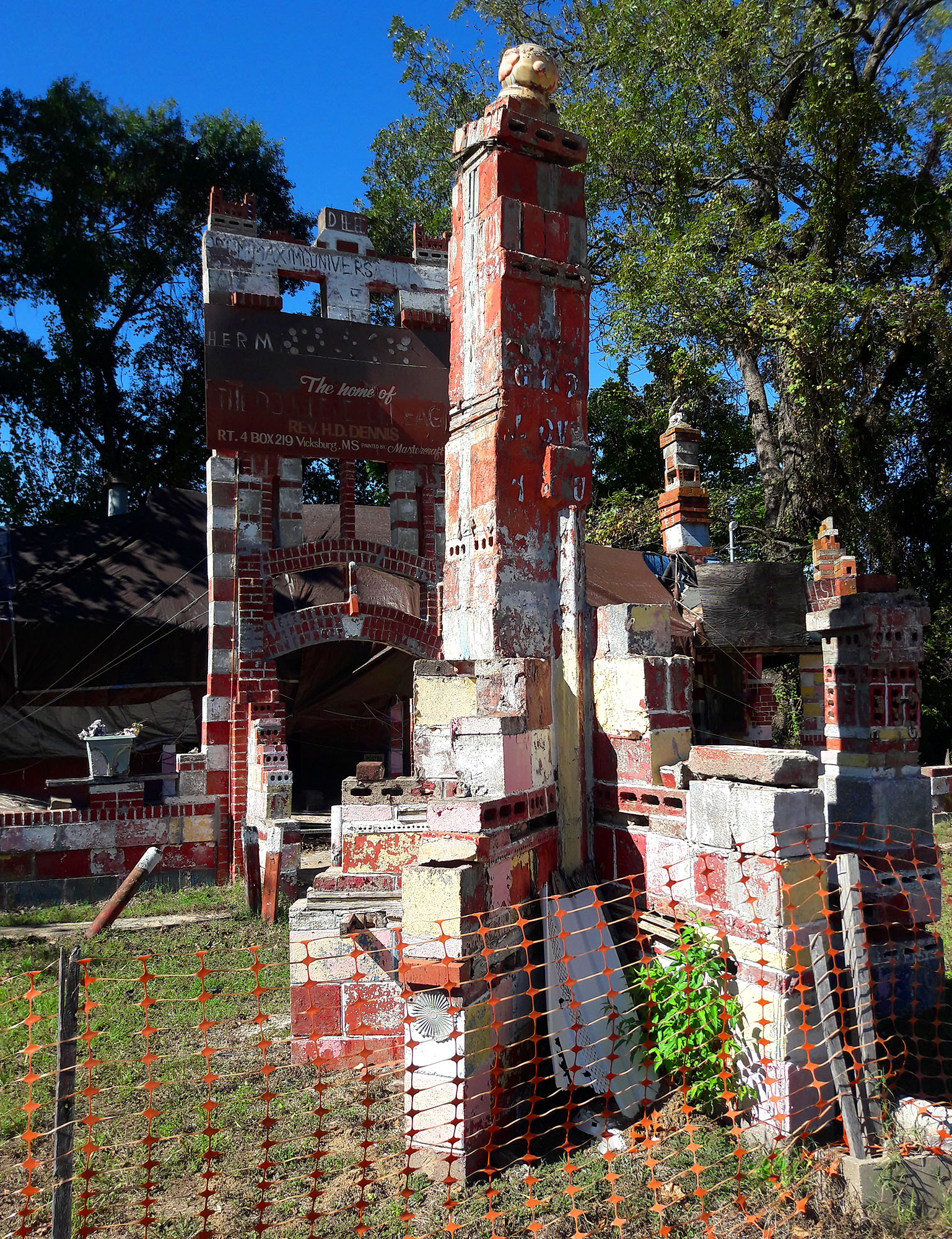 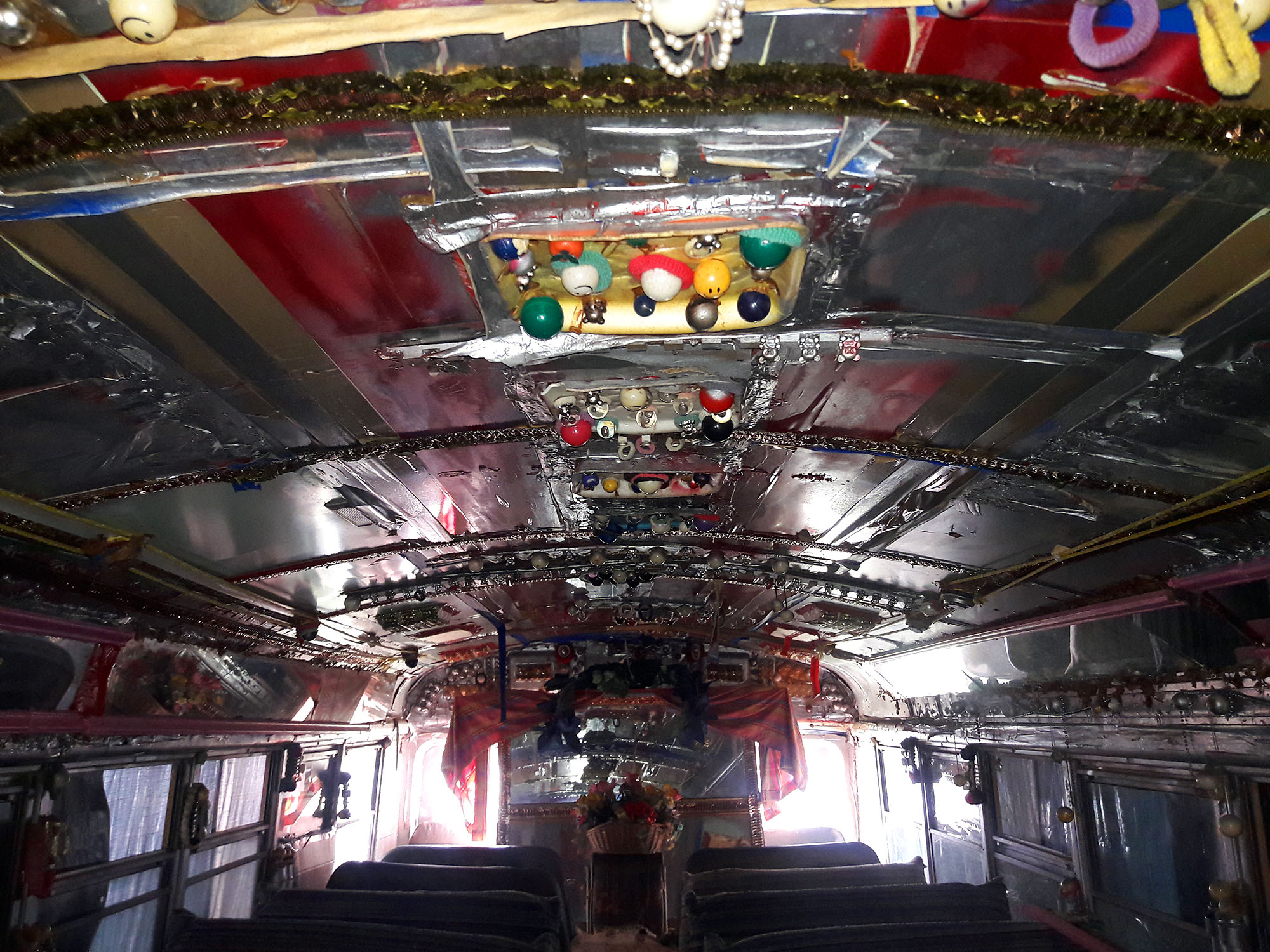 A look inside a school bus Reverend Dennis converted into a worship sanctuary. 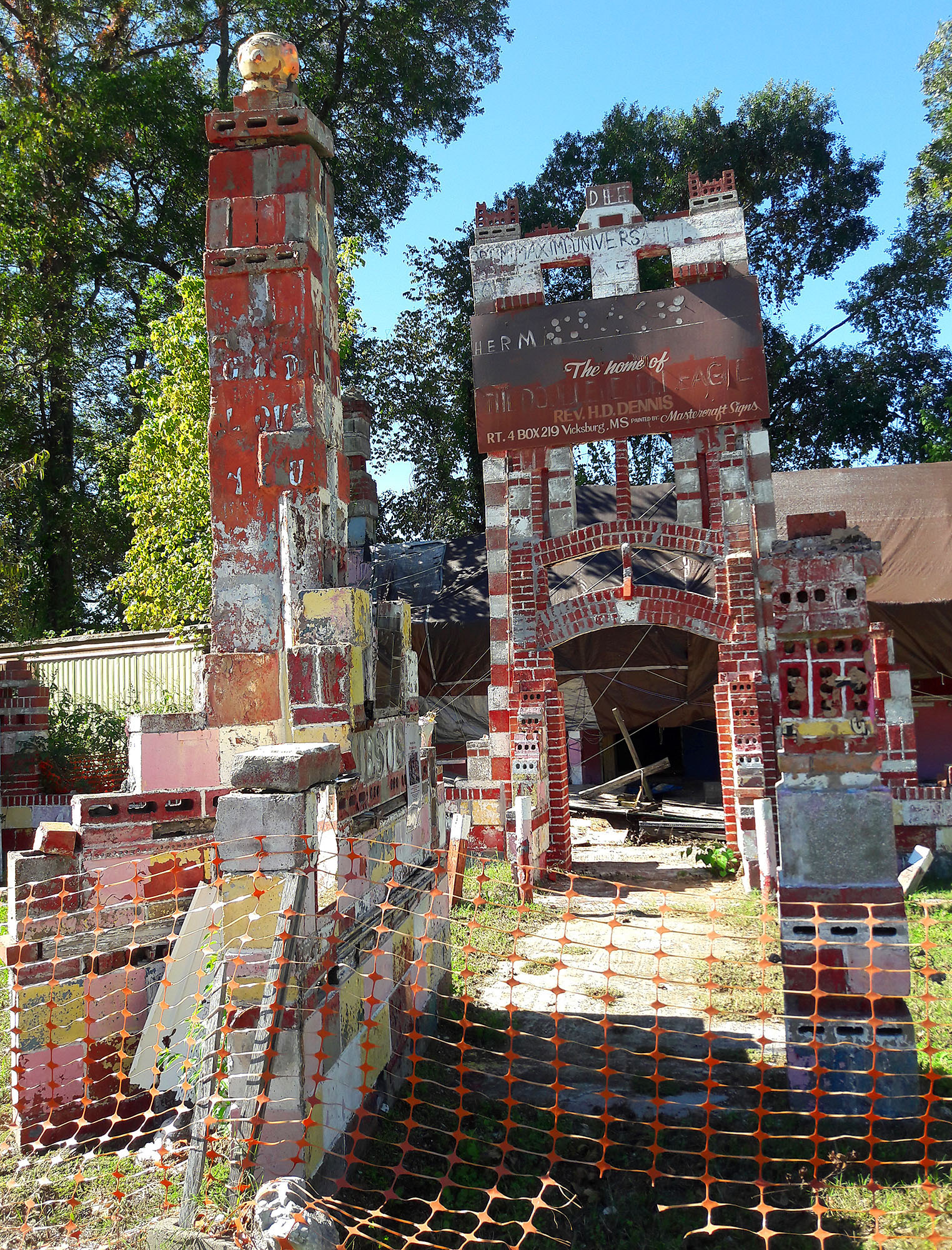 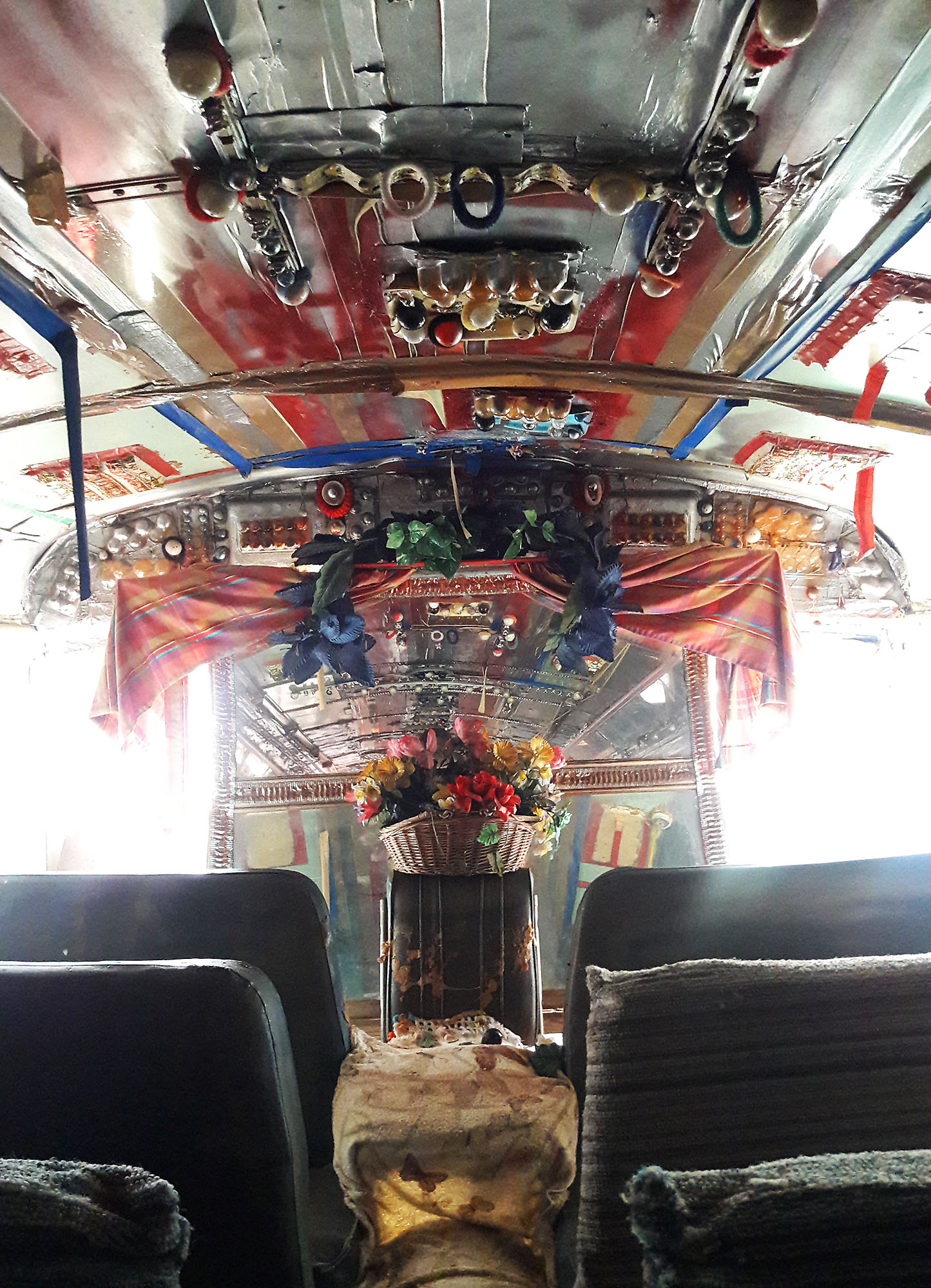 A makeshift altar sits at one end of sanctuary school bus. 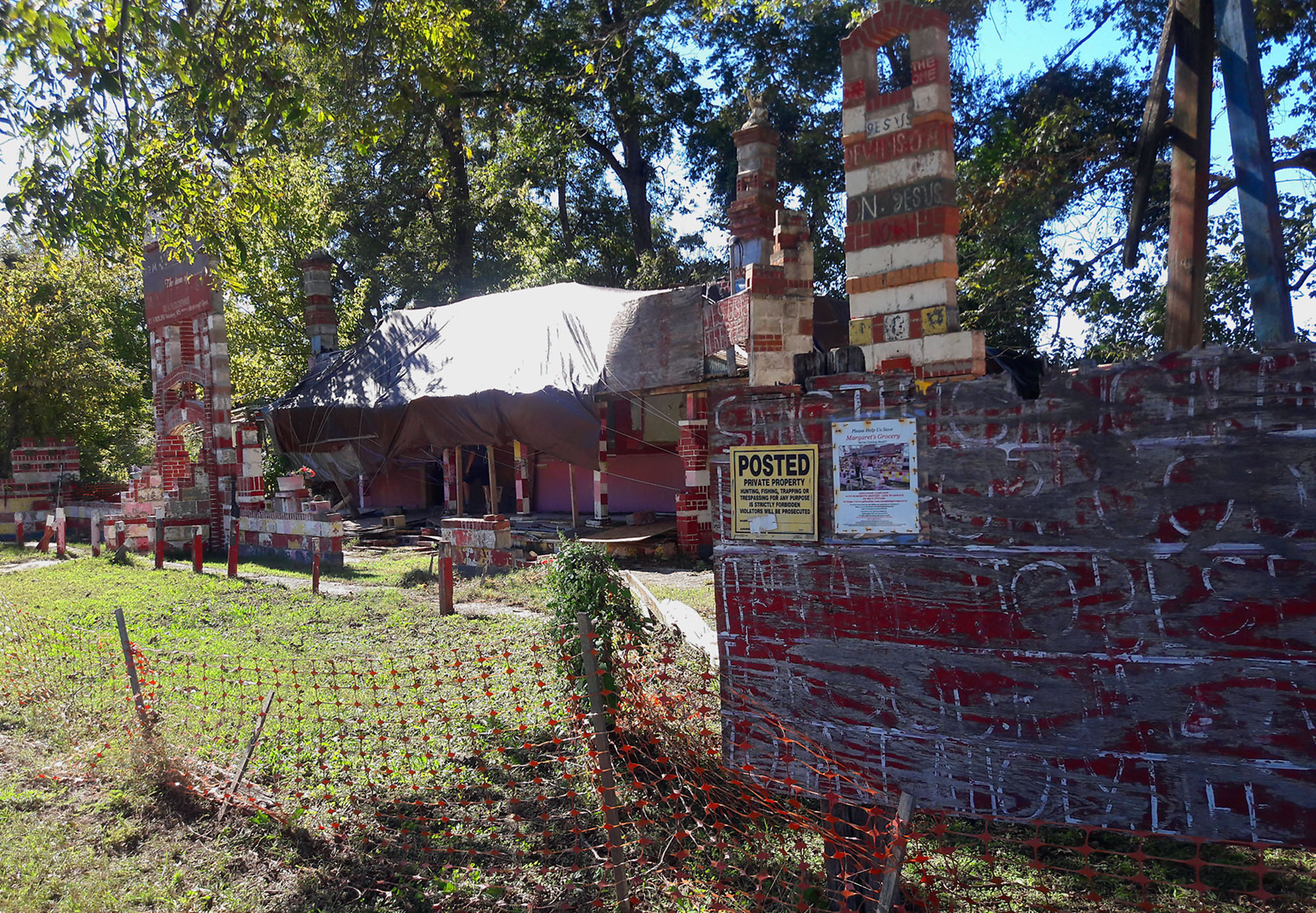 Gallery: Preserving the ‘fantastic folk art’ that is Margaret’s Grocery