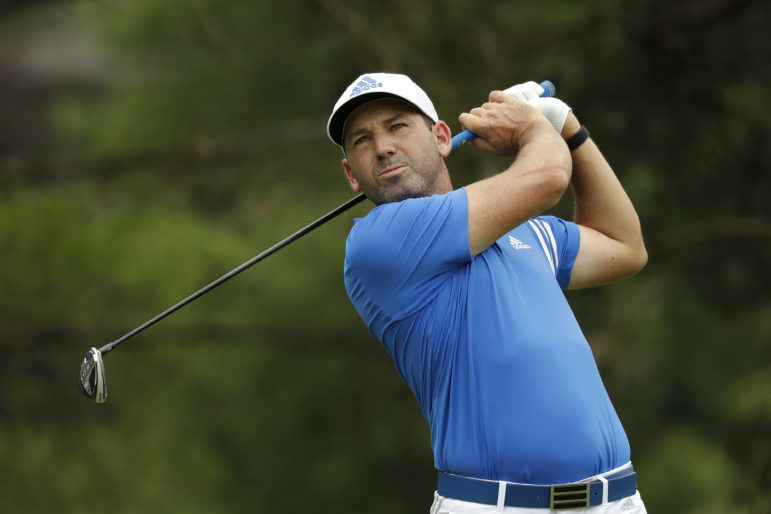 Sergio Garcia, of Spain, hits from the second tee during the first round of the Memorial golf tournament, Thursday, July 16, 2020, in Dublin, Ohio. (AP Photo/Darron Cummings)

Sergio Garcia, the 2017 Masters champion and still one of the greatest ball strikers in golf, has committed to play in the Sanderson Farms Championship at Country Club of Jackson Oct. 1-4.

Scottie Scheffler, leading candidate for 2020 PGA Tour Rookie of Year who finished fifth in the recent Tour Championship, will play here. So will Sungjae Im, the 22-year-old Korean, who won the 2020 Honda Classic and finished 11th in the Tour Championship. So will Sebastian Munoz, the defending Sanderson Farms champion, who is playing his best golf currently.

We are two weeks away from what surely will be the most star-studded tournament in the 53-year history of Mississippi’s PGA Tour stop. And now it seems especially a shame that no spectators will be allowed due to the pandemic.

“Obviously, we wish we could have the fans to watch this field,” said tournament director Steve Jent. “Our field gets better every year. The more good players come here, the more we get the next year. At last count we have 28 players committed who have won a PGA Tournament in the past two years.”

Jent expects the field to grow before the Sept. 25 (4 p.m.) deadline for entry. 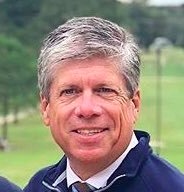 “Traditionally we get a lot of entries in the last two weeks, which is where we are right now,” Jent said. “I would not be surprised if we get another big name or two. I think what we are seeing is a lot more guys are playing in the fall because they didn’t get to play much in the spring.”

There are other factors. For one, this year’s tournament falls just two weeks after the rescheduled U.S. Open and five weeks before the rescheduled Masters. The game’s most accomplished pros need to keep their games sharp much later in the year than normal.

Too, as defending champ Munoz said over the weekend in a Zoom call with Mississippi reporters, the pristine greens and well-manicured fairways at CCJ are a draw. “Probably the best greens we see all year,” Munoz said. “It’s a great golf course.”

Still, Munoz was surprised to hear that Garcia, the Spaniard and one of the most accomplished Ryder Cup players of all-time, was in the field.

“That’s awesome, I had no clue Sergio had committed,” Munoz, a native of Bogota, Colombia, who lives in Dallas, said. “That’s great news for the tournament. That’s the way it should be. Great players come play in a great tournament.”

Believe it or not, it has been 21 years since Garcia burst onto the world golf scene in a thrilling duel with Tiger Woods in the 1999 PGA Championship at Medinah outside Chicago. Remember? Woods won the championship, but Garcia stole the show. Woods led by five shots with seven holes to play before Garcia, hiding no emotions, charged. Woods held him off by a stroke, but the lasting memory remains Garcia’s second shot on the par-4 16th hole, a seemingly impossible shot hit off a tree root. Garcia slashed at the ball and then ran uphill, up the fairway, leaping to see the results of the remarkable shot.

Many predicted at the time it was the beginning of an Arnold Palmer-Jack Nicklaus type rivalry that never quite developed.

Nevertheless, Garcia has won more than $43 million and has won 40 professional tournaments including the 2017 Masters. He has been a huge part of Europe’s recent dominance in the Ryder Cup, having achieved a 22-12-7 record in match play. He’s the all-time leader, European or American, in Ryder Cup points. That’s all.

Such international stars as Garcia, Stenson, Im and others likely will raise TV ratings for Golf Channel’s worldwide broadcast of all four rounds of the tournament.

There’s more good news for the Sanderson Championship. It will be first PGA Tour event since March allowed to hold both Monday and Wednesday pro-ams. The pro-ams, in which amateurs pay for the right to play with the tour players, are a huge part of the revenue raising for Mississippi charities. In 2019, the tournament raised $1.6 million — $1.3 million of which went to Friends of Children’s Hospital.