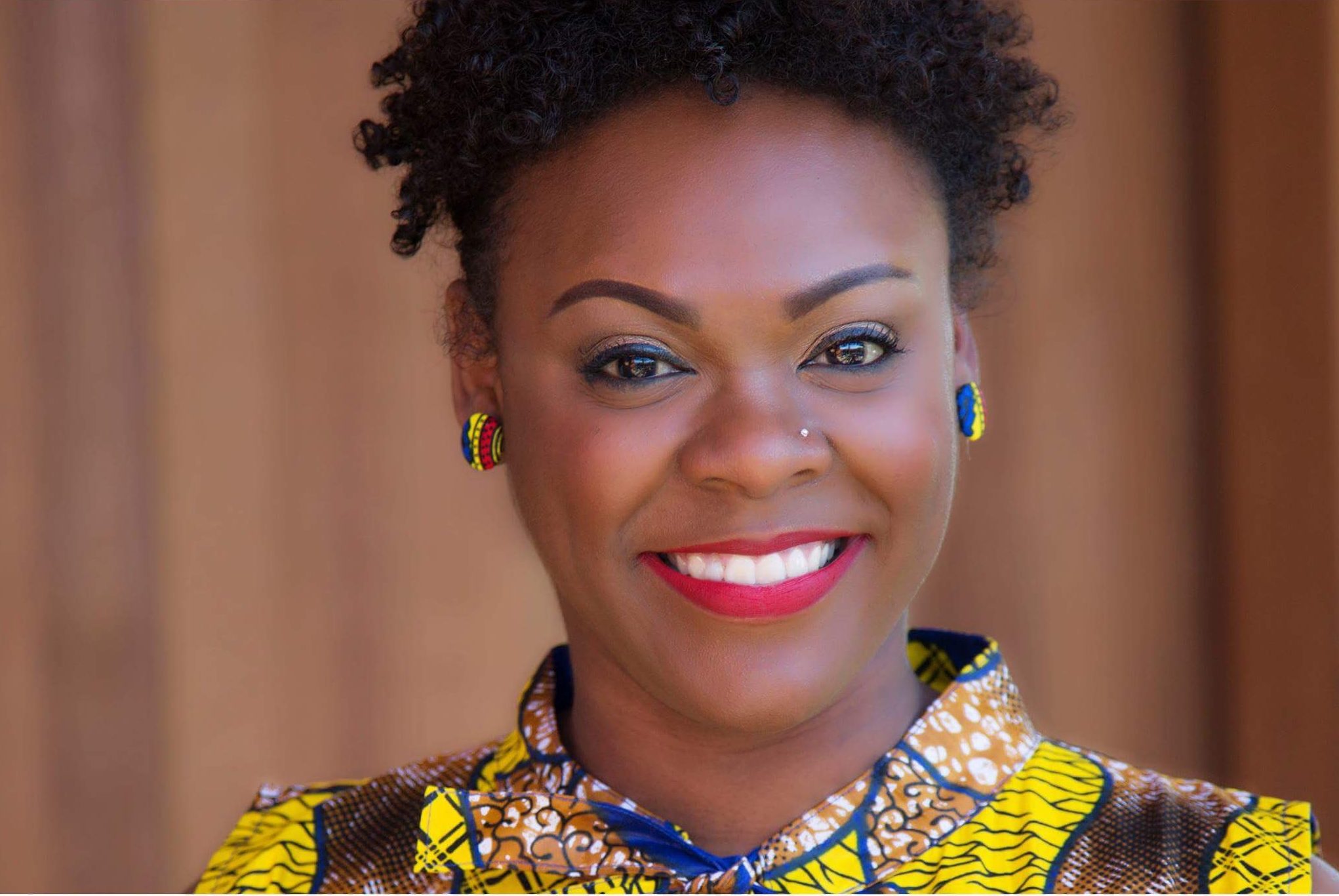 Jackson Mayor Chokwe Antar Lumumba pulled organizer Arekia Bennett aside during a recent people’s caucus that Bennett spent months planning and told her something that surprised her: He would be endorsing the 2020 presidential candidate who received the majority of the caucus-goers’ votes at the end of the day.

The moment was significant for the more than 100 people gathered on Feb. 15 at the Masonic Temple on John R. Lynch Street — the same place where Fannie Lou Hamer, Ella Baker and Bob Moses hosted the first state convention of the Mississippi Freedom Democratic Party in 1964 — because they knew how important Lumumba’s endorsement was.

As the mayor of Mississippi’s largest city of Democratic primary voters, Lumumba was a top endorsement target of several Democratic candidates for president, being personally courted in recent weeks by Bernie Sanders, Joe Biden, Mike Bloomberg and Pete Buttigieg. The candidates knew that the endorsement the mayor seen as a rising star in the progressive wing of the Democratic Party would draw national attention to their campaigns.

“(Lumumba) said he would endorse what the people decide, and he wanted me to announce to everyone that they should vote consciously, knowing that this was the person he was going to publicly endorse,” Bennett said.

Bennett is currently one of 12 Electoral Justice Project fellows with the Movement For Black Lives. This year, the cohorts were tasked with hosting people’s caucuses in their cities, all of which are “major black cities,” Bennett said.

Bennett, the 27-year-old Jackson native and executive director of Mississippi Votes, a nonprofit focused on voter registration and engaging young voters in the state, has been organizing in politics since she was 17. She’s a student of the crucial organizing work that black Mississippi women have fulfilled over the course of the state’s history, and she uses their lessons to inspire her own work today.

Special Episode: Inside the Mississippi caucus that inspired one of Bernie Sanders’ biggest 2020 endorsements

In planning the February caucus, she engaged several students she works with at Mississippi Votes, including some who had been discussing recreating activities from the Freedom Summer of 1964. Thinking also about how presidential candidates rarely come to Mississippi, Bennett hatched a unique plan for her people’s caucus.

“I wanted the caucus to be a moment in this 2020 election season where black and brown folks — mostly black folks — could come together to talk about issues that affect our day-to-day lives,” Bennett said. “We carved out an agenda specific for us, and we created space to hold folks who want to be president of the United States accountable to what their policies say about black folks.”

Bennett continued: “And for me, I took it a little more personal because, you know, nobody ever comes to Mississippi.”

Early this year, she reached out to every campaign in the race at the time and representative of just five candidates — Sanders, Bloomberg, Elizabeth Warren and Deval Patrick — promised to attend. Because Patrick, the former Massachusetts governor, had dropped out by the day of the caucus, attendees officially heard from the other four campaigns.

She invited several organizations like the Southern Poverty Law Center, Planned Parenthood, NAACP, One Voice, People’s Advocacy Institute, and the Black Women’s Roundtable to co-sponsor the event and invite attendees. In all, 136 people from around the state of Mississippi attended the caucus, representing the state’s multi-generational and multi-racial electorate.

Early on during the caucus, attendees were asked to rank the four candidates from first choice to last choice — the caucus-style, ranked choice voting system was designed “to get people curious about the alternatives to our current electoral system,” Bennett said. 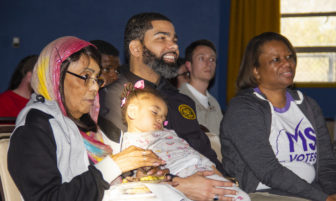 Jackson Mayor Chokwe A. Lumumba at a recent people’s caucus

Caucus attendees then got to hear directly from representatives of the four campaigns on four issues — criminal justice, economic justice, healthcare and education — that Bennett selected beforehand because of the attention they regularly draw from black voters.

“I wanted the chaos of the caucus, I wanted the campaign representatives to feel the pressure and I wanted Mississippi folks to know who was in the room representing different campaigns who may or may not be reflective of the values of our community,” Bennett said.

After the attendees heard from the campaign representatives about the issues is when Lumumba pulled Bennett aside and told her he’d be endorsing the candidate who got the most support in the final vote.

“It felt like a rebirth of energy in this state, especially with ranked choice system,” said Michael Chester, a caucus attendee who works with Mississippi Votes. “It didn’t feel like there was a lot of pressure, and I liked the way that (Lumumba) decided to base his endorsement on the people’s choice. I think it really captured the essence of how everyone felt.”

Interestingly, even though several paid staffers of Bloomberg participated in the caucus, Bennett said, Bloomberg didn’t receive a single first-choice vote at the end of the day. Patrick, who dropped out of the race several days before the caucus, received more caucus votes than Bloomberg.

When attendees of the caucus overwhelmingly cast their final votes for Sanders, Lumumba had his guy. The mayor’s endorsement of Sanders was first released publicly on Feb. 28 in a Buzzfeed News article, landing the mayor in several other national publications and cable television interviews from the campaign trail.

“I read (the Buzzfeed article) I was quite honestly very annoyed,” Bennett said. “I was just really frustrated because not only was there an erasure of me as the organizer, there was an erasure of the thought process and the passion of young people connected to me. Buzzfeed is a national platform that everybody gets their news from. It would have been a much more powerful story to talk about the people in place and position to make that (endorsement) possible.”

A spokeswoman for Lumumba did not immediately respond for a request for comment. At the end of the day, Bennett said Lumumba basing his endorsement on the hard work of her and the young organizers she worked with was “a win.”

“It’s a beautiful moment because it speaks to the power of people and the power of choice and decision-making and how powerful the black electorate is and how powerful young organizers are to our electoral process,” Bennett said. “I challenge folks who are running for office or are in office to think through who you’re talking to. Who’s sharpening your political analysis? Who’s sharpening the way you are engaging with the policies that you’re thinking about creating? Because young people (should be) at the center or the core.”

Bennett continued: “We’ve just got to be more conscious of the ways we’re engaging our people and our processes.”