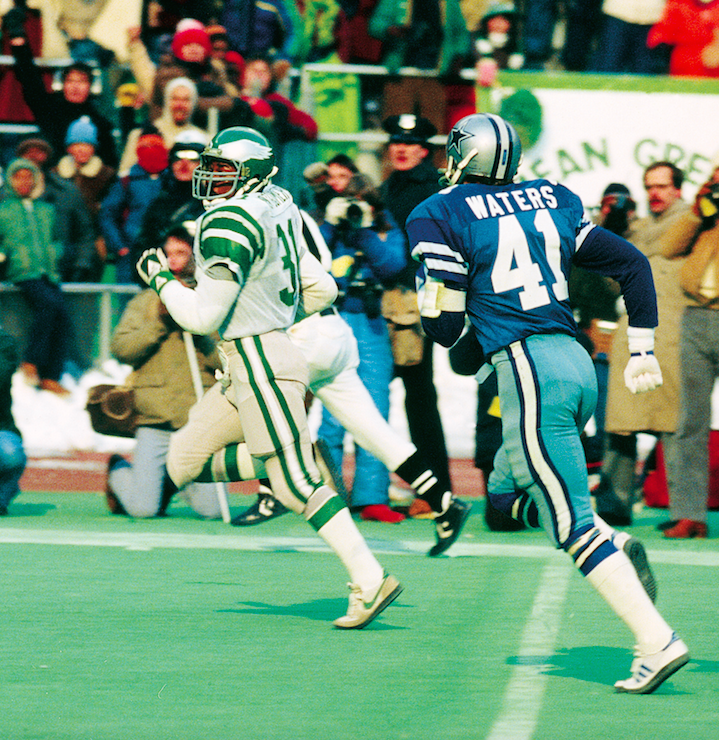 (This is the first of a series of columns on the Mississippi Sports Hall of Fame Class of 2019, which will be inducted Aug. 3 at the Jackson Convention Complex.)

When Greenville’s Wilbert Montgomery arrived at Jackson State in the summer of 1973, he found the running back position crowded with superstars galore.

Walter Payton was a sophomore. Eddie Payton was a senior. Joe Lowery and Rickey Young, both future NFL backs, also were vying for playing time. Montgomery, as we all know, would go on to NFL stardom himself. The case can be made Jackson State’s stable of running backs rivaled that of any team in America, NFL included.

Montgomery’s stay at Jackson State was short. He transferred to Abilene Christian, nearly 600 miles to the west. Many, this writer included, always believed Montgomery transferred because of all the competition at running back. Now, 46 years later as Montgomery rightfully enters the Mississippi Sports Hall of Fame, we learn the truth.

“We had a lot of great backs at Jackson State but I wasn’t scared of the competition,” Montgomery said. “I was playing safety anyway. I wanted to play defense, but then Walter got hurt and the coaches moved me from defense to offense. That’s why I transferred.” 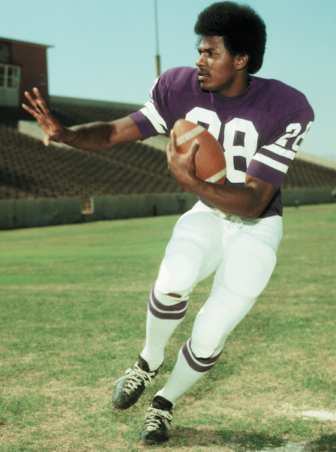 Turns out, Montgomery couldn’t hide his running skills at Abilene Christian either. His stay on defense at the Texas school was brief. Abilene Christian coaches weren’t stupid. They put Montgomery at running back and gave him the football. As a freshman, he responded by scoring 37 touchdowns and leading the Wildcats to the NAIA national championship. Before his college career ended, Montgomery rushed for more than 3,000 yards and an all-time collegiate record of 76 touchdowns. Naturally, he has been inducted into the College Football Hall of Fame, along with Walter Payton, who was only briefly his teammate.

Montgomery and Payton, Pro Bowl teammates in the NFL, remained friends until Payton’s death. “Walter and I talked all the time,” Montgomery said. “He was a great friend. Heck, at one time he was even trying to get me to marry his sister.”

Montgomery did not match Payton’s other-worldly NFL statistics. But Montgomery did enjoy a distinguished NFL career that included twice being selected first team All-Pro. He rushed for 6,538 yards over seven seasons with the Philadelphia Eagles. He rushed for a career-high 1,512 yards in 1979.

Montgomery, who played at 5-foot-10 and just under 200 pounds, ran with considerable power and speed. He was one of those rare backs, equally effective running between the tackles or around end. As his friend Walter Payton, he delivered as much pain as he absorbed. And he was a receiving threat as well, catching 273 passes for 2,502 yards and 12 touchdowns for his career. He also excelled as a punt and kickoff returner. As a pro, he scored 58 touchdowns in all – quite enough to enter the Philadelphia Eagle Hall of Fame only two years after he retired as a player. 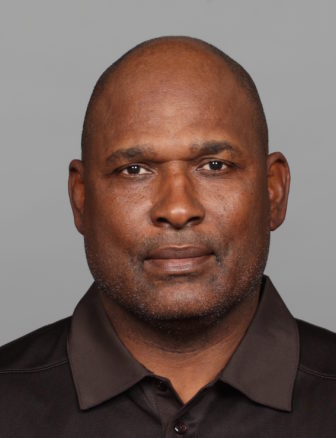 Montgomery shares another little-known trait with Walter Payton. Early in their careers, both were punters. Montgomery did just about everything at Greenville High, where he played football for the late Gary Dempsey. Montgomery starred on offense, defense, won medals in track and also punted for Dempsey. Montgomery especially loved the punting part.

In fact, when Montgomery was being recruited by colleges, he insisted on a visit to Southern Miss so he could watch Ray Guy. “I had heard all about Ray Guy,” Montgomery said. “I had heard about how his punts went over the stadium lights and I just wanted to see it for myself. Guy played safety and so did I. Guy punted and so did I. I told Coach Dempsey I wanted to go watch Ray Guy and I wanted to sit at the very top row of the stadium. Sure enough, I did, and his punts went way higher than I was.”

Later, as a pro, Montgomery had to catch and try to return Guy’s punts, including once in the Super Bowl.

“Man, it’s like the ball is up there in the clouds,” Montgomery said. “You are looking up, trying to find it and you are looking up into the sun. You can’t use your hands to shield your eyes because the officials will think you are signaling a fair catch. Finally, you find it, this little dark speck way up there in the sky and then it takes forever to come down.”

Meanwhile, a horde of huge, strong opponents is heading at you with fire in their eyes.

“You cannot imagine how hard that was,” Montgomery said.

As nearly always was the case, Montgomery accomplished the football task – so much so that he now deservedly – and perhaps belatedly – joins Guy and Payton in his home state’s sports hall of fame.