Another Mississippi prisoner died this week, pushing the total to 14 deaths for the state’s Department of Corrections this month. 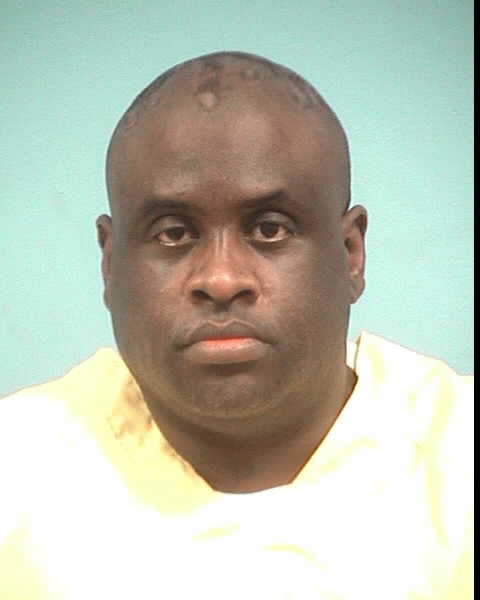 Curtis Hughes, 45, was pronounced dead at 8:53 p.m. Aug. 28 at the Mississippi State Penitentiary Hospital at Parchman.

Hughes was moved to the hospital on Saturday, roughly four days before he died, according to MDOC’s online inmate search database. Sentenced in June of last year for possession of methamphetamine and possession of a firearm by a convicted felon, Hughes had served a little over a year of his 25-year sentence.

Hughes is the fourth Parchman prisoner to die this month.

His death was announced through a statement that appeared on the department’s website Wednesday, but was not distributed to media outlets. The manner and cause of death are pending an autopsy, according to the statement.

More deaths have occurred at Parchman than any other state facility between the years 2012 and 2017, and data show the prison has a higher mortality rate than the general population, Mississippi Today previously reported.

Records provided by MDOC also show that no more than 11 prisoners died in any given month during that six-year period.

Pelicia Hall, commissioner of the Mississippi Department of Corrections

Kinkade said Thursday that although he cannot speak to the deaths legally until the entire investigatory process — an autopsy from the medical examiner’s office, notification of the family and a MDOC internal investigation — is complete, most of the deaths are of natural causes, like hepatitis C or cancer, to his knowledge.

However, the results of these investigations are likely slow to come.

A years-long backlog in the state’s crime lab, which conducts autopsies for all in-custody deaths, has also left prisoners’ families and the public with few answers.

Prison conditions stemming from years of neglect — including understaffing and delayed medical care — have led to such a fatal month, said Jody Owens, managing attorney for the Southern Poverty Law Center in Mississippi, in an interview. The SPLC is currently a plaintiff in a class-action lawsuit on conditions of the privately-managed East Mississippi Correctional Facility, which a judge ordered experts to re-examine last week.

If the department feels like it has nothing to hide, it should make all reports of deaths public, SPLC staff attorney Paloma Wu added.

Other recent deaths MDOC reported include Tony Springer Sr., 75, a prisoner housed at South Mississippi Correctional Institution in Leakesville. Springer, the thirteenth inmate whose death was reported this month, was pronounced dead at 6:45 p.m. on Aug. 27 at Singing River Hospital in Pascagoula, according to the department.