On August 21, within minutes of one another, two men who had been close to President Donald Trump either pleaded or were found guilty on felony charges.

Mississippi’s congressional delegation consists of five U.S. House and Senate Republicans who have supported Trump and his agenda. The only Democrat Mississippi has on Capitol Hill has been a vocal critic of the president.

Mississippi Today asked each member of Congress from Mississippi to give their reactions to those developments. We will update this story with additional responses from members as we receive them.

“The investigation should proceed based on the evidence and the facts, not politics. Nothing has changed my support of the President’s agenda, which is putting our country back on the right track.” 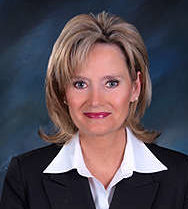 “Senator Hyde-Smith remains focused on carrying out her responsibilities as a United States Senator and representing the people of Mississippi. She continues to support President Trump and his agenda. Neither of yesterday’s legal proceedings had anything to do with collusion with Russia, and the Senator hopes the special prosecutors inquiry is concluded as soon as possible.”

“The Manafort and Cohen verdicts are more proof that Trump and his administration are corrupt,” Thompson said. “Since Trump has been elected, my office has received numerous calls asking for Congress to work to impeach him. After yesterday’s verdict, constituents in the District are continuing their plea that we work to impeach Trump. As things continue to unravel, Mississippians and all Americans are learning each and every day how corrupt this White House is.” 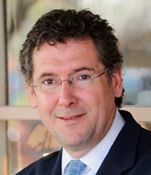 “Yesterday’s legal proceedings do not change my strong support for President Trump’s agenda,” said Harper. “I am particularly impressed with his Supreme Court nominations, and his partnership with Congress to boost our economy, restore safety in our communities, and revive our military. Together, we are building a safer and stronger America.” 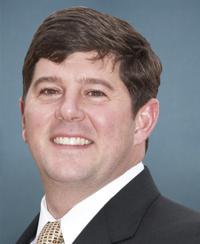 “Mueller’s investigation, after spending millions of taxpayer dollars, continues with absolutely no findings of Russian collusion. It’s past time to put an end to this witch hunt. I continue to support President Trump in his ongoing efforts to establish pro-America policies that benefit American families, businesses and individuals across the country.”