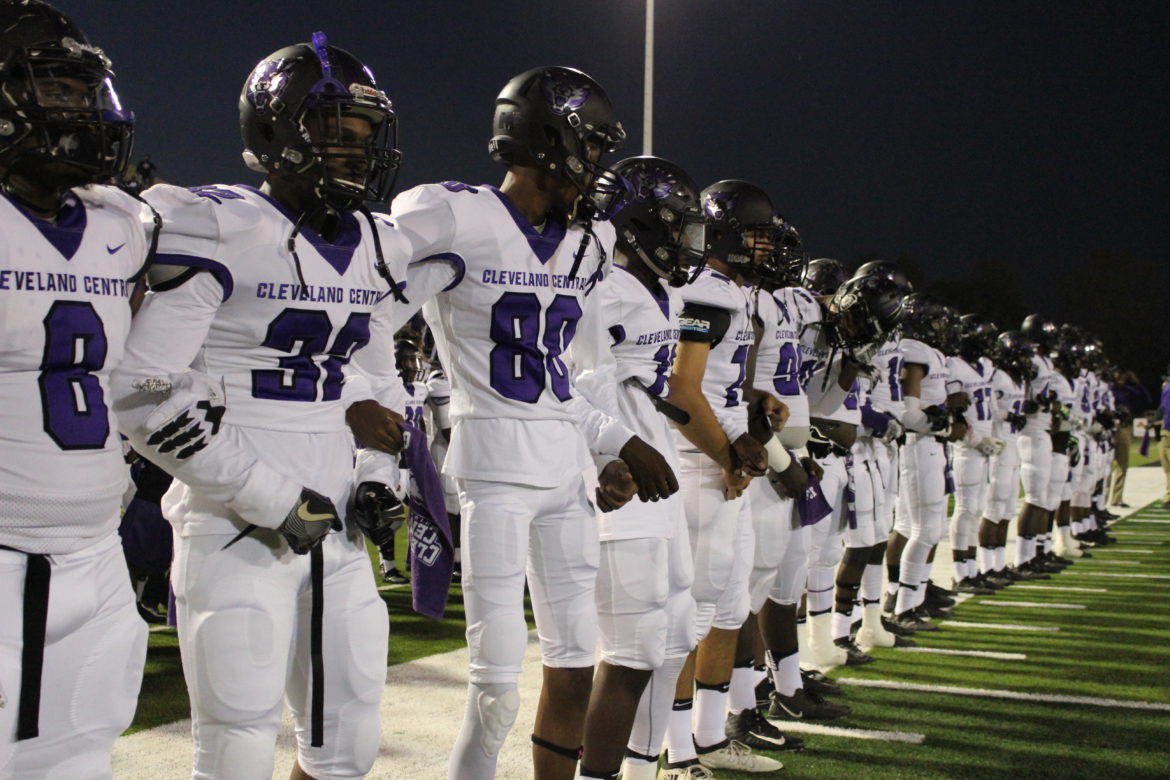 CLEVELAND – Two cultures uniting as one – that’s what leadership and many students at Cleveland Central High School say they want this new era to be about. Making that happen isn’t easy though.

That merging of cultures was challenged last week during homecoming when it came time to combine the two former schools’ traditions into one.

Grierson formerly served as the principal of East Side High School, where the student body was 99 percent African-American. In 2016, a federal judge ordered East Side to merge with Cleveland High School, which was about 60 percent African-American and 40 percent white. Federal Justice Department officials recently visited the district to track progress. 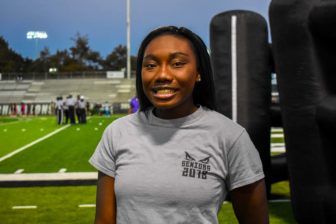 Some seniors, like former Cleveland High student Kathleen Green, expressed excitement about being the first student body to go to the new school’s homecoming.

“I’m so glad that me and all of my classmates can get together. It’s like a new vibe, and it’s like we’re growing closer every day,” said Green, a senior. “True, we have our challenges, and not everybody gets along, but in the end, homecoming is bringing us together. I love it.”

Green said homecoming week — culminating with the football game on Oct. 13 — started off stressful with not knowing what shirts they were going to order or if they would finish their float, but it all came together in the end.

Students from East Side though said they felt many of their traditions were sidelined – there was no coronation, no Mr. and Miss East Side, and the homecoming parade didn’t go through any East Side neighborhoods like it used to.

“It feels like everything has been accommodating the Cleveland High students,” said Konnor Short, a senior and former East Side student. “For instance, it’s homecoming week and it doesn’t even feel like homecoming because we’ve adopted all of their traditions and they don’t have any of our traditions from East Side.”

Short is one of the students that Mississippi Today will document throughout the course of “Behind The Headlines: Cleveland Central High” – a project aimed at letting people affected by the 2016 desegregation order tell their own stories.

East Side traditions not being incorporated makes students feel excluded, Short said, adding that he only feels pride at Friday night football games.

“Honestly, Friday night is the only night I feel any type of allegiance to Cleveland Central,” he said. “Other than that, I feel like it is what it is.”

Despite the challenges of feeling excluded, Short said all of the students get along well.

“Like I’ve always said, it’s never really the students because we tend to mesh well with each other. It’s mostly like adults.”

Another student being documented for the project is Olecia James, a senior who was crowned last week the first homecoming queen of Cleveland Central High. 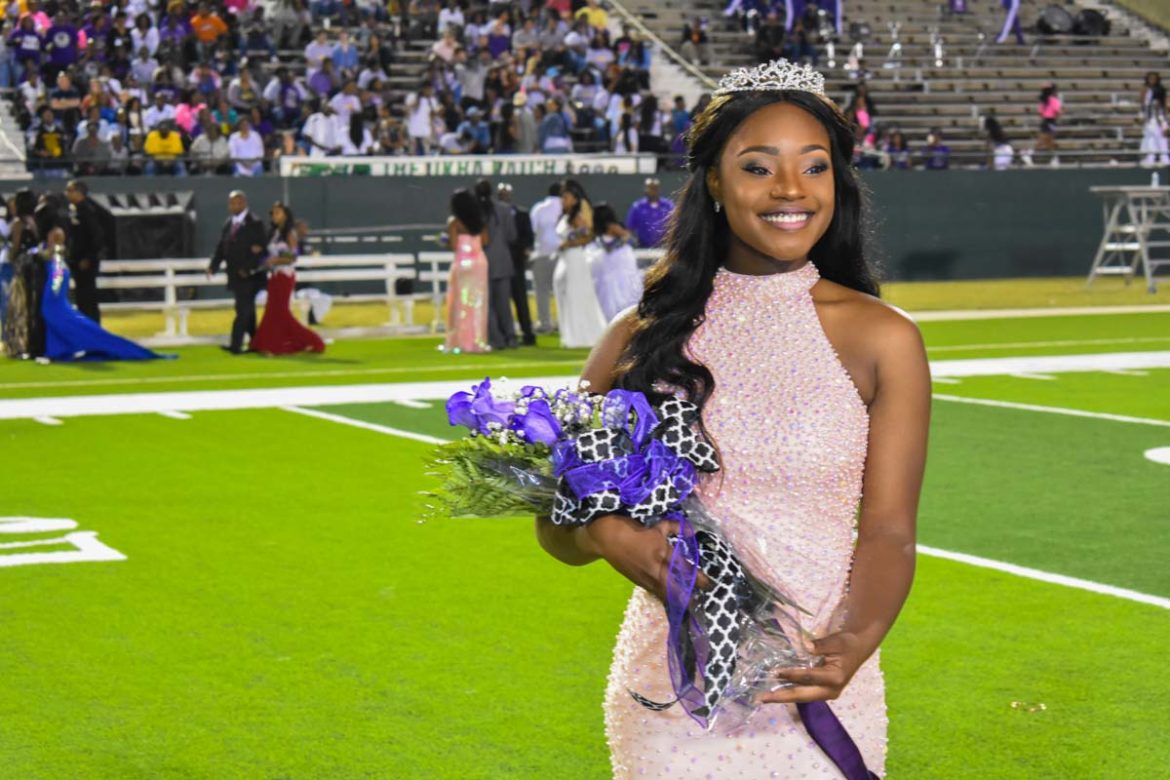 Grierson said that some traditions were cut because of lack of funding and lack of time.

“There were a lot of things that we used to do at East Side that cost a lot of money and we don’t have the budget built up for that,” Grierson said.

“I’ve had multiple phone calls in the week of and the buildup in the weeks before saying these things [about homecoming] and when I present the facts of what it takes to put these things on, people have a better understanding. And that’s the [case] with a lot of issues we had were generated from a lack of understanding or a lack of communication.”

He also said that a leadership group will be formed this year to start planning next year’s homecoming as well as new traditions for the students. 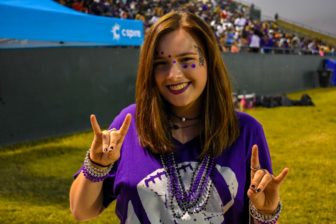 Ava Lubin and some other students say they expect the journey will be smooth again once they move beyond homecoming.

Homecoming in some ways added pressure to students and highlighted issues of equitable representation; other students saw it as a hurdle.

“When we got coming up to homecoming, then it got kind of strained,” said junior Ava Lubin, a former Cleveland High School student. “I feel like once we get away from homecoming then everything will be smooth again.” 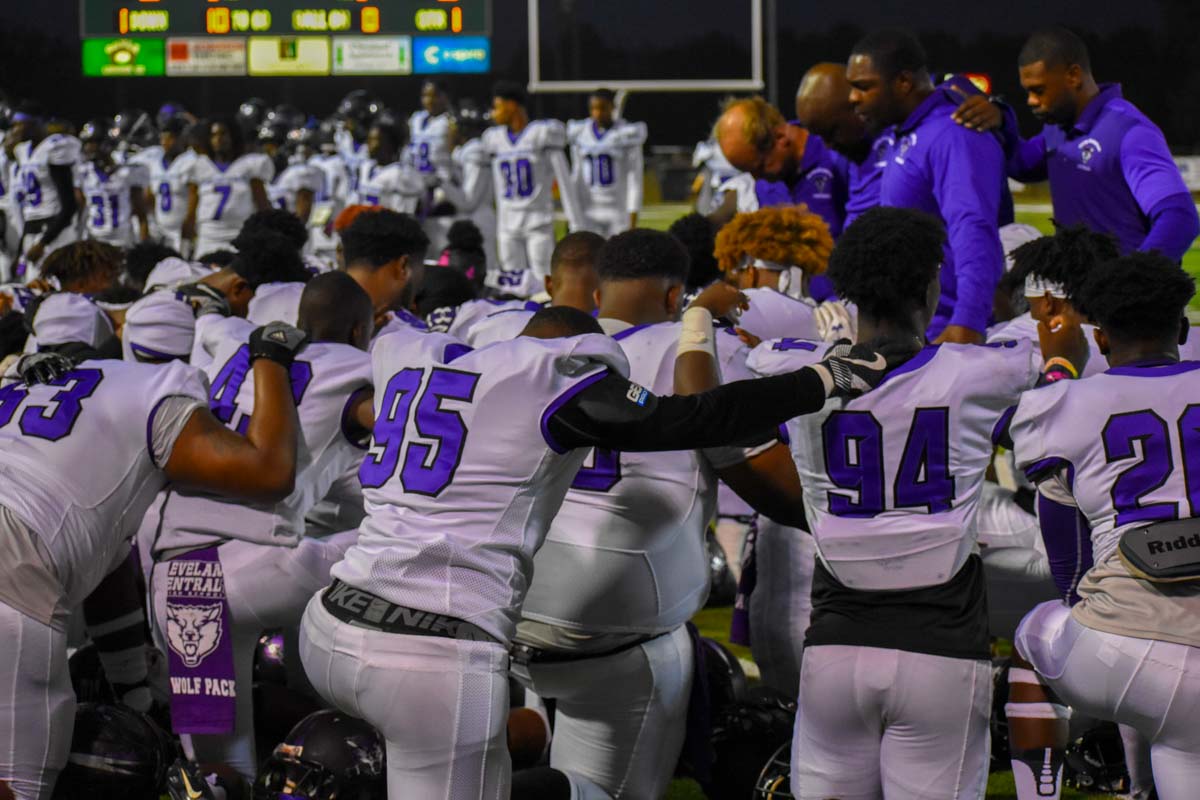 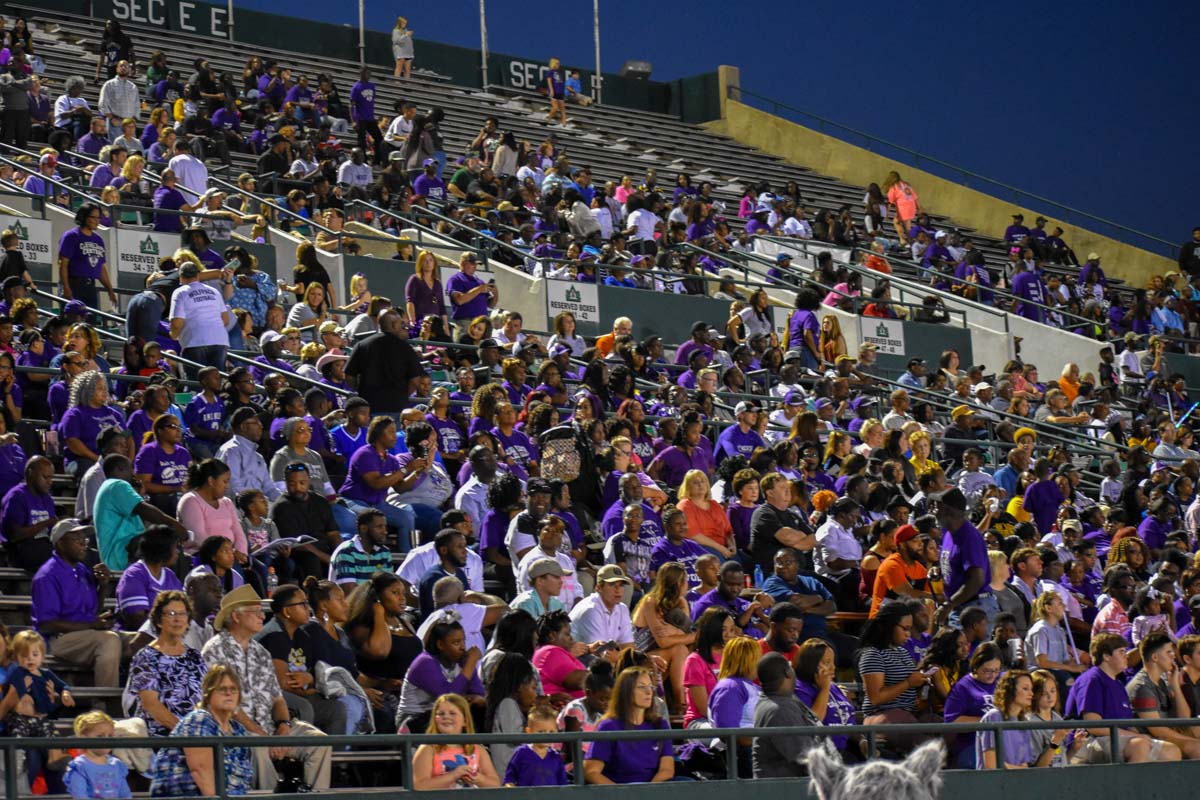 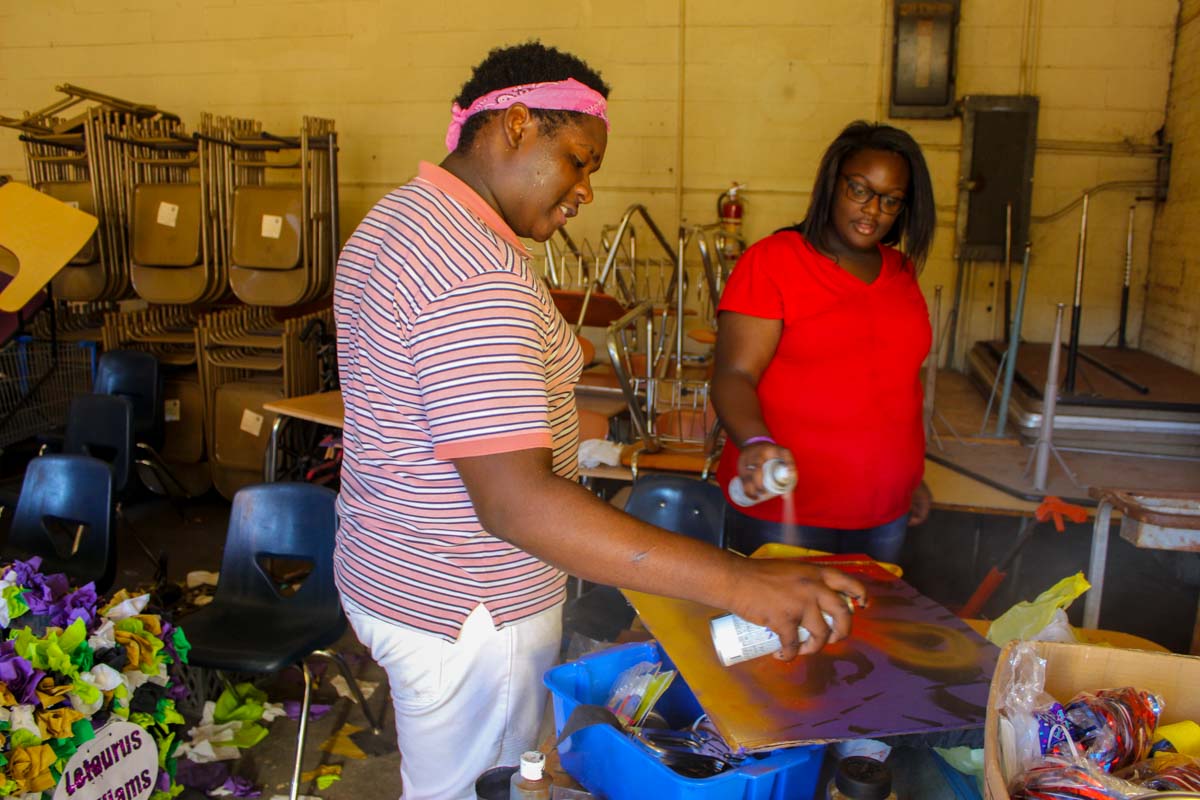 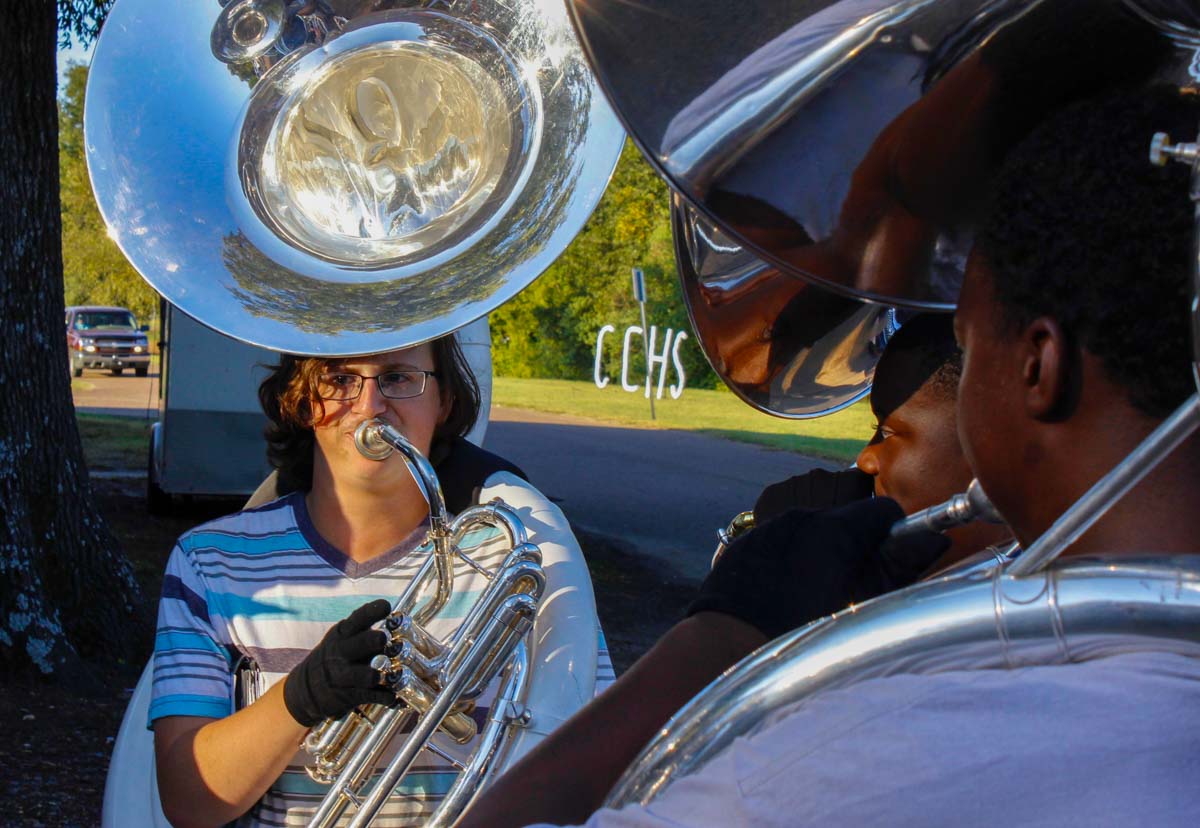 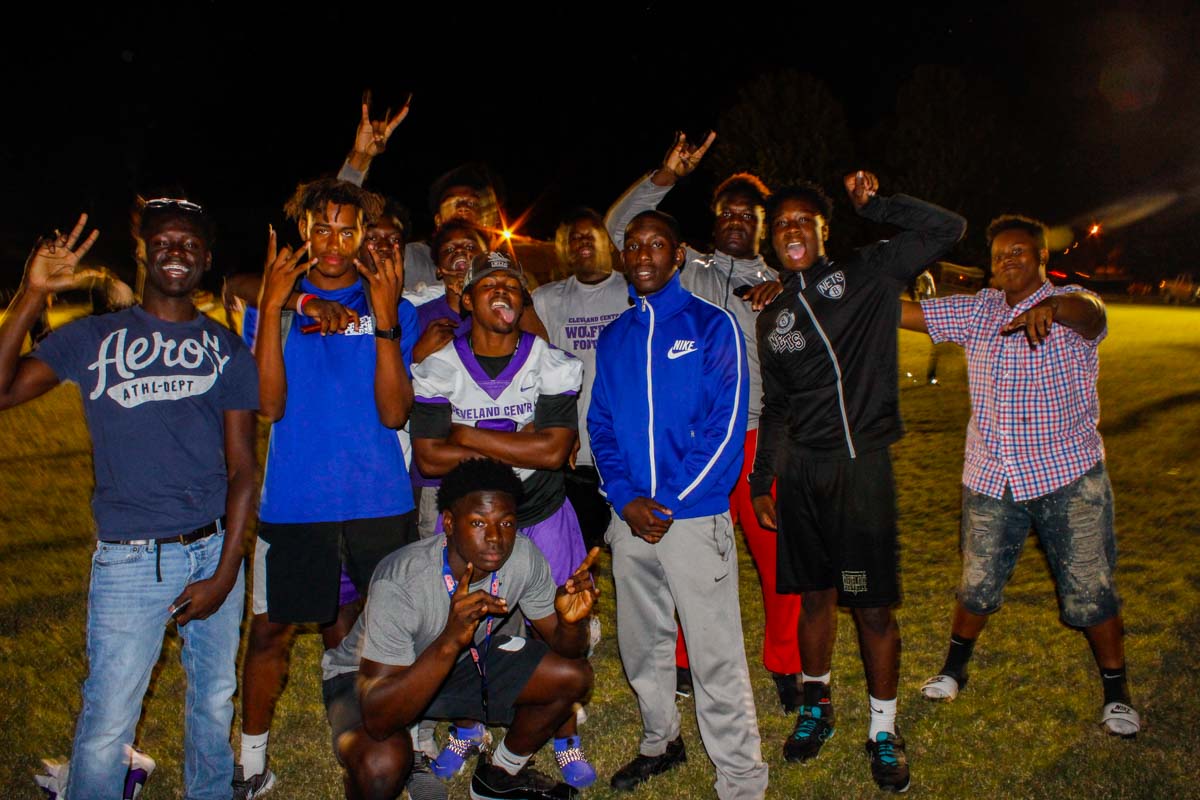 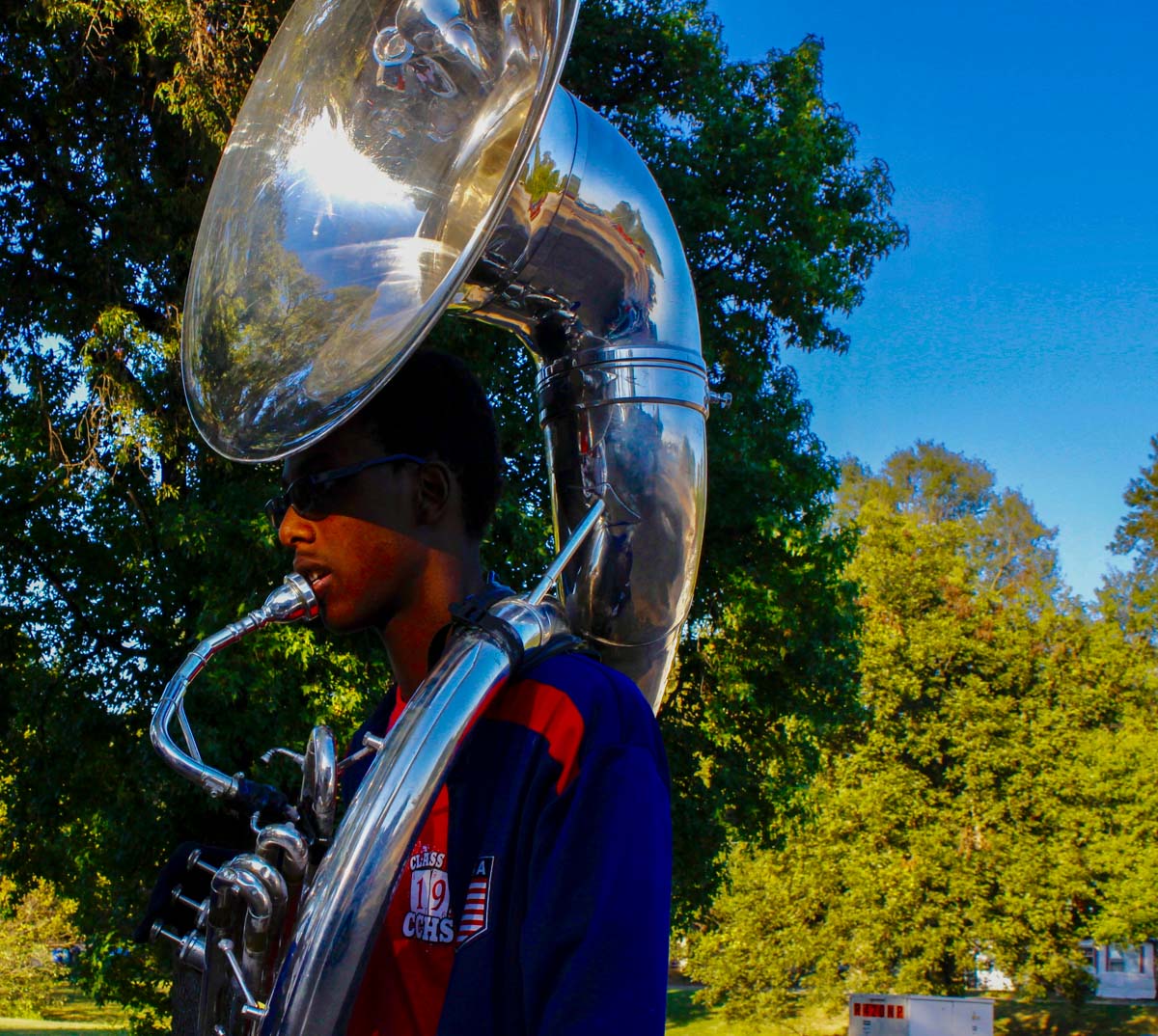 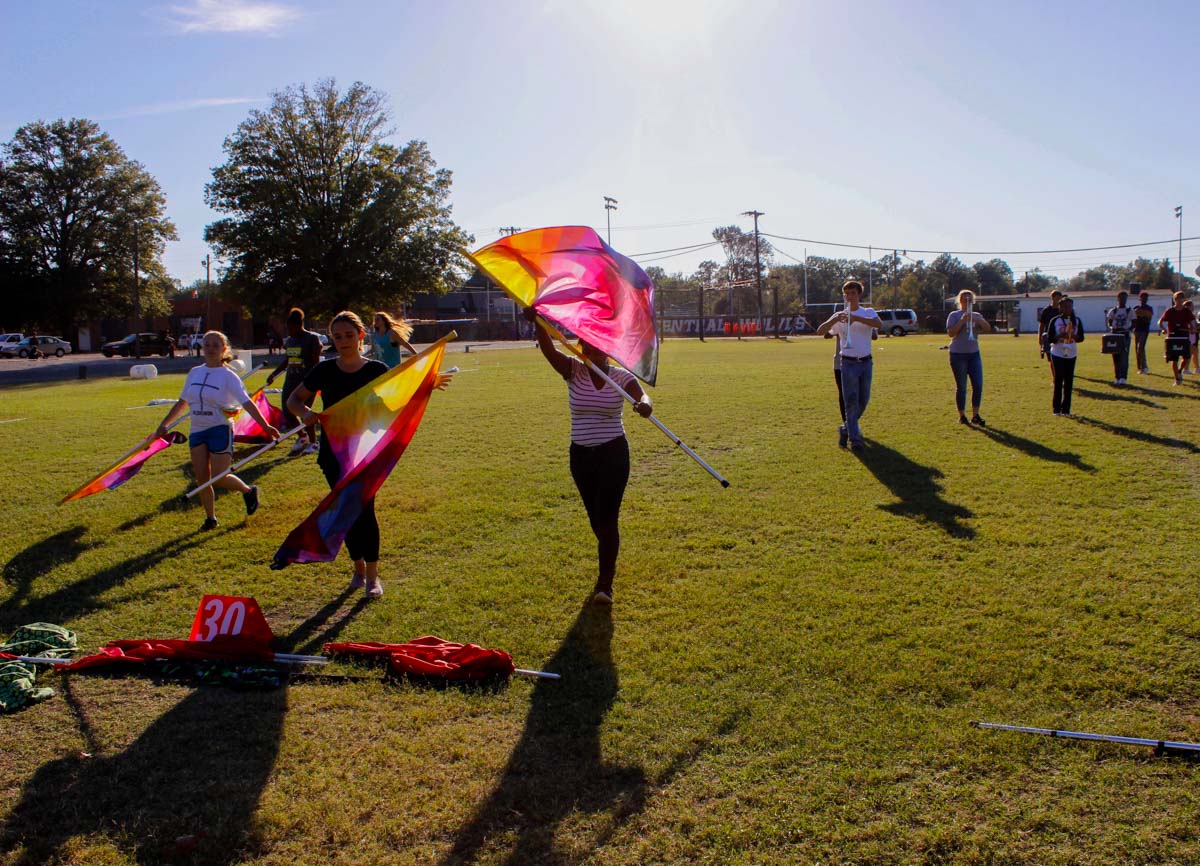 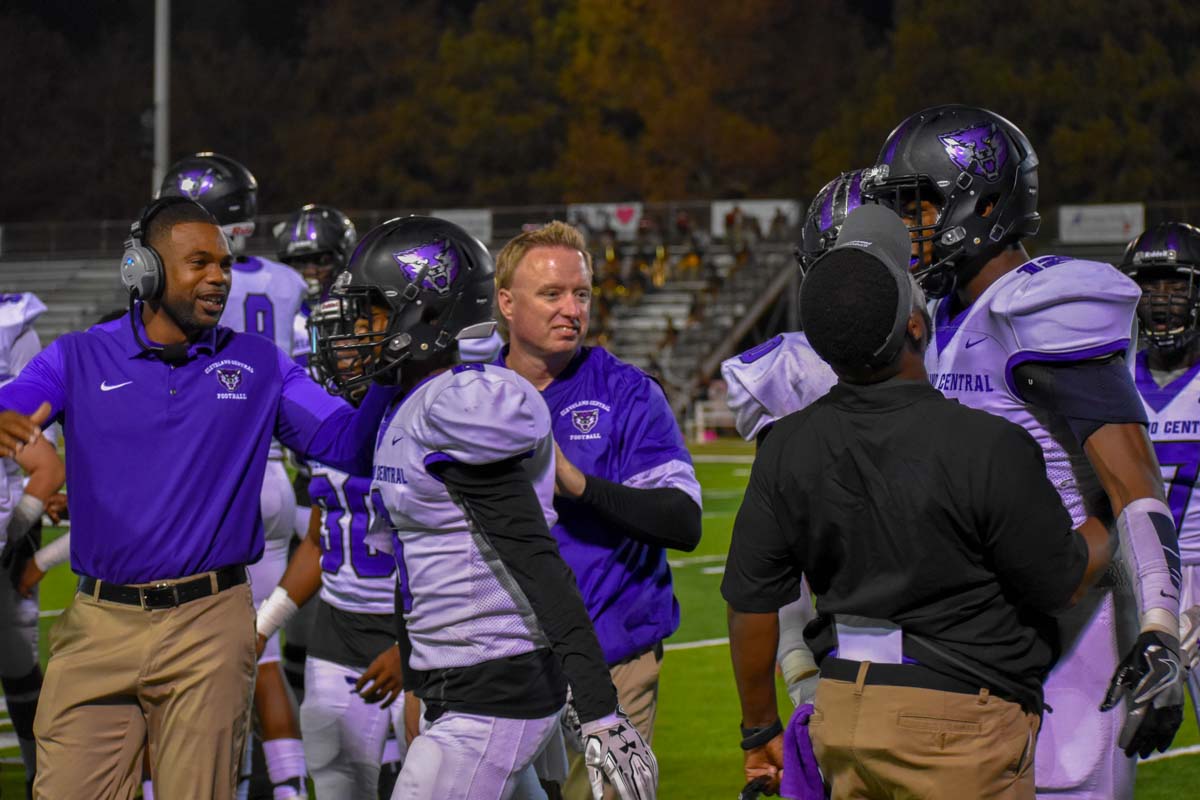 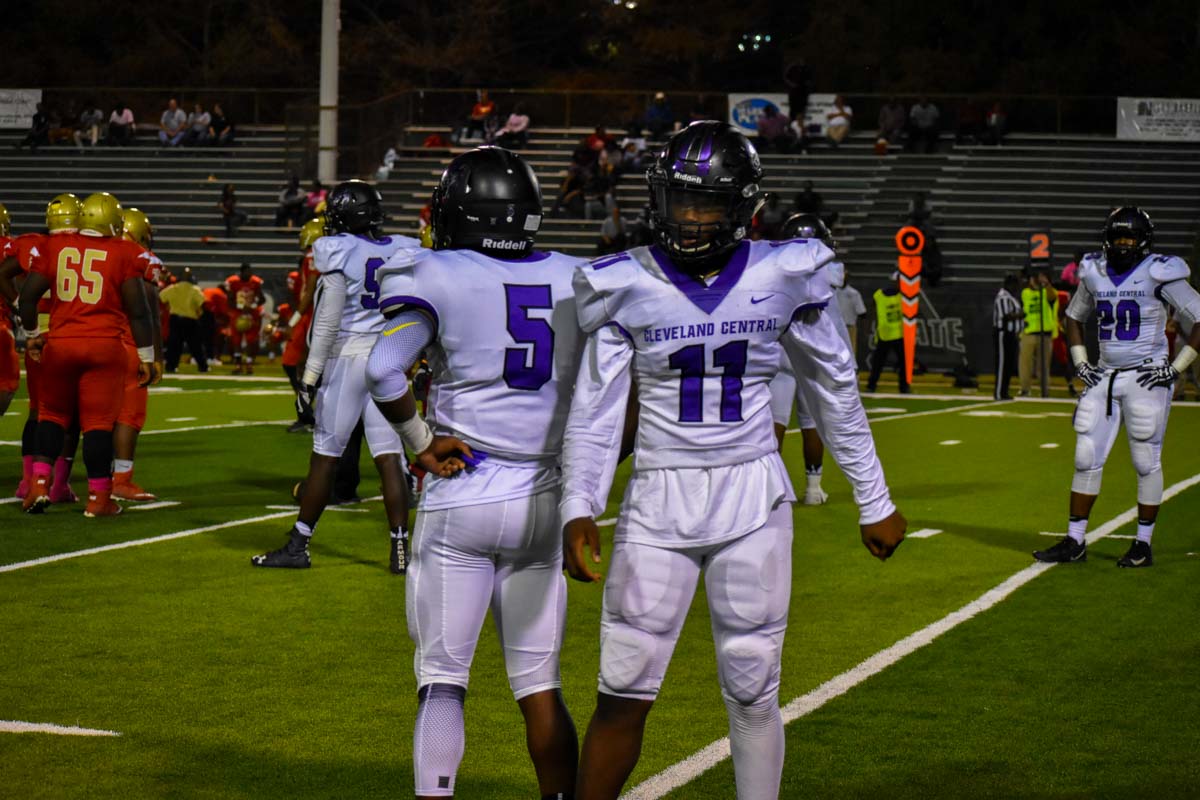 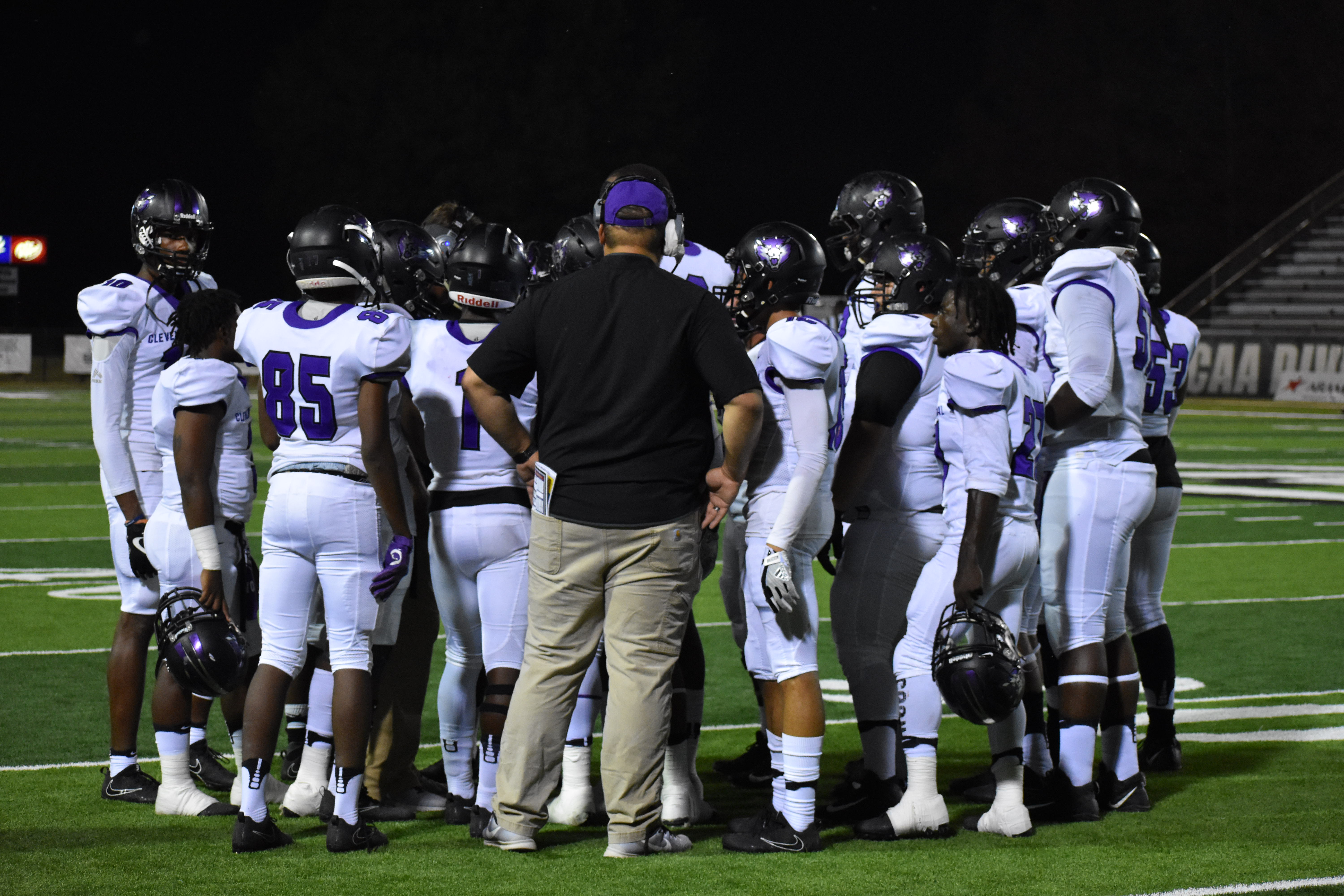 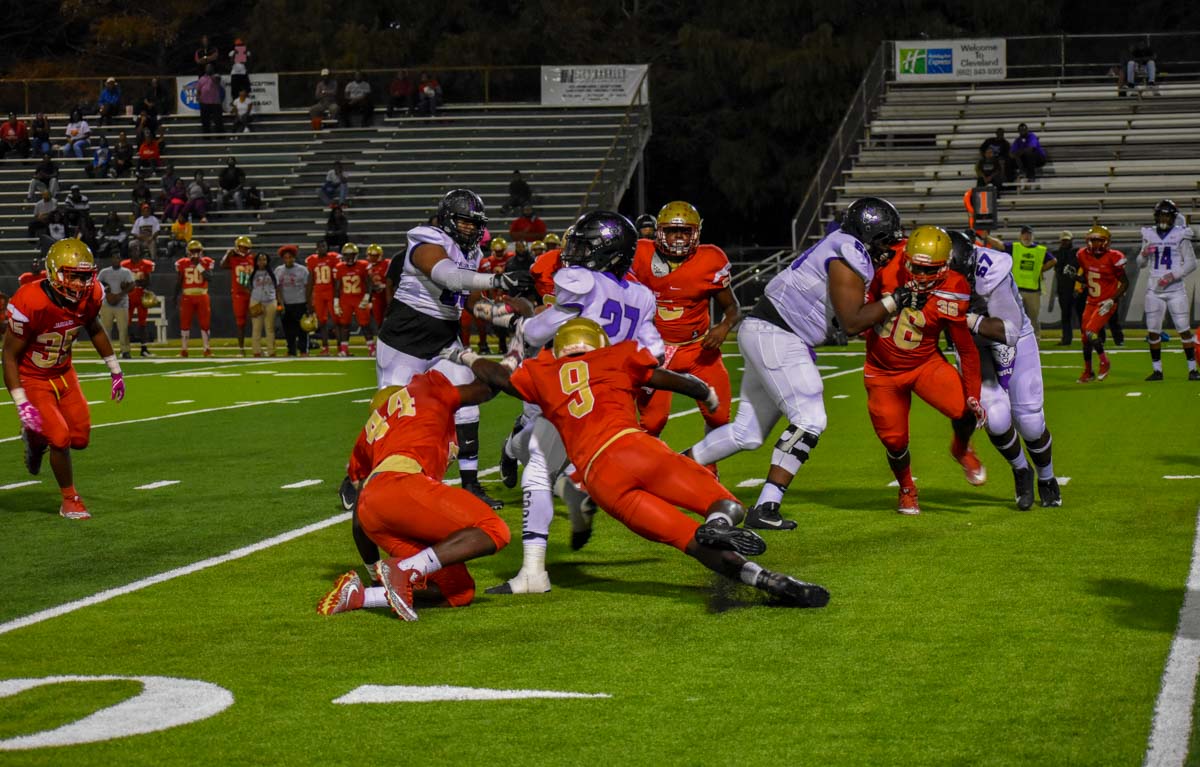 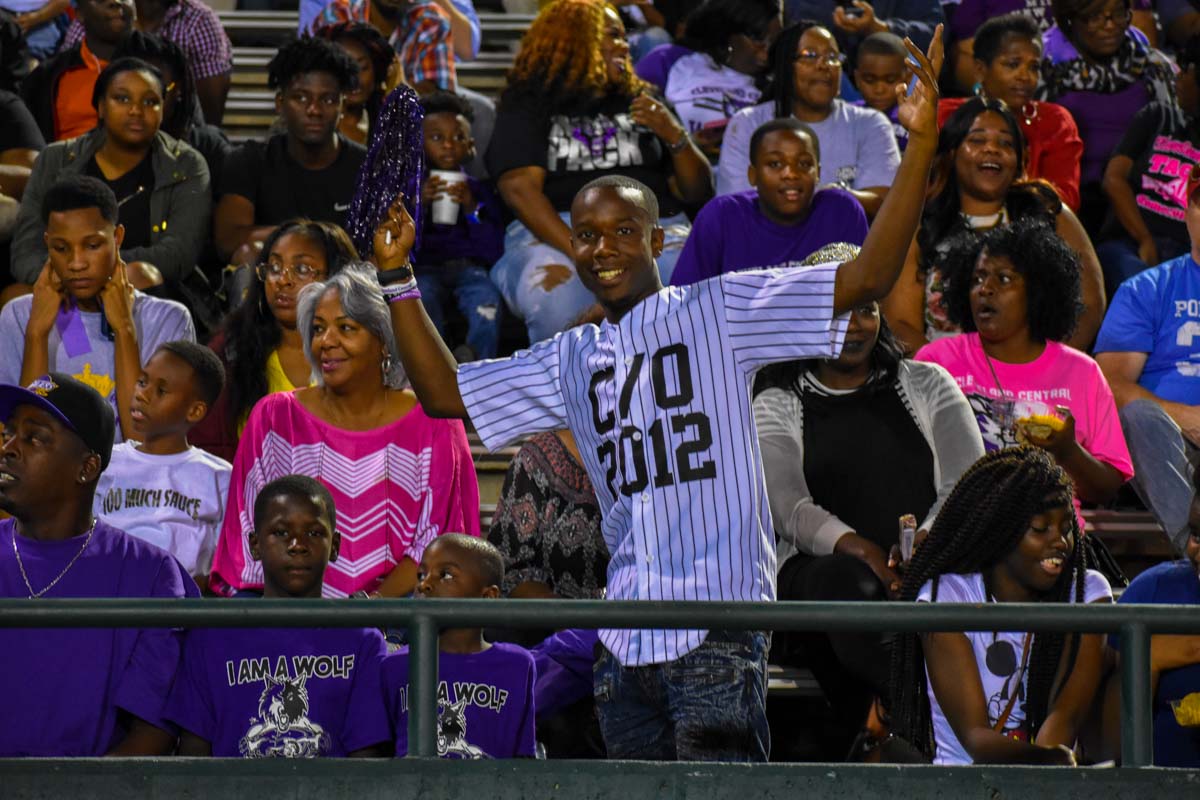 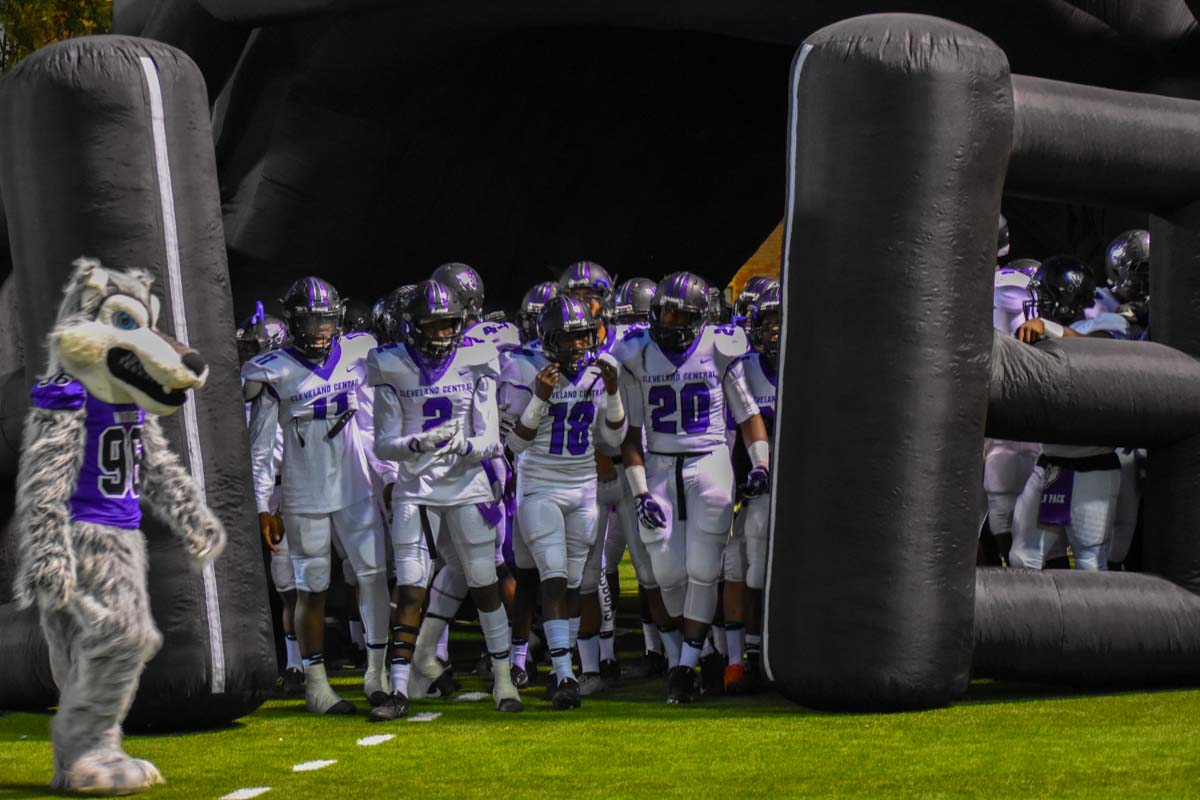 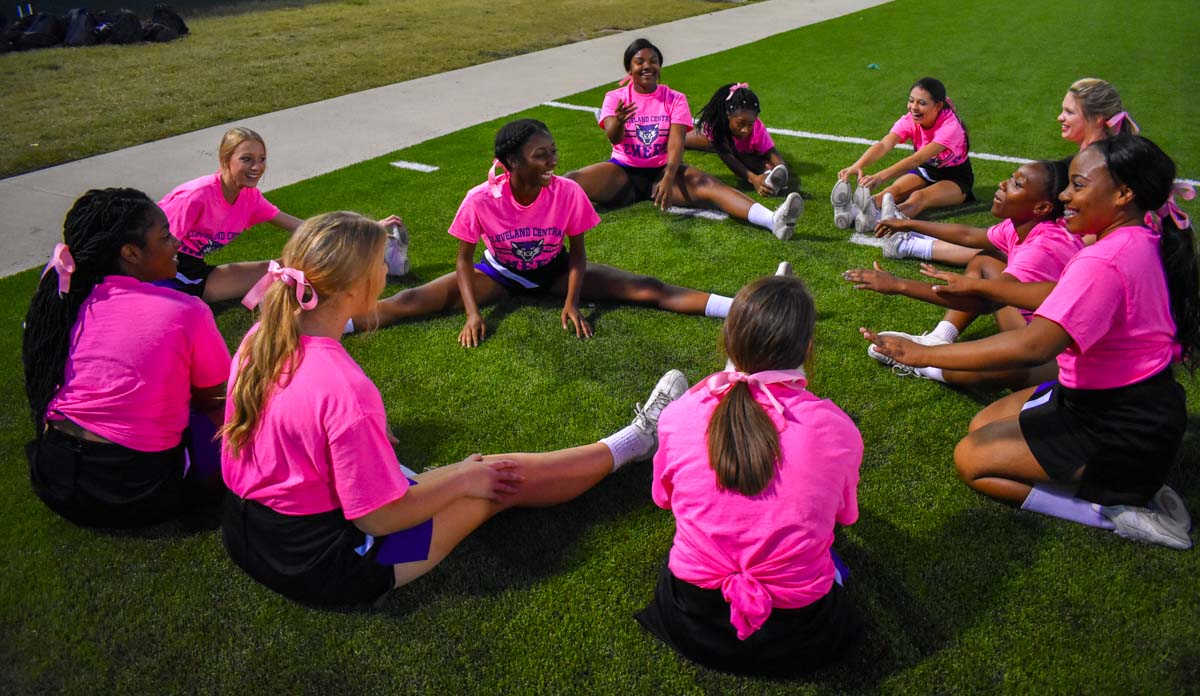 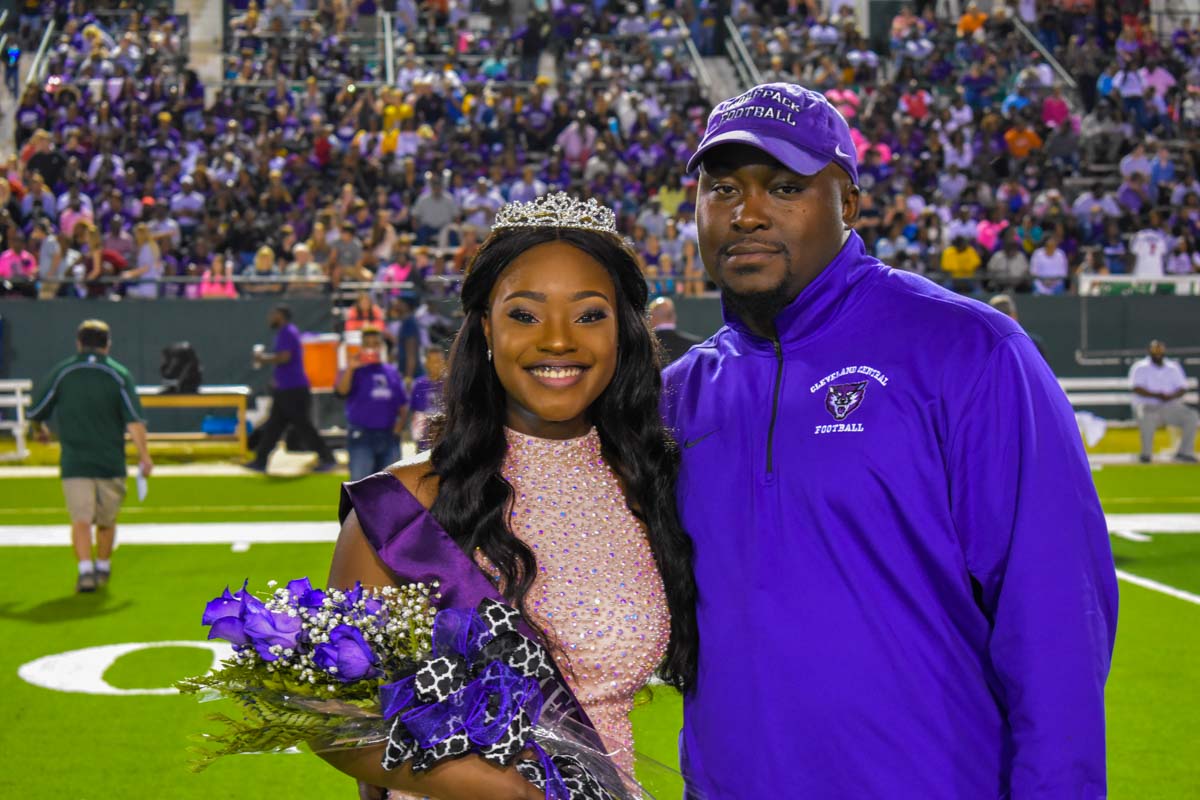