Constantinous Yiannoudes as Rigoletto and Sara Jane McMahon as Gilda in Giuseppe Verdi's Rigoletto at a 2008 Mississippi Opera production at Thalia Mara Hall in Jackson.

To those who are unfamiliar with it, opera might seem a bit stodgy and dull. But for people like John Christopher Adams, it’s anything but that.

Adams, a 34-year-old insurance agent in Ridgeland, was interested in mathematics in college, but wound up studying music at the bachelor’s and master’s degree levels. And, when he found himself moving back to his home state in 2011, he got involved with the Mississippi Opera to do his part in connecting others to the art form he’s come to love so much.

“There’s this stigma with opera that’s it’s some highbrow art form,” Adams said. “We try to take it out of the opera house and take it into a nice lounge setting so people can see how accessible it really is.”

Several years ago, the Mississippi Opera began hosting performances at a Jackson bar called Underground 119 and aptly christened the event “Opera Underground.” Since then, the series has moved to Duling Hall in Fondren and has become known as “Cabaret at Duling Hall.”

“This past year it was an extraordinarily good show,” said Tippy Garner, executive director of the Opera. “We’ll do Broadway tunes, things from the Great American Songbook. It will vary depending on the performers, and we’ve had standing room only.”

One of those performers was Adams, and his concert included selections from Frank Sinatra and Sammy Davis Jr., so he could “show the flexibility” that opera singers can have.

Though Adams grew up singing, he didn’t take it too seriously until college, when he was talked into being a music major. He went on to study music in graduate school at the University of Cincinnati before traveling the United States and Europe singing with opera companies and working other jobs. But his high level of training and natural talent aren’t uncommon in Mississippi performances.

“There’s a huge pool of talent in the Metro area, and really all over the state,” Garner said. “It really is amazing the quality of talent we have here.”

Adams agreed with Garner on the caliber of the performers in the area, but added that Mississippians have something to set them apart from the rest of the country’s singers.

“There’s this grace that comes with being Southern, being very polite in the way we treat our colleagues,” Adams said. “I was always told that one of the best things you can be as a good opera singer is a good colleague, and Mississippi comes from the best stock when it comes to that.”

The Opera’s showcasing of Mississippi talent is nothing new. In fact, it has been around since 1945 and has played host to numerous famed performers over the years. At its start, the Opera was one of only 12 companies of its kind throughout the nation. Today, it is the ninth oldest continuously running opera company in the country.

But this year, the Opera is being recognized for the work they put into keeping the arts alive in Mississippi. They are the recipients of a 2017 Governor’s Arts Award for Artistic Excellence.

“I was thrilled,” Garner said about learning of the award. “I felt like this was something the company really should be recognized for. We are in our 71st season, and I remember thinking in our 70th that I really wish someone would put our name forth, so it was just really nice.”

And keeping that musical tradition alive through young people is a major part of what the group tries to do.

“If you can teach music at an early age, that person will have a love for their entire life,” Garner said. “They’ll enjoy theater and operas as an adult, so audience development is very important to us.”

Adams said each dress rehearsal is open to students from area schools at no cost.

“We try to give the kids some exposure, which is amazing, because that’s something I didn’t get,” Adams said.

He also added that students in schools across the state get a chance to try their hand at mainstage roles through the Opera. One of the shows in the upcoming season is Bulldogs on Broadway and will feature faculty and students from Mississippi State University.

“When you are a smaller opera company, it’s incumbent upon you to find new singers, and you won’t always have the budget of the Metropolitan Opera,” Adams said. “So we expose students to those mainstage roles. Students from Mississippi College and Southern Miss are doing roles with an opera company. Experience is invaluable for singers.”

And, though their season doesn’t have as many performances as the nation’s largest companies, they aren’t lacking in value.

“We have a smaller season than some of the others,” Adams said. “But we jam pack a lot of performances into that.”

The smallness of the company also helps break the stereotype of opera as an inaccessible, less that exciting art form by allowing room for experimentation and newness.

“Our audiences are so open and willing,” Adams said. “They’re forgiving and nice to try things out with. It’s such a safe space.” 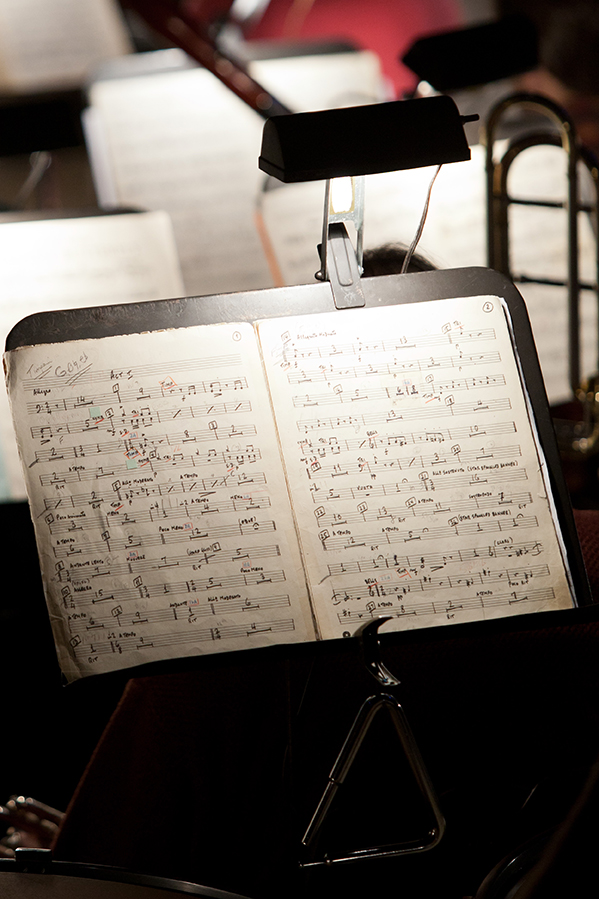 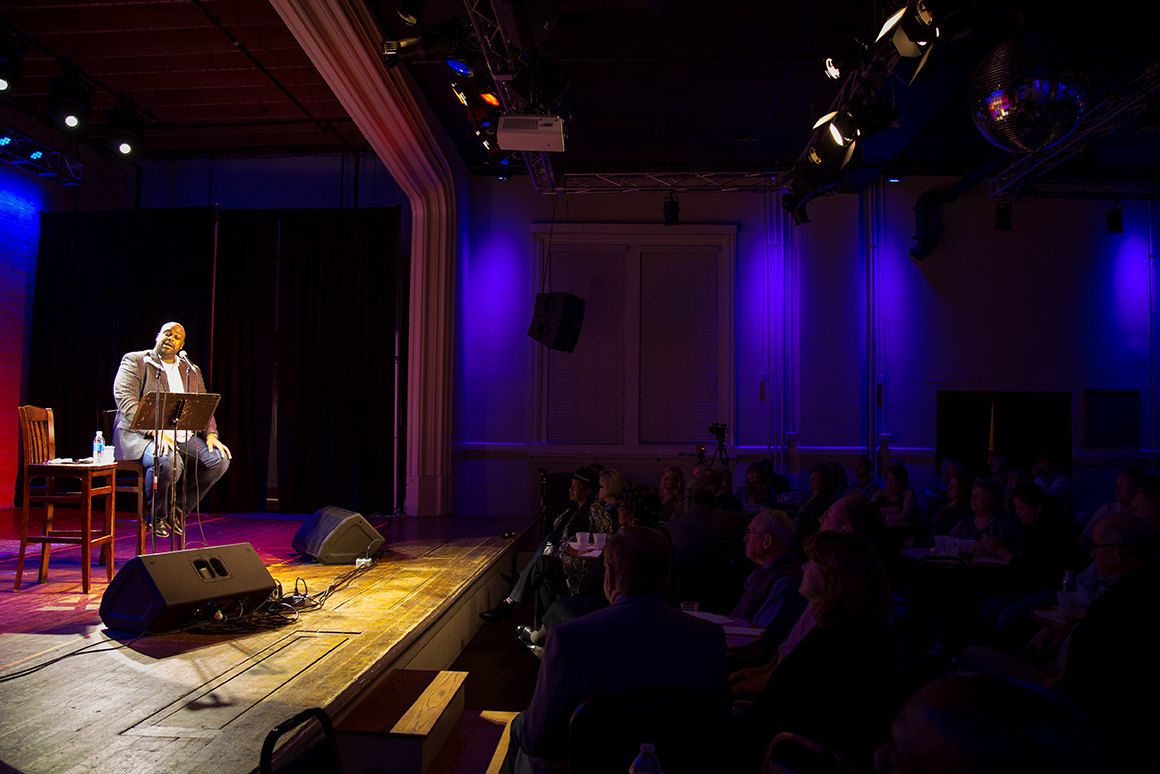 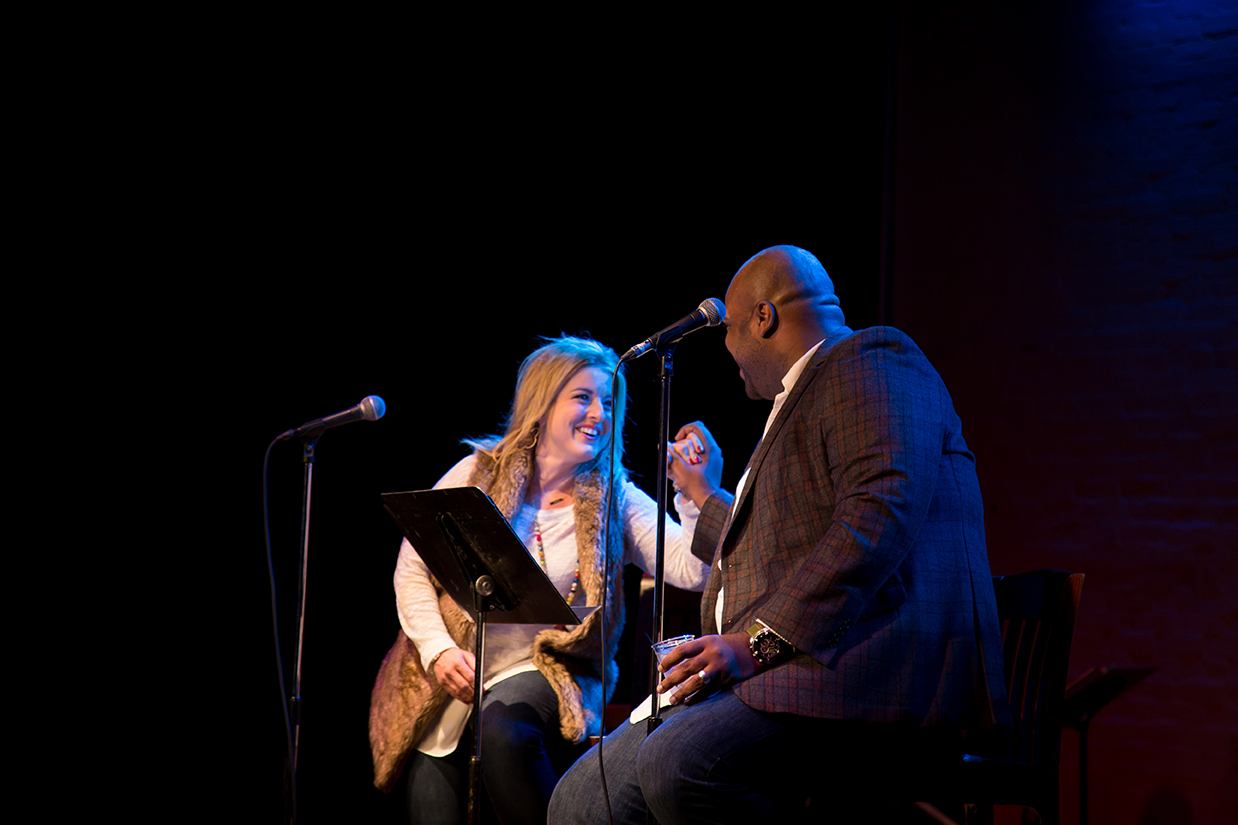 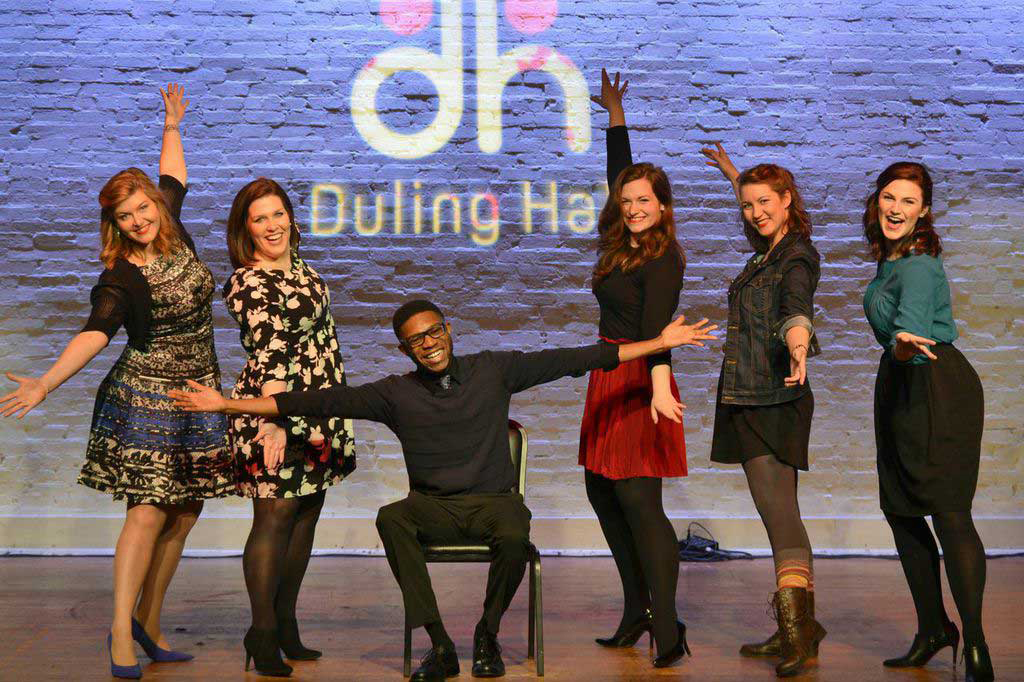 Mississippi Opera: A ‘safe place’ to listen, learn and perform