A federal court decision in Missouri will help two Mississippi death row prisoners move one step closer to uncovering information about drugs that could be used in their executions.

The Mississippi inmates, Richard Jordan and Ricky Chase, want the information as part of a civil-rights lawsuit aimed at stopping Mississippi from using a three-drug combination they claim causes “a torturous death” by conscious suffocation and internal burning if the prisoner is not unconscious.

Neither man is scheduled for execution as appeals continue on their behalf.

In July, a federal district court in Missouri cleared the way for that state to disclose the ingredients in its execution cocktail. Friday, a federal appeals court refused to override that lower court judge’s order that the Missouri Department of Corrections disclose the drug information sought by Jordan and Chase.

A three-judge panel of the U.S. 8th Circuit Court of Appeals ruled the lower court’s order does not impose “an undue burden” on the Missouri agency and rejected its contention that disclosing the identities of suppliers would prevent Missouri from executing prisoners. 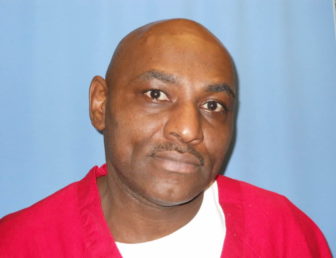 Pleadings for Jordan and Chase, who are represented by Jim Craig with the MacArthur Justice Center’s New Orleans, La., office, say the Missouri ruling bears on Mississippi as well.

“Missouri has been hiding this information too long,” Craig said in a news release after the decision. “It would be fundamentally unfair for the law to, on the one hand, require our clients to produced evidence of ‘known, available alternatives’ to Mississippi’s proposed method of execution, and on the other hand, to prevent us from obtaining evidence of those alternatives.”

Jordan and Chase, through Craig, recently asked the Mississippi Supreme Court to prevent the state penitentiary from using uncertified compounded pentobarbital or similar drugs in its execution protocol.

They contend that without certainty in identification of the drug, executions could be botched or inhumane.

After the appeals court decision, Craig said Missouri’s Department of Corrections will be required to produce the documents his clients seek within 14 days.

A Missouri agency spokesman was not immediately available to comment. 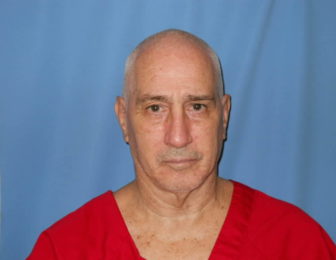 Jordan, 70, is death row’s longest-serving inmate. He was convicted in a 1998 murder in Jackson County.

Chase, 47, was convicted in 1990 in a Copiah County murder-kidnapping case.

The Mississippi Attorney General’s Office had not yet responded to a request for comment by late Friday afternoon.